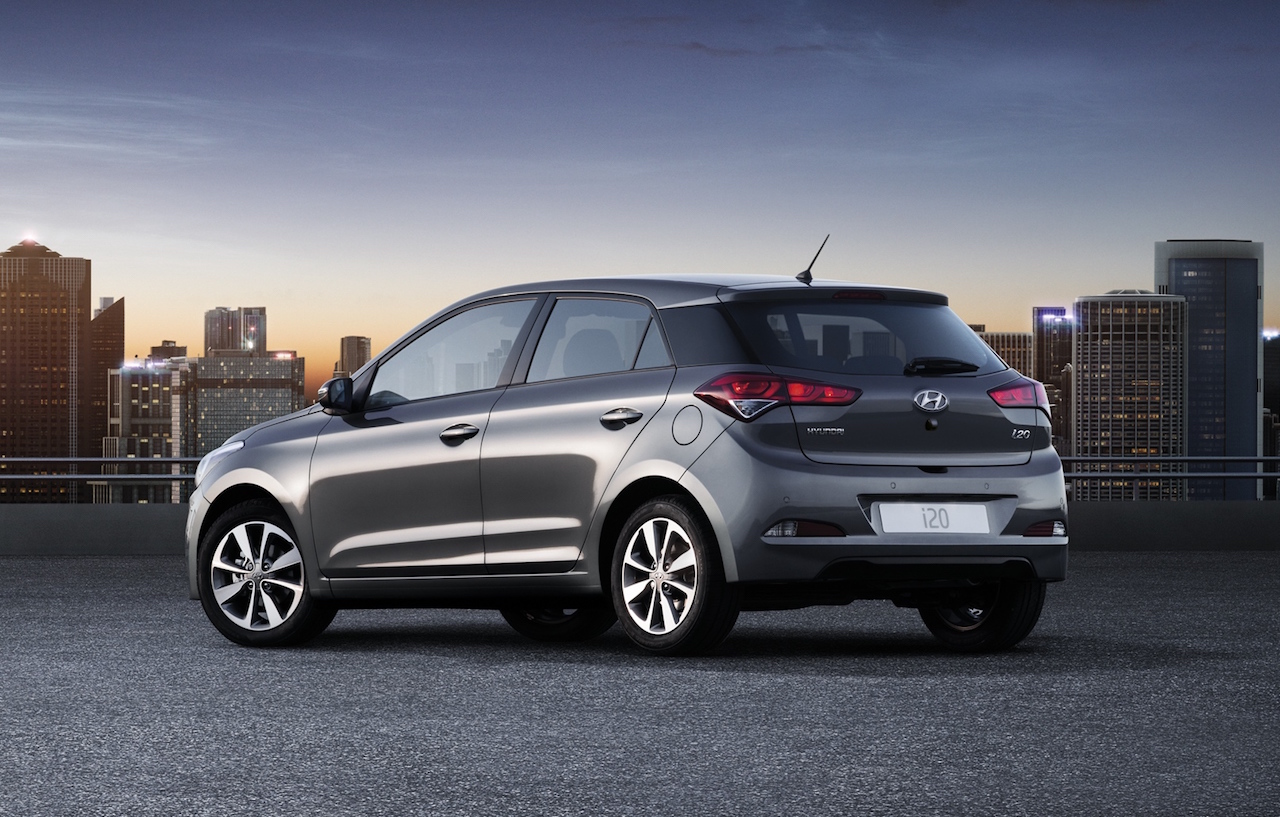 Compact car fans in the UK are being treated to a new special edition Hyundai, called the i20 Turbo Edition. This should inject a bit of zing into the pokey segment. 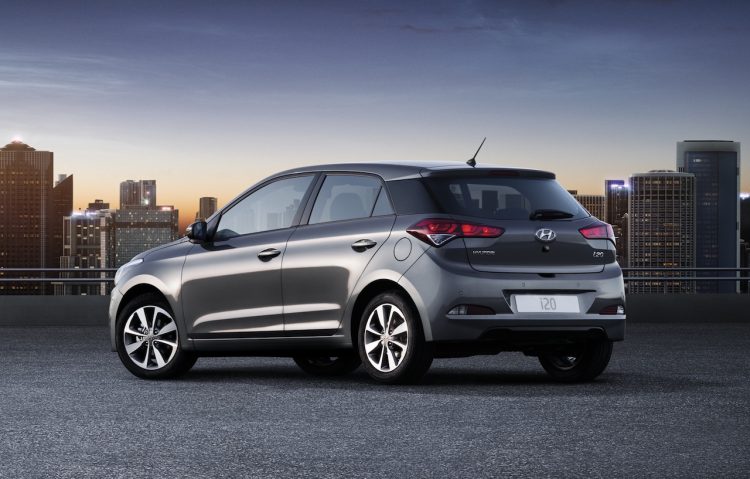 The new-look Hyundai i20 was announced in Europe in 2014. It isn’t available in Australia, despite bringing together a number of appealing traits such as a sporty European design and innovative powertrain.

Under the bonnet is the company’s latest 1.0-litre turbo three-cylinder engine producing 74kW (100PS) and 172Nm. While fuel consumption figures haven’t been confirmed for the special edition specifically, Hyundai says it emits just 104g of CO2 per kilometre. The regular 1.0 turbo i20 consumes 4.3L/100km (65.7mpg).

As for Australia, the i20 was cancelled after the previous model generation in 2015. It’s believed the local arm has been assessing the new model, but at the moment the relatively new Accent takes its place in the compact segment. 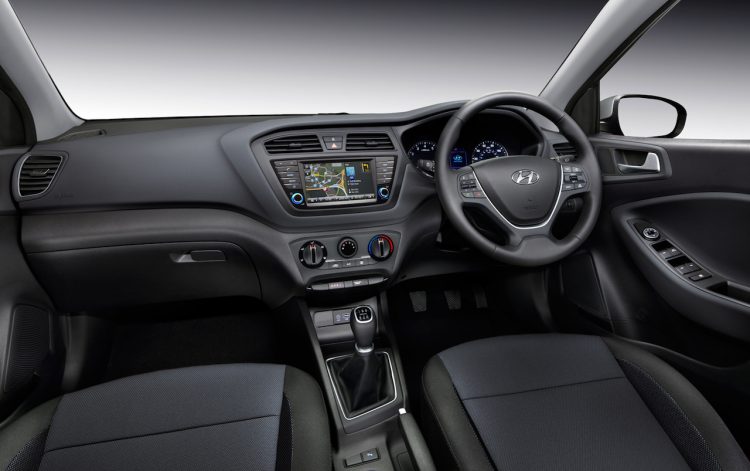