Renault Australia has launched a new variant of its SUV called the Renault Koleos Bose Special Edition. As you might have guessed, it comes with an exclusive high quality sound system. Better yet, the edition is only $500 more than the variant it’s based on; the mid-spec Dynamique. 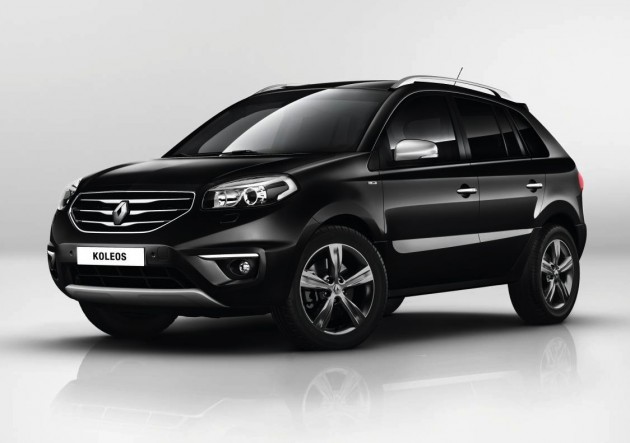 Some styling enhancements are included in the Bose edition to distinguish it from the rest of the range. There’s a dark theme to it all, with new 17-inch dark metal alloy wheels on the outside, and some piano black trimming paired with carbon fibre-look highlights on the inside.

It also comes with Bose badges inside and out, including special Bose sill plates, grey stitching around the steering wheel and door trims, and a pair of silver side mirrors with LED indicators. 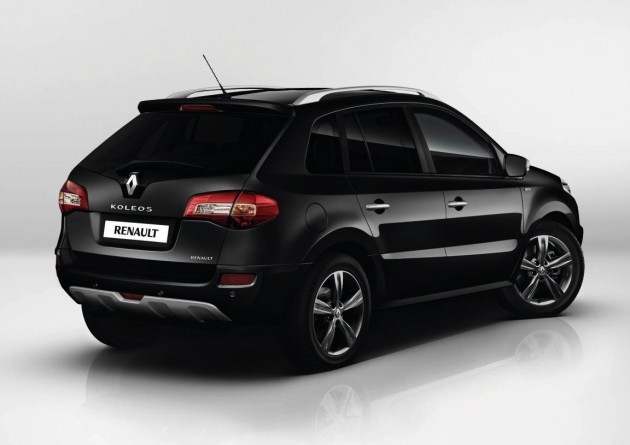 Of course, the highlight is the audio system. It has been specifically developed for the Koleos, Renault says, comprising of a digital amplifier powering seven speakers and a sub-woofer. The unit is compatible with CDs and MP3s and utilises finger-tip control.

The edition is available in two-wheel drive and four-wheel drive layout, with either a 2.5-litre petrol engine producing 126kW/226Nm, or a 2.0-litre turbo-diesel producing 110kW/320Nm.