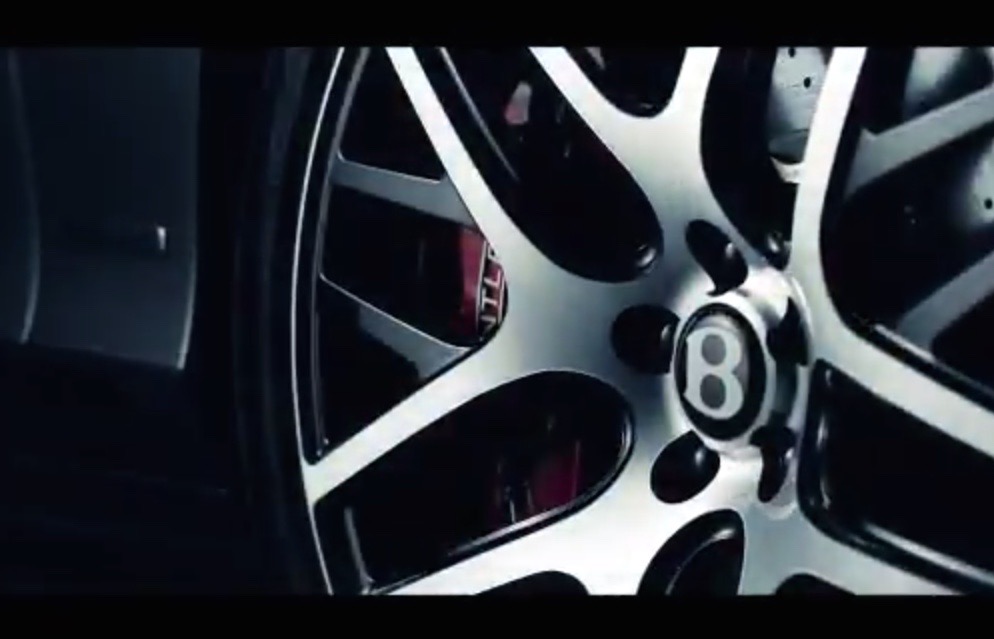 Bentley is planning its “most extreme” model ever, and has just released a short teaser to get fans excited. It will likely become a limited edition to help send off the current generation before the all-new model arrives. 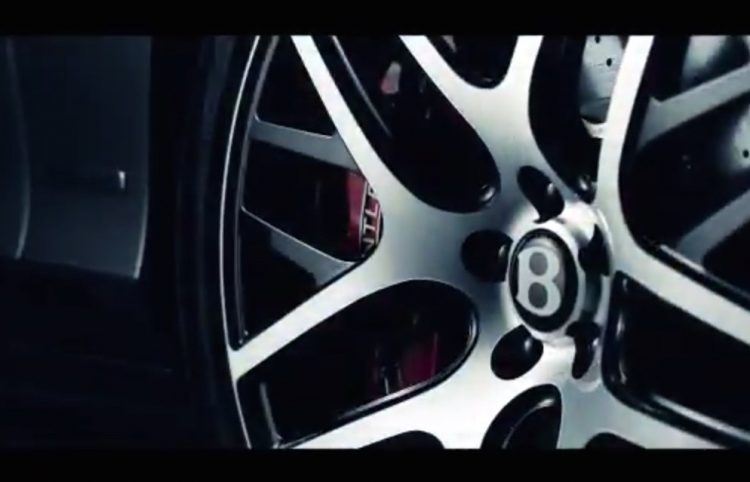 No specific details accompany the teaser, which was posted up on various social channels, however, the car looks to be based on the Continental GT. Given the current Continental is nearing the end of its lifecycle, the mysterious car is likely to be a special edition to help send it off. Could it be a new Supersports?

In the teaser we get a glimpse of the unique twin-spoke two-tone alloy wheels, hiding a set of red-painted multi-piston Bentley brakes. There’s also a carbon fibre rear wing attached to a Continental-like body. This suggests the car will be some kind of high-speed version.

The current Continental GT Speed is powered by a 6.0-litre twin-turbo W12 engine delivering 472kW and 840Nm. The boffins at Bentley will probably turn this up closer to the 500kW mark.

As for next-generation Continental, it’s scheduled to arrive in 2018 with a potential debut later this year. It will be the first all-new version since the current model was introduced back in 2003.

The most extreme Bentley ever… is coming. pic.twitter.com/MiCdu19TYh