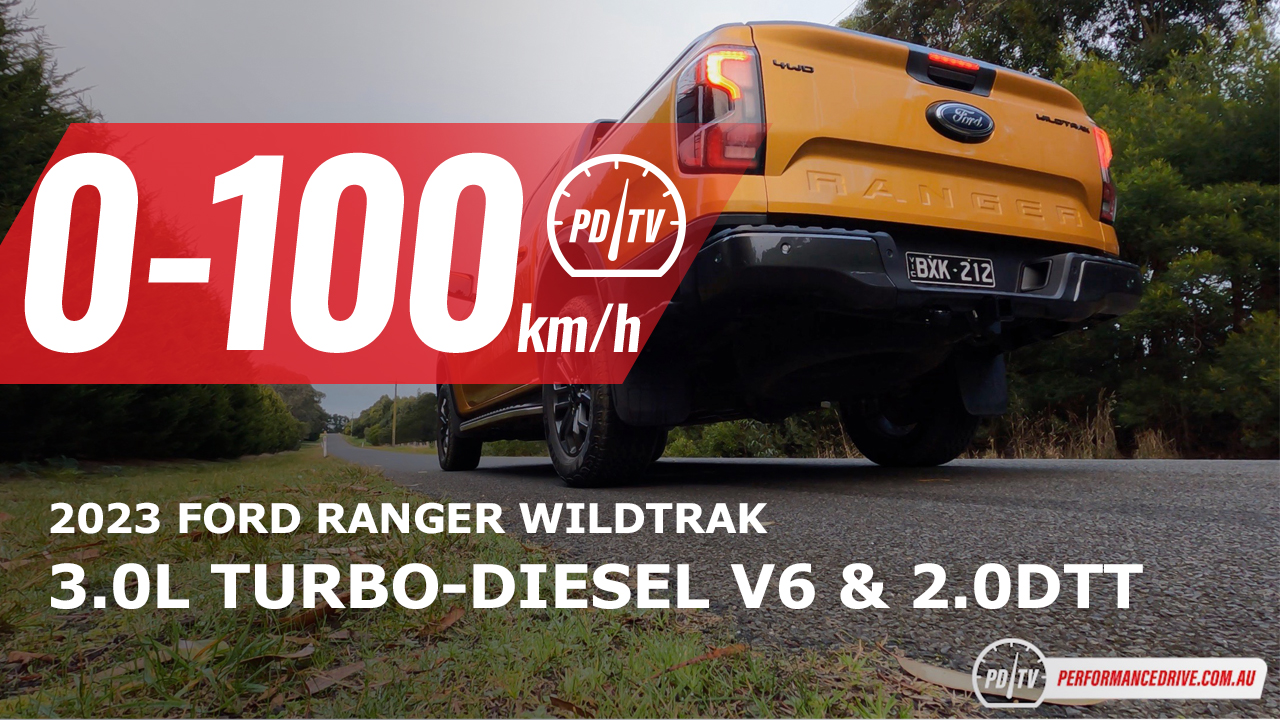 It’s no secret that there’s a fresh 2023 Ford Ranger in town, and it introduces a beefy new 3.0 V6 diesel option. Ford hasn’t provided 0-100km/h times but we’ve put one to the test to see what it can do. 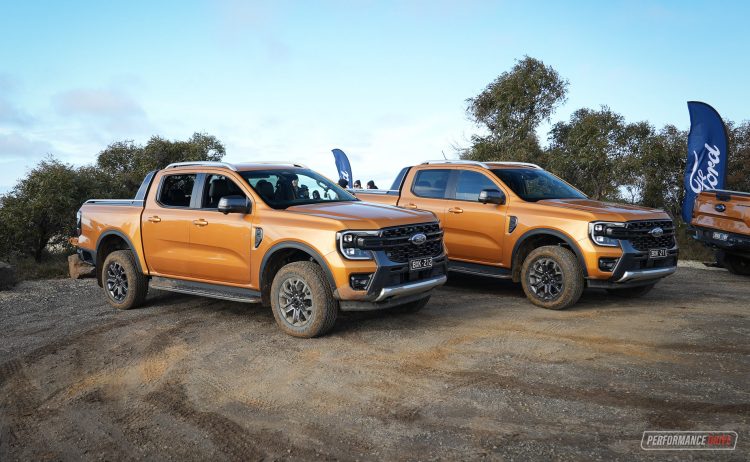 During the Ford Ranger’s official launch event last week we managed to get some alone time in both the new V6 and the revised 2.0L twin-turbo four-cylinder diesel. Using a Racelogic Vbox Sport data-logger we conducted some acceleration runs on a quiet back road.

The end results for the V6 were somewhat unexpected, and a little lackluster to be honest. The engine comes packing 184kW of power and 600Nm of torque, which is sent through an updated 10-speed automatic transmission. These are some impressive numbers for this class.

In Wildtrak guise, the V6 posted a best 0-100km/h sprint time of 8.42 seconds using the brake-hold method (loading engines revs up on the brakes before setting off), which dropped to 8.75 seconds without it. Keep in mind that the Wildtrak weighs around 2335kg, which means that the bucket-load of torque available has its work cut out for it when it comes to a 0-100km/h sprint.

Switching over to the Ranger Sport grade with the 2.0-litre four-cylinder, which pushes out 154kW of power and 500Nm of torque, we saw the 0-100km/h sprint time rise to 9.87 seconds with the brake-hold method, and 10.26 seconds without it. 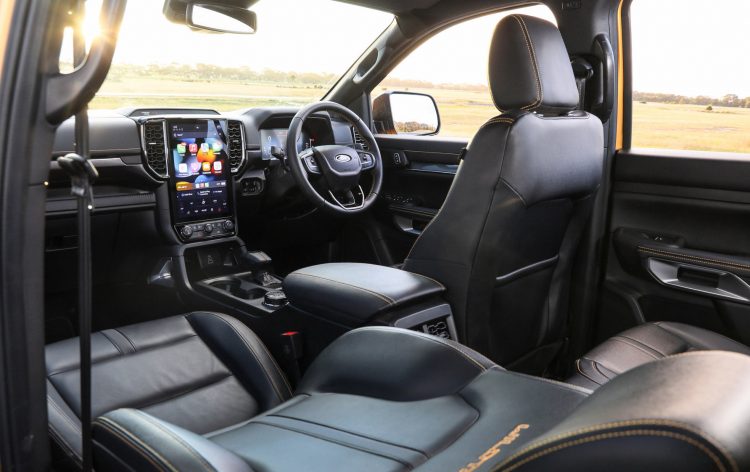 We’d like to point out that times like these are dependent on a huge number of variables, including the weather, track surface and the wearing-in of the engine itself, and we’re not claiming these are the best 0-100km/h times you’ll ever get out of the all-new Ranger. Like all of our tests, our numbers are simply an indication of what customers can expect in the real-world.

We are aiming to do more extensive tests, including quarter mile and 100-0km/h braking, on a private road as soon as we can to find more definitive data. In the meantime, you can check out our initial video below (we ran the two models three times each).