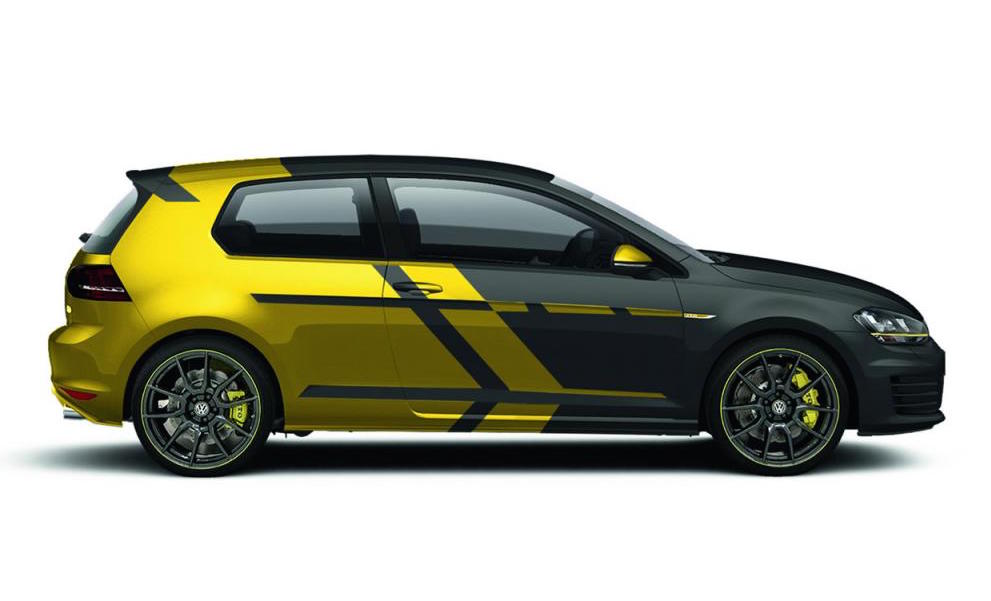 Volkswagen, in sticking with tradition, has unveiled a special edition Golf GTI specially made for the 34th Wörthersee GTI meeting in Austria. 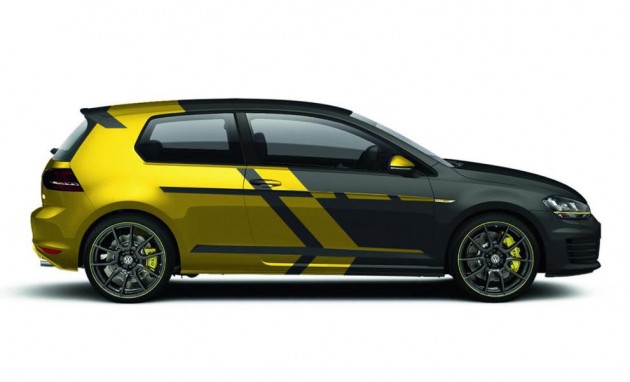 VW enlisted the help of 13 of its apprentice workers, four women and nine men from all areas of operations, like interior fitters, paint technicians, mechanics and even a media expert to create this special project based on the GTI Performance.

The exercise is described by Volkswagen as an attempt for young people to design a vehicle that would correlate to the tastes and desires of a younger audience. Project manager Holger Schülke spoke about the vehicle in a statement, saying,

“The apprentices opted for an innovative color scheme and realized it with considerable skill and precision – both on the exterior and in the interior of the vehicle. Everything must harmonize with the body. Our budding specialists solved all these problems highly effectively – by working very accurately.”

No details have emerged regarding whether or not Volkswagen has upgraded the powertrain from the stock 2.0-litre turbocharged four-cylinder engine. But in standard form, the GTI Performance variant produces 169kW and 350Nm. PerformanceDrive has previously timed 0-100km/h in the five-door DSG version in 6.4 seconds.

Full details will be available when this special edition makes its way to its unveiling in Wörthersee this Thursday. 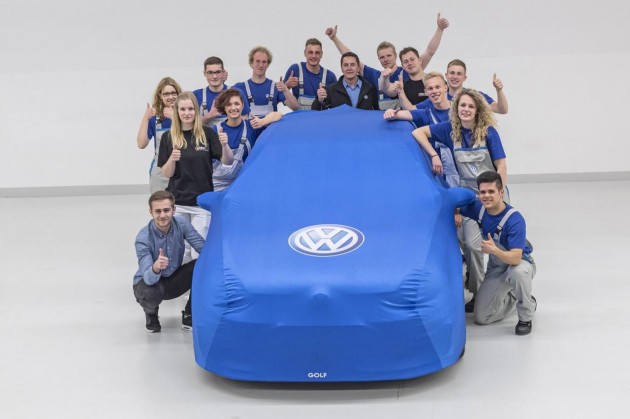