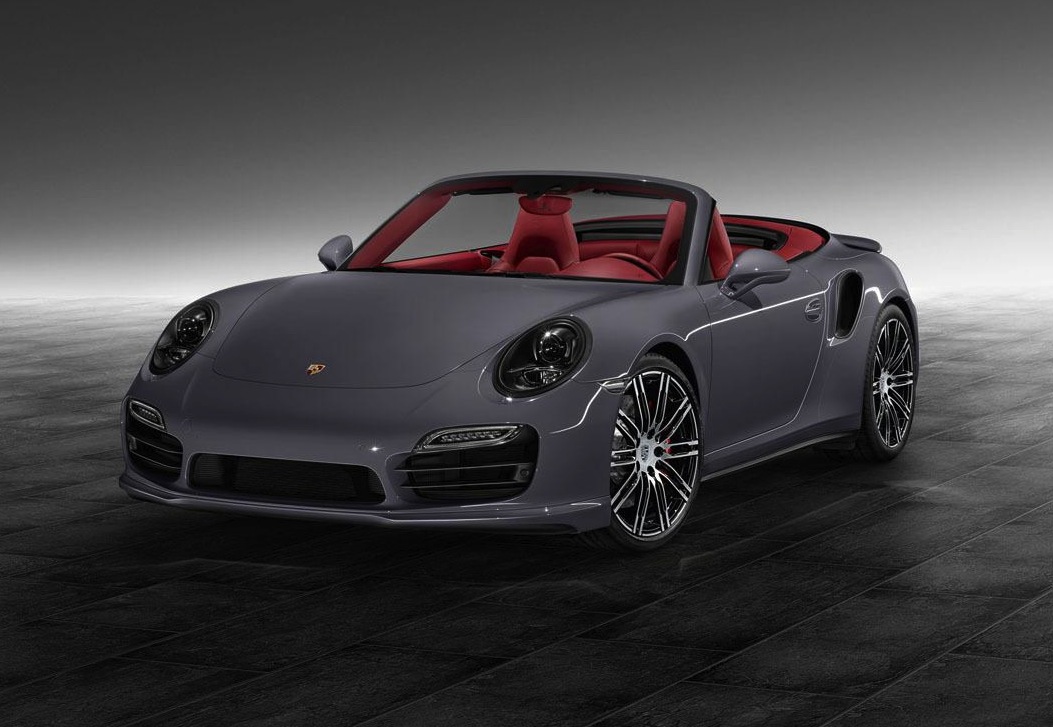 A special Porsche 911 Turbo Cabriolet has been revealed to show off the company’s latest Exclusive customisation program and unique options. 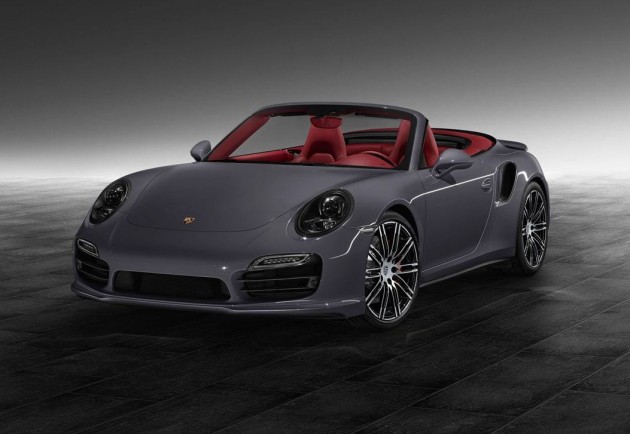 It features a range of unique highlights including a Slate Grey and Garnet Red colour scheme, along with special 20-inch high-gloss black alloy wheels, and bi-xenon dynamic headlights.

Customers can select from a range of trimming options including carbon fibre inserts and even a carbon centre console as featured on this example. 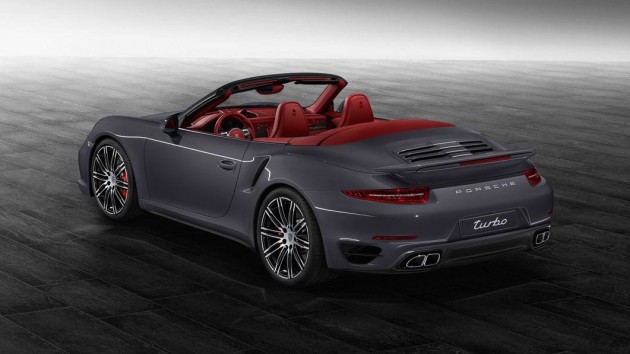 As for the performance, it comes with the same 3.8-litre twin-turbo flat-six as seen in the regular 911 Turbo. It produces 383kW, capable of propelling the cabrio from 0-100km/h in 3.3 seconds with Sport Plus.

We’re not sure if we like the two-tone colour scheme, but it certainly stands out as something different. What do you think?