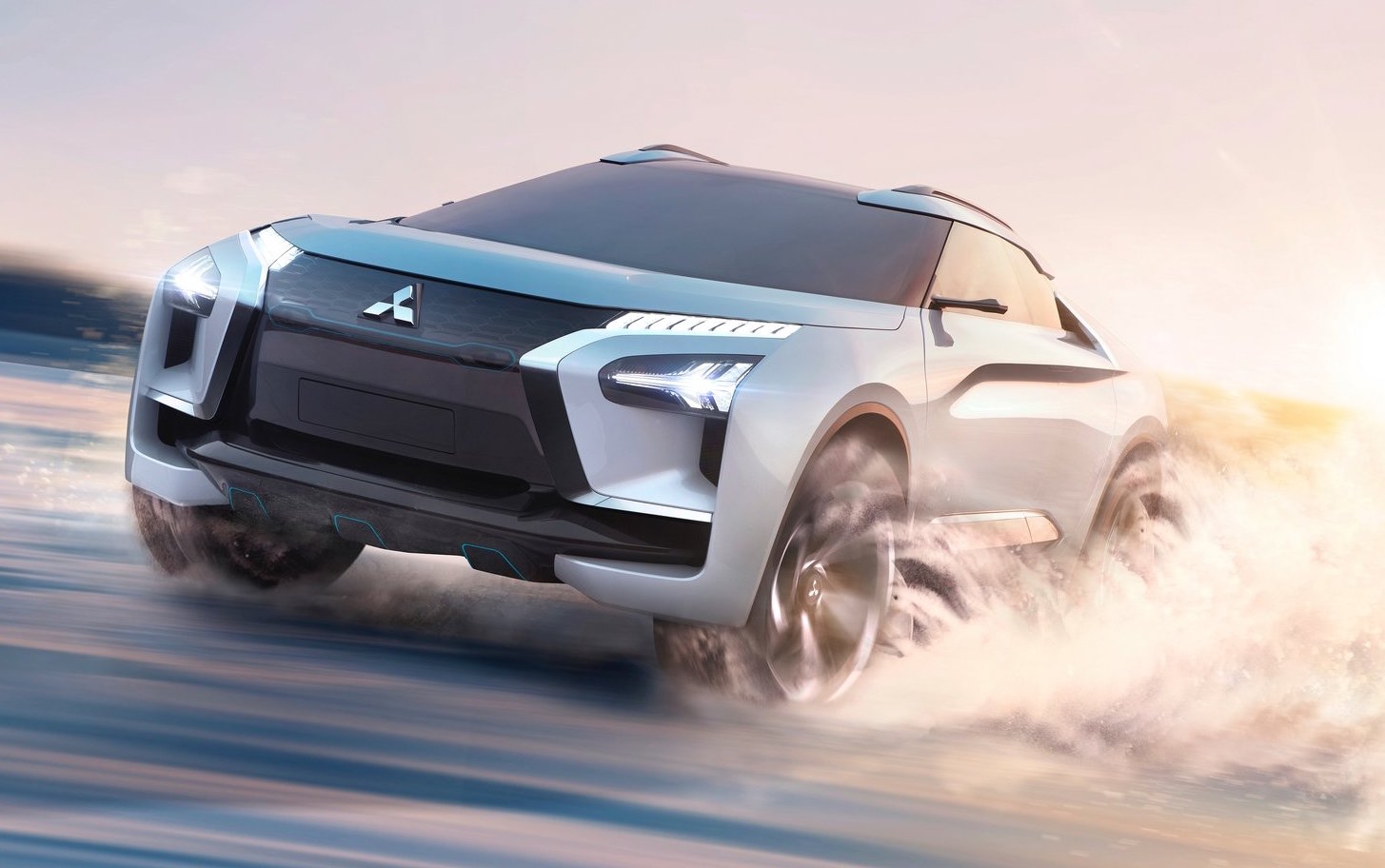 The idea of a Mitsubishi Evolution XI is circulating in the news again, with a report suggesting the next model could be co-developed and share some core components with the next-gen Renault Megane RS. 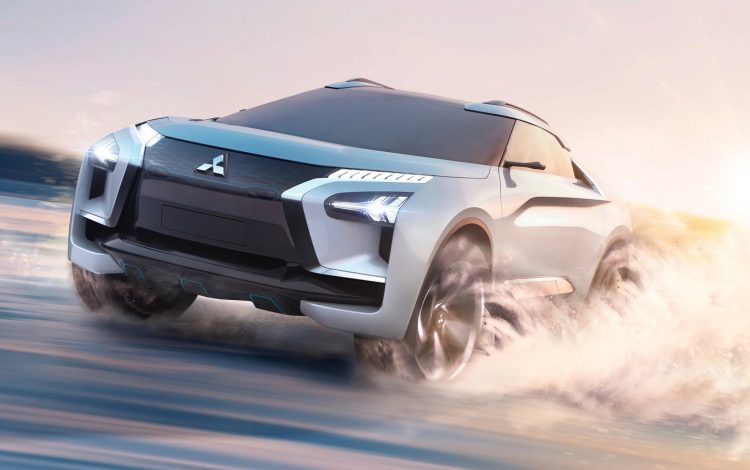 According to a recent Autocar report, the next Mitsubishi Evo – Evo 11 – is set to share its powertrain with the next Megane RS. This does make a certain deal of sense considering Mitsubishi is now part of the Renault-Nissan alliance. Sharing parts means sharing costs.

Unlike the Megane RS though, which has been traditionally offered as a front-wheel drive model, the next Evo will no doubt continue its all-wheel drive heritage. The last Evo, called the Evolution X, featured an advanced system labelled Super All-Wheel Control, which included torque vectoring control.

Instead of simply a 2.0-litre turbo four-cylinder, there’s speak of a 48-volt mild hybrid system being in the works. Even if we take the 1.8-litre turbo from the current Megane RS as an example, it currently produces 205kW and 390Nm. An electric motor assist system could easily push this up beyond the 250kW mark.

It’s understood the final decision on building a new Evo model is yet to be locked in, however, it will depend on whether Mitsubishi re-introduces the regular Lancer.

Mitsubishi discontinued the Lancer in many global markets in 2017. In Australia the Lancer is still sold as a new vehicle (1766 sold so far this year) although it has been in the same generation with the same engines since 2007, albeit receiving various mild facelifts over the years.