In the global luxury vehicle sales race, BMW is still in front of rivals Audi and Mercedes-Benz, but the gap is closing. The Bavarian company sold more vehicles, however, Mercedes saw the biggest increase. 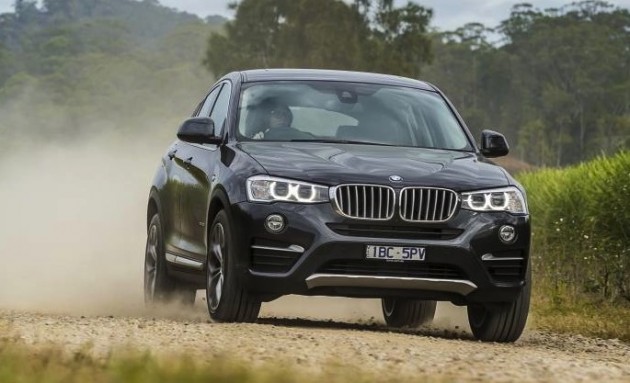 Mercedes-Benz is experiencing healthy increases thanks to a strong demand for a number of new products, such as the recently launched C-Class, the GLA small SUV, and the flagship S-Class.

Audi sales are up 10 per cent since January and have so far totalled 1,298,650 vehicles. It was the best September ever for the four-ringed brand, with strong sales of all SUV models, especially in the US and Europe.

BMW is on track to be the best-selling luxury brand for the year overall, which will be the 10th year in a row. It’s estimated the company will total around 1.66 million sales this year, not including BMW Group brands such as MINI and Rolls-Royce. 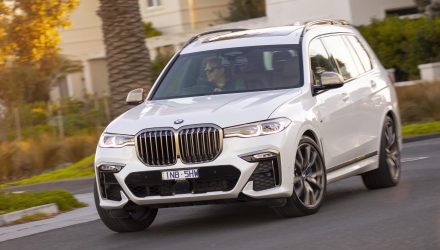