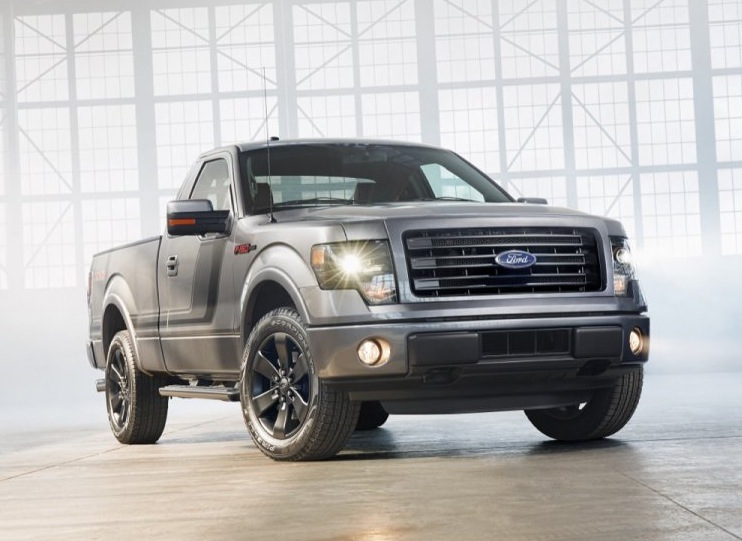 Ford US has unveiled the new 2014 Ford F-150 Tremor as its latest sports truck. The mammoth beast is inspired by the F-150 SVT Raptor, which is an insane off-road performance truck designed for very serious and very fast journeys on dirt. 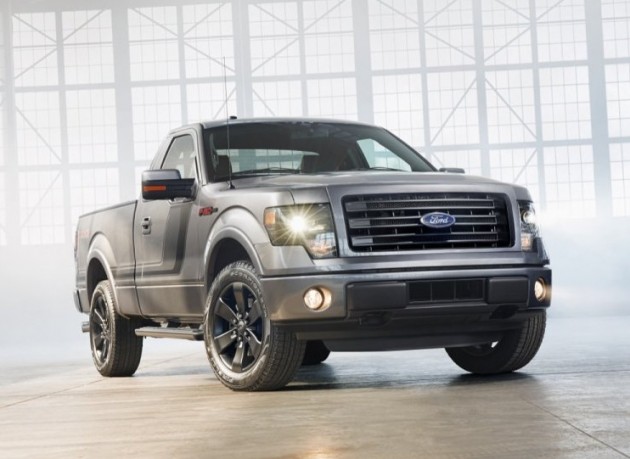 The Tremor is first regular-cab pickup to receive the company’s latest twin-turbo 3.5-litre EcoBoost V6 engine. It produces a very impressive 272kW of power and a V8-like 570Nm of torque, capable of accelerating from 0-100km/h in the 6.0-seconds bracket.

Although it’s not as muscly as the Raptor, it is being targeted at those who don’t necessarily use a truck for work, but more for play. It’s available in rear- or four-wheel drive forms, with both featuring an electronic locking 4.1:1 rear differential for maximum traction.

Sporty highlights include a set of black 20-inch alloy wheels and various matching black trimmings and accents, the complete FX Appearance Package, as well as bucket seats with a full centre console – the only F-150 with a full console – and a floor-mounted gear shifter.

The new ute will sit in the market as a niche special, and as a spiritual successor to the old F-150 Lightning sports truck from 1993-2004.