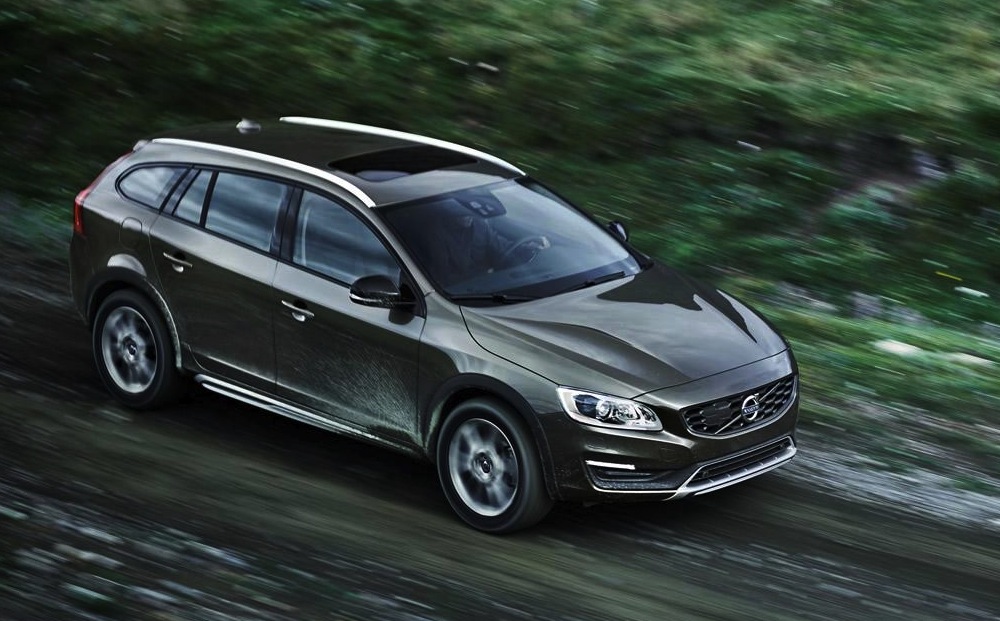 As spotted earlier this year, Volvo is indeed planning to introduce a V60 Cross Country and as such has revealed the new model before its Los Angeles Auto Show debut later this month. 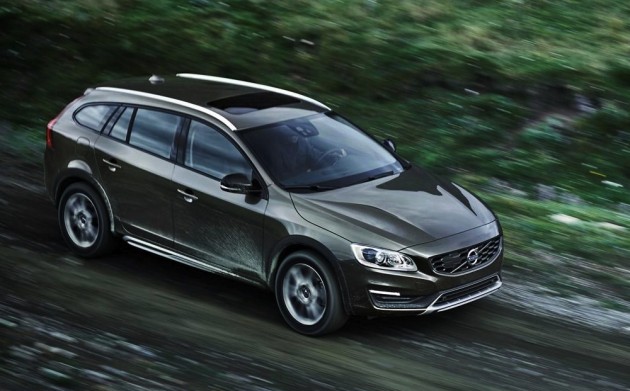 The new model carries on from Volvo’s ‘Cross Country’ heritage that started in 1997, and builds on the smaller V40 Cross Country introduced last year. Following the same theme, the V60 showcases a slightly more active body style which is prepared for some light off-road work.

To help the V60 clamber over mild terrain the body is raised by 65mm over the regular model, while the front and rear undersides are dressed in special skid plates, with plastic cladding used to protect around the wheel arches.

Aside from the altered body and raised ground clearance, the CC is pretty much the same as the normal V60 only it is the latest model so it gets all of the latest gear. This includes powertrains borrowed from the new Drive-E four-cylinder engine family, with turbo in both diesel and petrol form.

Volvo will offer front-wheel drive and all-wheel drive options, depending on the model grade, with the AWD getting the D4 five-cylinder turbo-diesel. All models will also come with 18- or 19-inch alloy wheels wearing high-profile tyres suitable for multiple terrain surfaces. 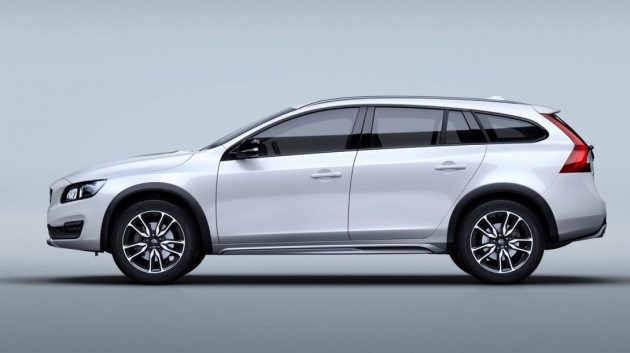 The local arm is yet to announce plans for the Australia market, however, the V60 Cross Country will first launch in the US and Canada before hitting international markets early next year. More details will be announced at the LA show starting on November 18.