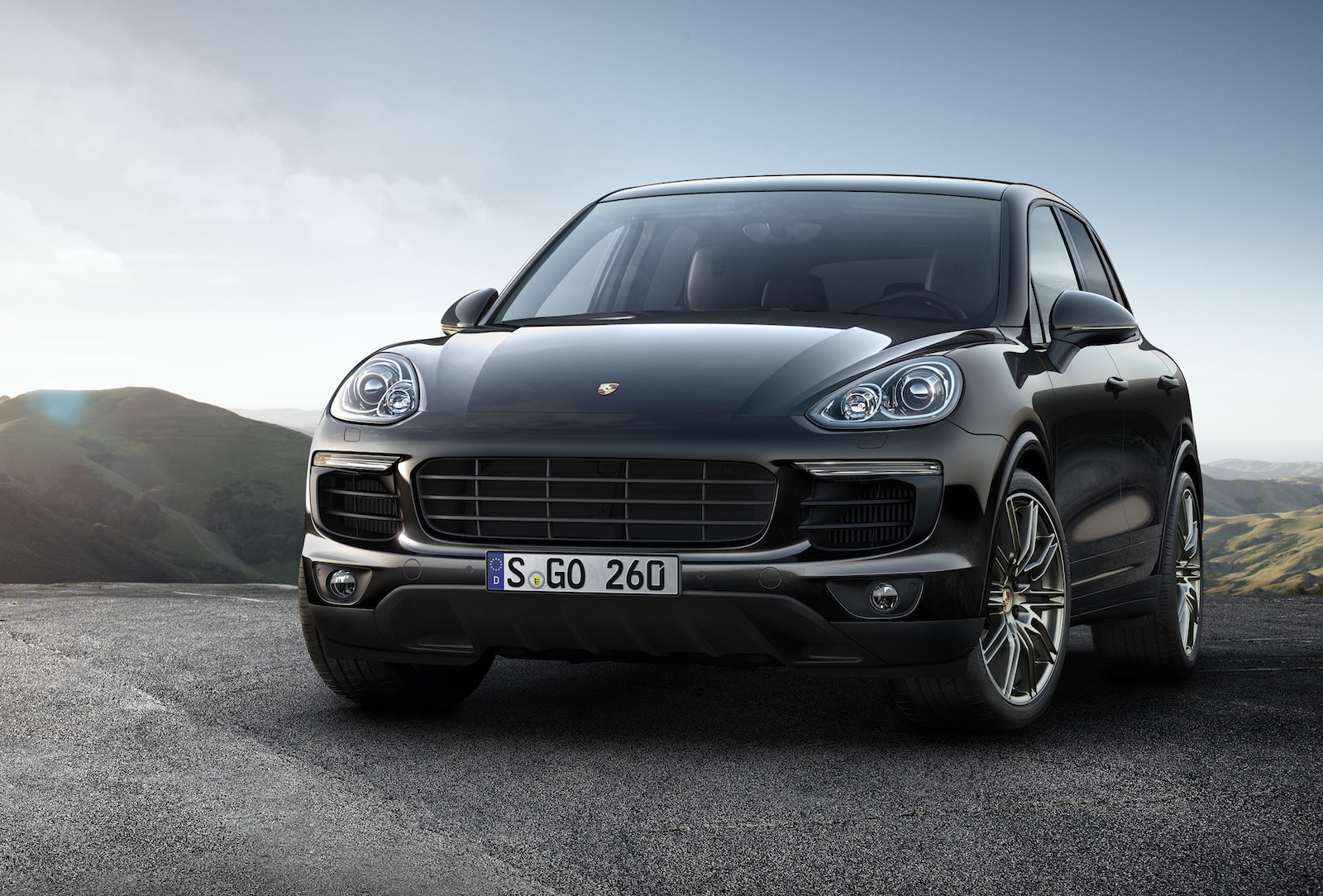 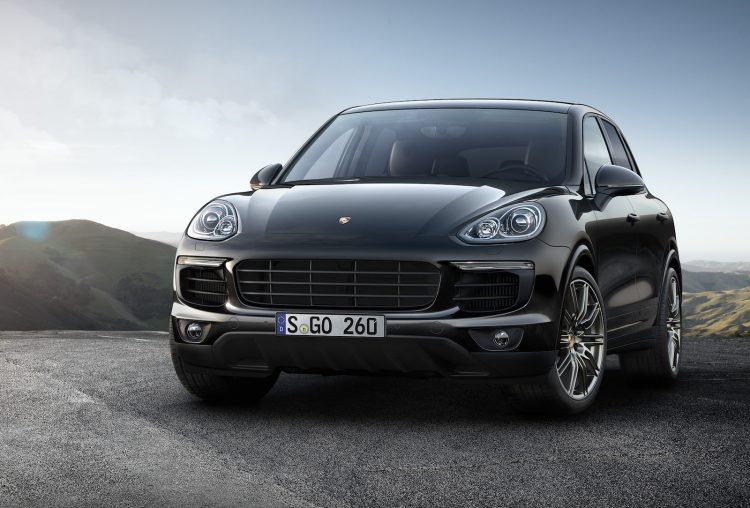 As we found out last year, the Cayenne is no longer Porsche’s best-selling vehicle. In 2015 the throne was taken over by the smaller Macan SUV, perhaps not helped by the fact the Cayenne has been around in essentially the same form since 2011. These Platinum Editions are seen as a way of recouping some interest and revitalising the model.

For the Platinum Edition, Porsche is throwing in bi-xenon headlights with dynamic technology, along with power steering ‘plus’ with front and rear park assist, and heated front seats.

There’s also a set of 21-inch Sport Edition wheels added in, coated in a satin finish, along with Alcantara trimmings inside and special door sill panels. Buyers have the choice of various paint colours, including five optional metallic colours such as Cararra White and Rhodium Silver.

No changes are made under the bonnet, with the 3.6-litre Cayenne S continuing with its 3.6-litre twin-turbo V6 churning out 309kW, and the S Diesel with its twin-turbo V8 developing 283kW. The petrol offers a consumption average of 9.8L/100km while the diesel is rated at 8.2L/100km, although figures can be slightly lower depending on wheel and tyre options selected.

Porsche is expected to launch the all-new Cayenne some time next year. It’s set to be based on the newer MLB Evo PL73 platform, which is more advanced and lighter in weight than the current VW Group PL72 layout.