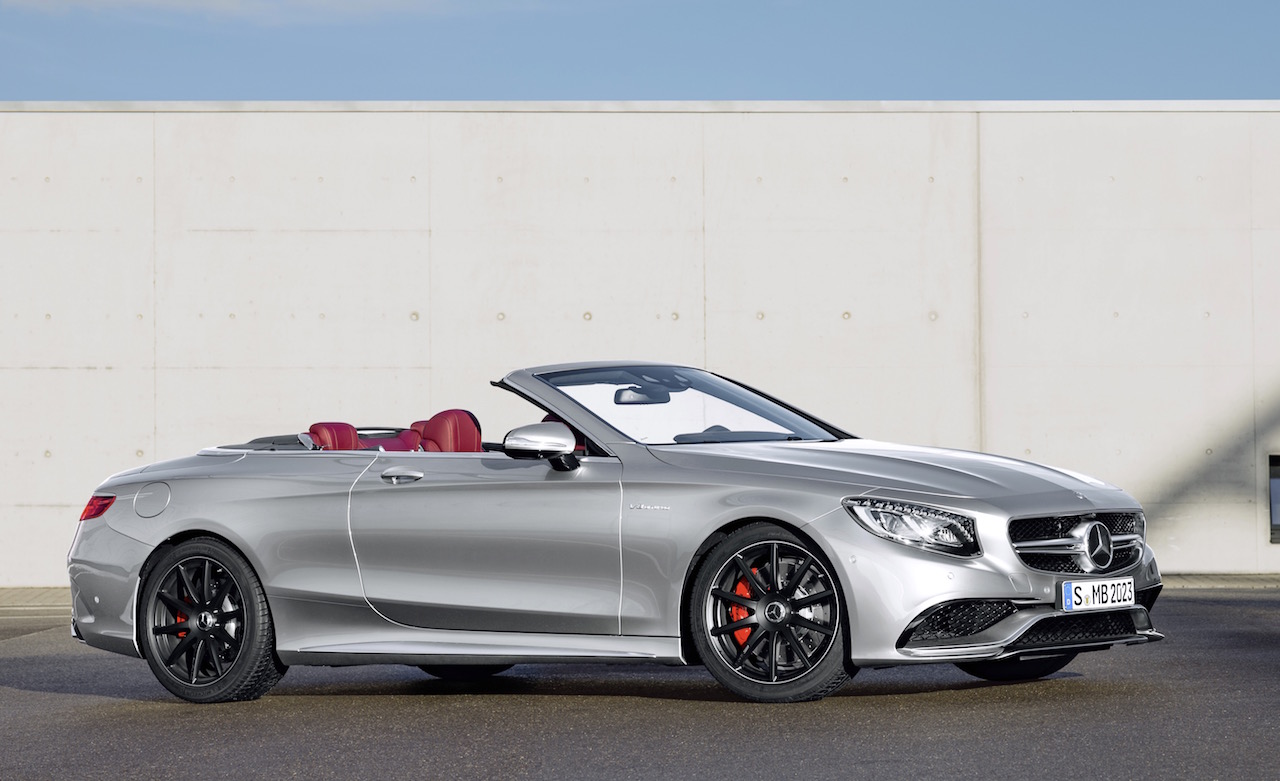 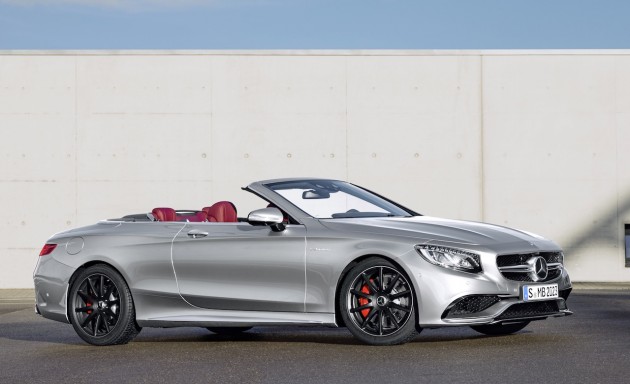 Created to celebrate nothing less than the 130th anniversary of the invention of the automobile dating back to 1886, the Benz Patent-Motorwagen, Mercedes is using its finest convertible as the foundation.

Having made no major mechanical upgrades, Mercedes turned its head to the interior of the S 63 to add a little bit more exclusivity to the mix. Inside there’s a choice of Bengal red and black or crystal grey and black upholstery, contrasted by piano black trim. Depending which colour scheme is optioned, the brake calipers and floor mats are covered the same.

Speaking of colours, the S63 130 Edition comes in any colour you can think of, as long as it’s Alubeam silver, with a Bordeaux red fabric roof and matt black 20-inch alloy wheels.

In the engine bay is the S 63 remains powered by the same monstrous 5.5-litre bi-turbo V8, which throws out 436kW  and 901Nm to all four wheels via a nine-speed auto transmission. Accelerating from 0-100km/h takes just 3.9 seconds.

Each buyer of the 130 Edition receives a tailor-made cover for their investment, as well as a special keyring, and badges on the center console and steering wheel noting the production number of each unit.