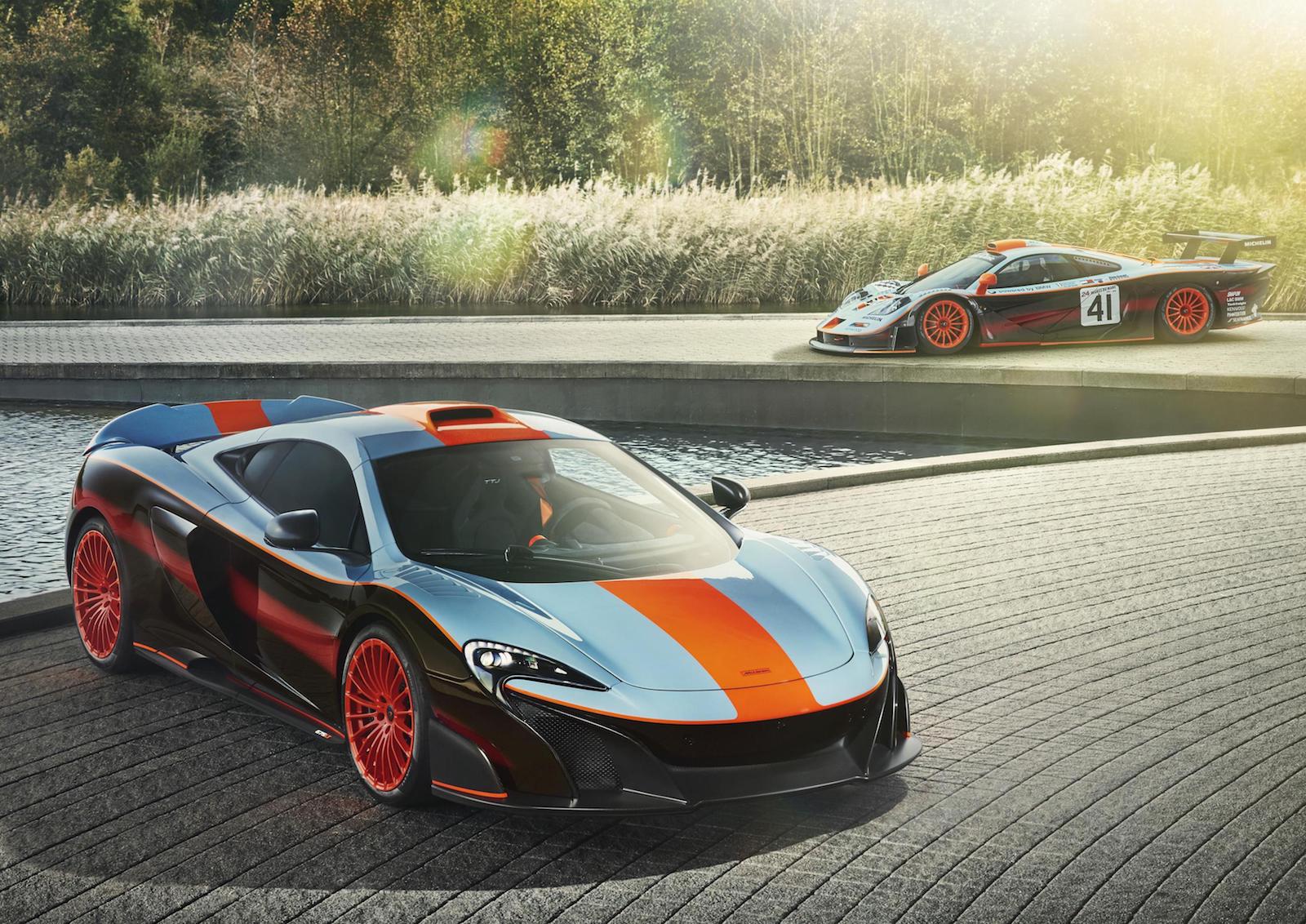 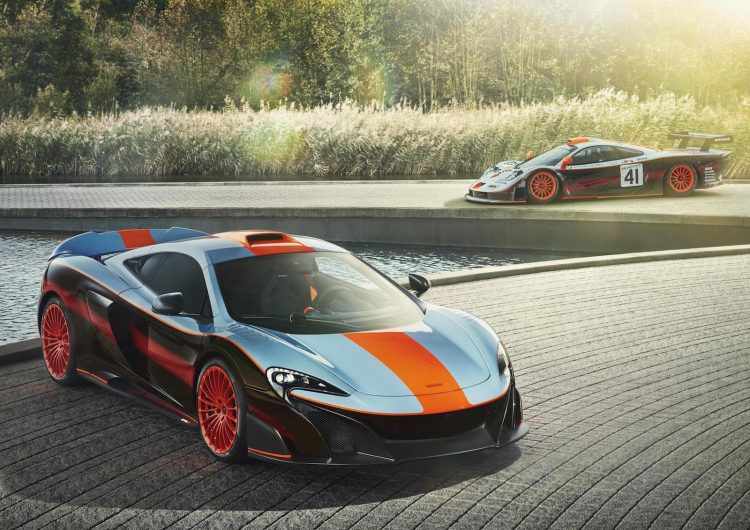 Based on the 675LT, which is already quite an exclusive model, the unique supercar is a one-off creation made to a customer’s order. With agreement from Gulf Oil International Ltd, the 675LT showcases a striking modern interpretation of the classic Gulf Racing colours.

McLaren says it took its MSO division around 800 hours to complete the paintwork, which features intricate airbrushing, and applications of light blue, black and red, with the trademark orange centre stripe running over the middle.

Over 1000 hours were put in to complete the custom order. Not only does the body feature a painstakingly detailed livery, the vehicle also comes with 20-inch wheels finished in Dayglo Orange, custom sill badges bearing the owner’s initials, along with a more aggressive aero package with front wings, a roof scoop, and carbon fibre intake. 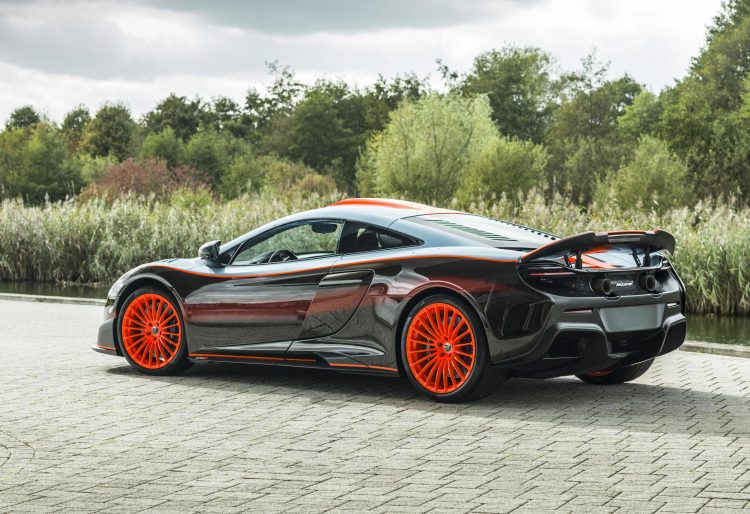 Take a look inside and you’ll see a decor that compliments the exterior. Passengers are treated to MSO Bespoke racing seats in carbon black Alcantara, with orange and blue contrast stitching, with MSO Defined orange seat belts, and the owner’s initials are embroidered on the headrests. Speaking about the project, Ansar Ali, managing director at McLaren Special Operations, said:

“Creating a car like this unique McLaren 675LT, crafted to individual customer specification, is exactly the type of demanding commission that MSO Bespoke was formed to embrace. Transforming the existing car from its original single colour paintwork to a tribute to the McLaren F1 GTR ‘Longtail’ in Gulf Racing livery was incredibly demanding in its own right, but was only part of the brief; we also replaced numerous standard 675LT components with MSO parts and further personalised the car to clearly identify it with its owner, a service that an increasing number of MSO customers request.”

No changes are made to the powertrain, which means the 3.8-litre twin-turbo V8 continues to produce 497kW and 700Nm. It’s able to dispatch 0-100km/h in just 2.9 seconds, with a top speed of 330km/h. To most customers, we’re sure this is more than enough performance.

Although McLaren isn’t planning to introduce such a specific package for the showroom, buyers can go through MSO and pretty much recreate most of this themselves. MSO offers a huge range of customisation possibilities.