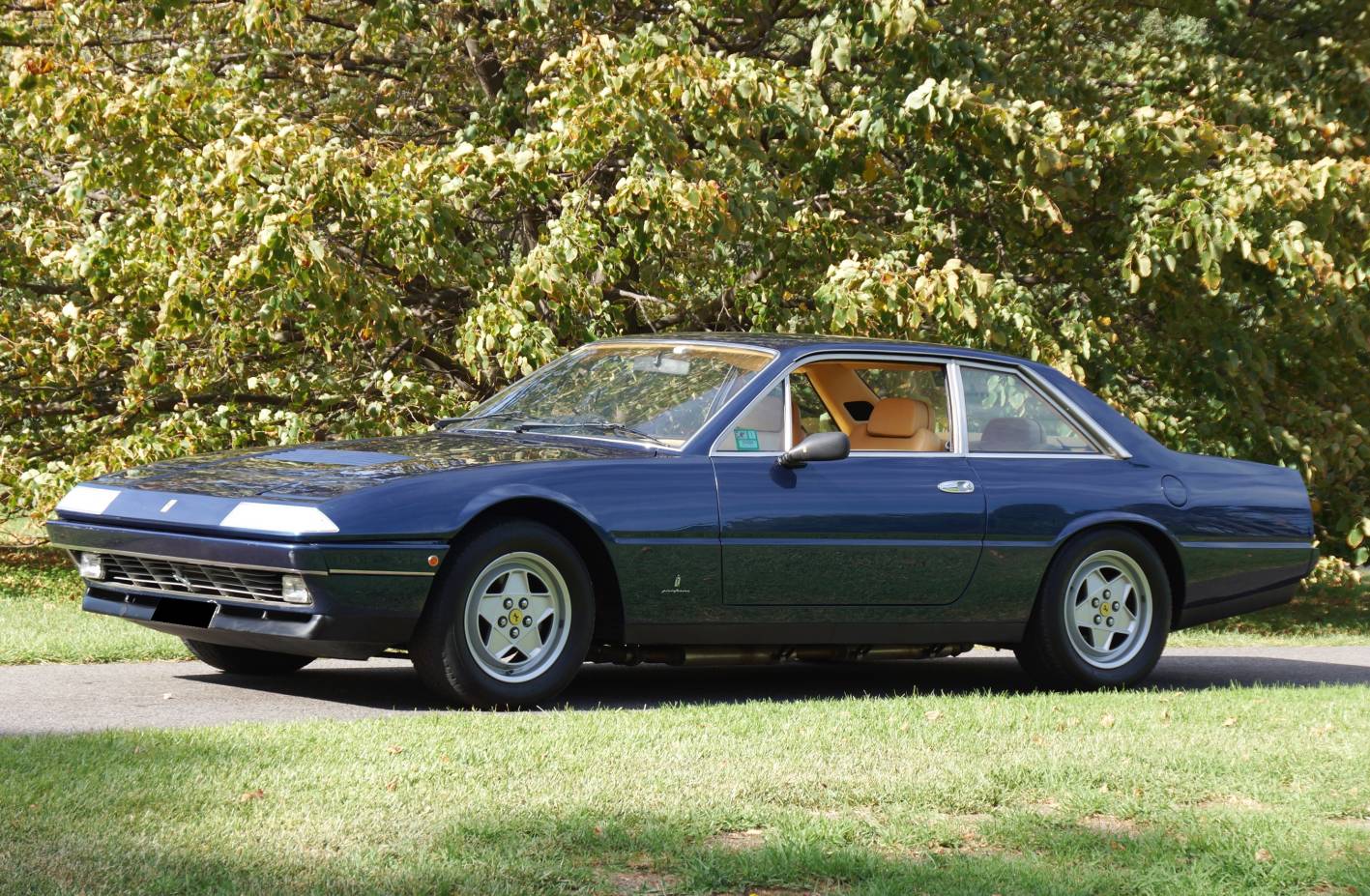 A very rare Ferrari will go up for auction in Melbourne next month. And it’s not a Ferrari F40 or some other common-but-rare classic. It’s a 412i Coupe. 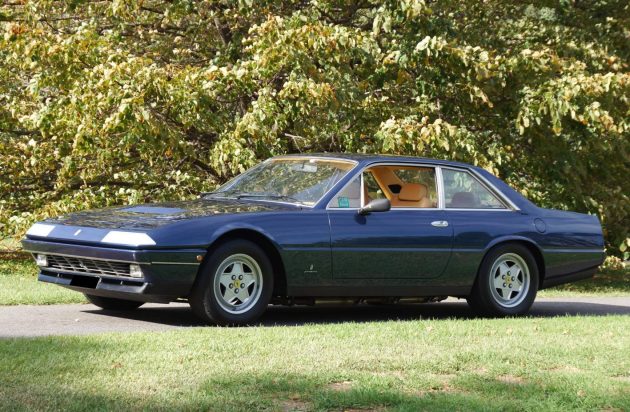 The Ferrari 412i Coupe was the last of the four-seat V12 Ferraris designed by Pininfarina. Unlike many V12 models of today, the V12 in the 412i was mounted up front under the bonnet and not in the middle behind the cabin. This makes it a rather cool car in our view.

It might not be a supercar in the traditional sense but the engine is no slouch. It’s a 5.0-litre naturally aspirated V12 that was specially developed for the 412i, producing around 250kW.

The engine featured Marelli Microplex electronic ignition, a stainless steel exhaust, and it could be had with a manual or automatic. The 412i also came with ABS brakes, a technology that was still relatively scarce in the days of the 412i.

This example to go up for auction in May was originally purchased in 1988 in New Zealand. A year later it was sold and shipped over to Australia. It has since been owned by that same second owner.

According to Shannons, the car presents well throughout, featuring a “lovely” blue exterior and a “beautifully preserved” cream leather interior. It has been serviced regularly by a Ferrari specialist for the past 26 years, and aside from the odd Ferrari day outing, the car has been stored since 2001.

Just 306 examples of the 412i were built in automatic form, and it’s said that only 64 were made in right-hand drive. This makes it a very rare opportunity indeed. It will go up for auction at the Shannons Autumn Classic on May 2 where it is expected to fetch between $70,000-85,000.