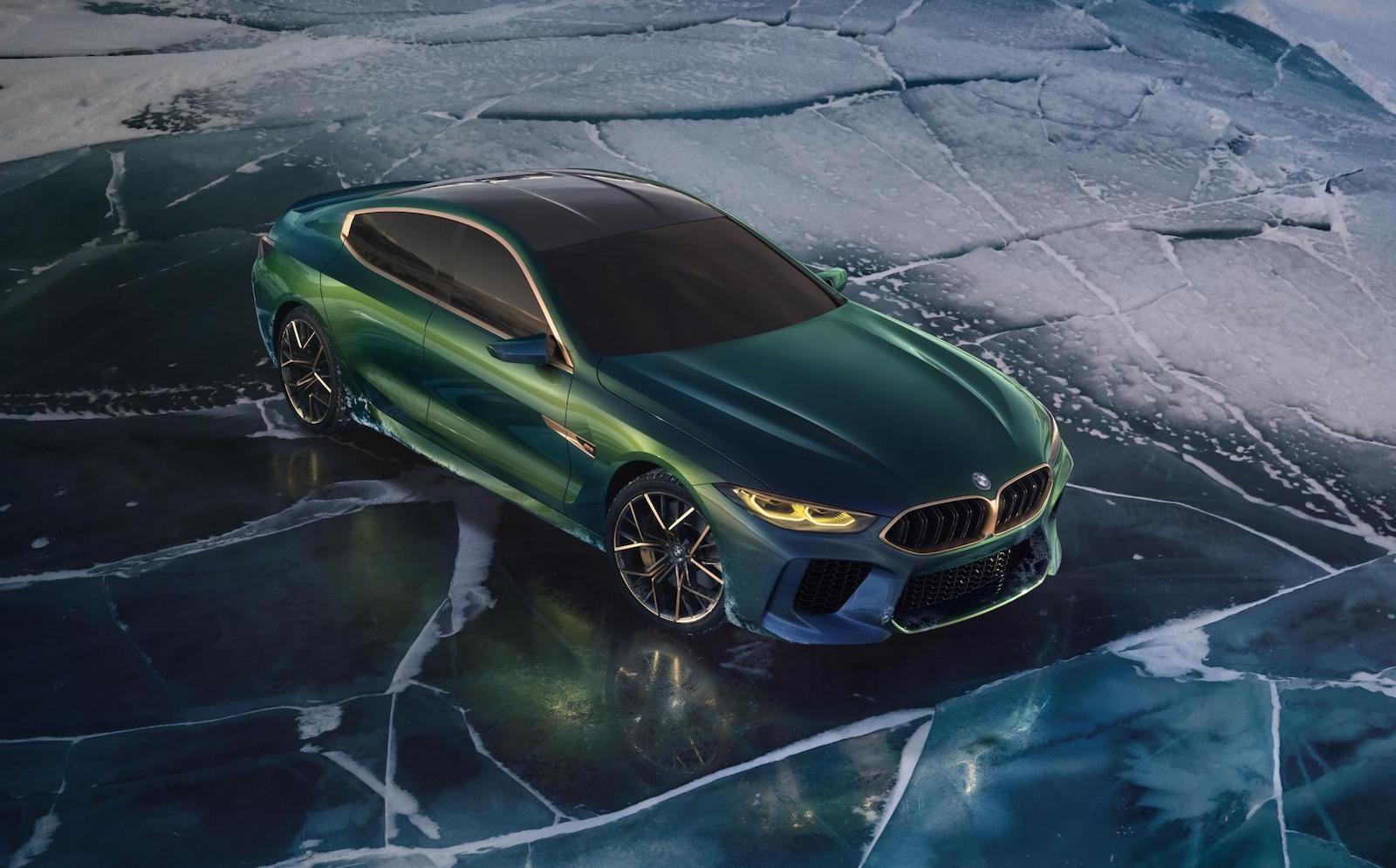 BMW has revealed the M8 Gran Coupe concept as previewed last week, giving us some insight into the design of the upcoming elegant four-door coupe flagship set to arrive next year. 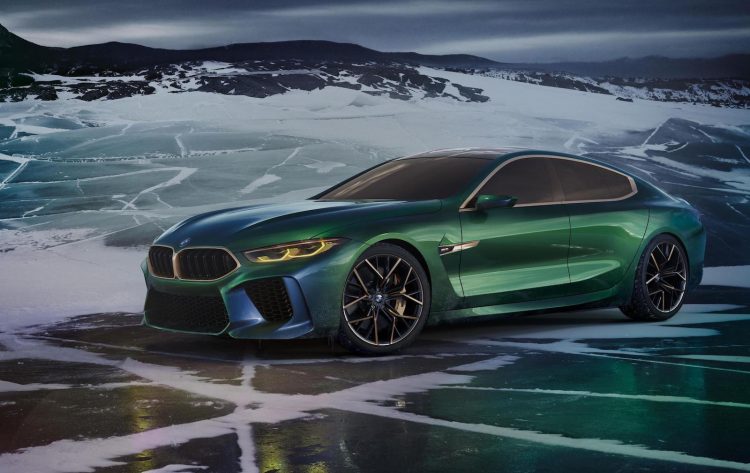 At the front you’ve got a modern interpretation of BMW M’s current design theme, with aggressive intakes and winglets in the sides, with wide and protruding kidney grilles enhancing the car’s stance. There’s also the traditional four-eyed headlight design, and plenty of carbon fibre.

Speaking of carbon, there’s a carbon fibre roof, while at the back is a fat and purposeful rear bumper with large vertical vents and integrated diffuser down below. Some thin LED taillights and a set of quad-outlet exhausts in modern BMW M car tradition complete the look. 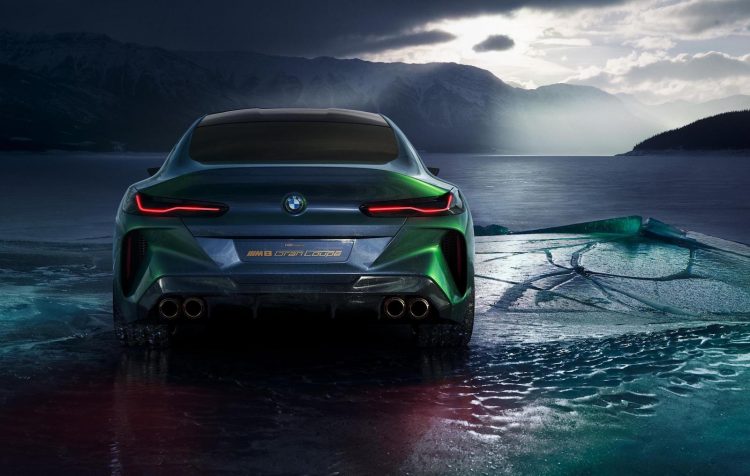 No specifications have been released at this stage, however, the production version is expected to come with the 4.4-litre twin-turbo V8 that’s featured in the latest M5. In that, outputs top out at 441kW and 750Nm, and these might be tweaked even further for the M8.

In a recent statement BMW confirms there are plans to introduce a new 8 Series Gran Coupe and M8 Gran Coupe in 2019. Speaking about the concept, Adrian van Hooydonk, senior vice president at BMW Group design, said:

“The BMW 8 Series will take over as the new flagship model of the BMW line-up and, as such, combines unsurpassed sportiness and elegance. The BMW Concept M8 Gran Coupe offers a look ahead to the most exotic and alluring variant of the new BMW 8 Series.”