Last week, Lamborghini announced it would be hosting a special drive tour of Italy to celebrate the company’s 50th anniversary, with an open invite to all Lamborghini owners of the world. The company has now confirmed up to 180 owners have put their name down. 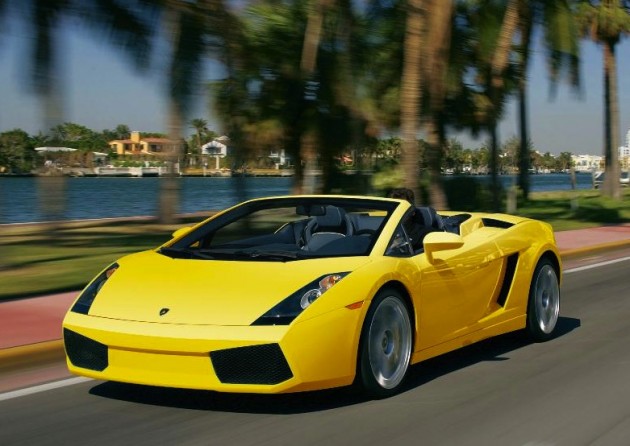 Amongst the exotics that will make up the tour is a large collection of very rare classics, including seven Miuras, three Espadas, nine Countaches, and two 400 GTs and two 350 GTs. The list also contains 17 Murcielagos and 12 Diablos.

So far there are still 100 spots available for Lamborghini owners, if they are interested in taking part in the epic five-day milestone event.

The drive will kick off in Milan, heading first to Saint Columbanus Abbey for a special lunch. It will then tour to the coast near Forte die Marmi, where guests will dine at the club La Capannina di Monumentale.

Eventually, the tour will stop in Rome for another special dinner, before heading north to Bologna, the home region of Lamborghini, finishing at the Concours d’Elegance on May 11.

As previously reported, Lamborghini is set to unveil a unique new model at the event to help celebrate the company’s 50th birthday. There’s no word at this stage on what the model will be.