The stylish and very popular, in terms of sales, Range Rover Evoque is celebrating one year of production. The two-door and four-door SUV has picked up a number of highly regarded awards in its first year. 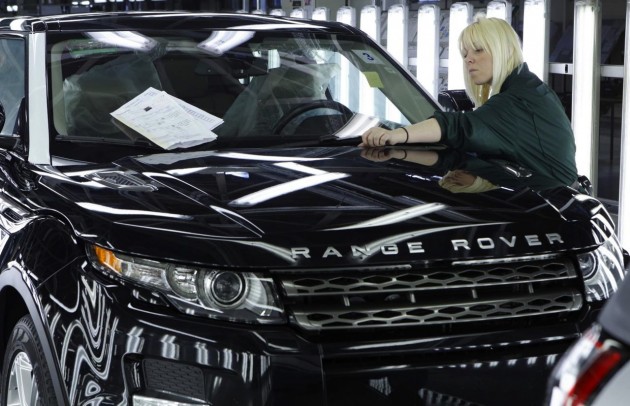 Available in turbo petrol and turbo diesel form, packed with Land Rover off-road technology, and all wrapped up in an exquisite body, it’s not hard to see why the Evoque has been popular.

In just nine months, Land Rover managed to sell 80,000 examples throughout the world. In Australia, 1441 examples have been sold, including 263 just last month. Range Rover says that it received up to 18,000 orders before it actually hit the market last year.

“The Evoque is an incredibly exciting vehicle that continues to turn heads. Sales of the Evoque remain strong across all markets and here at the plant we are working hard to meet this demand.”