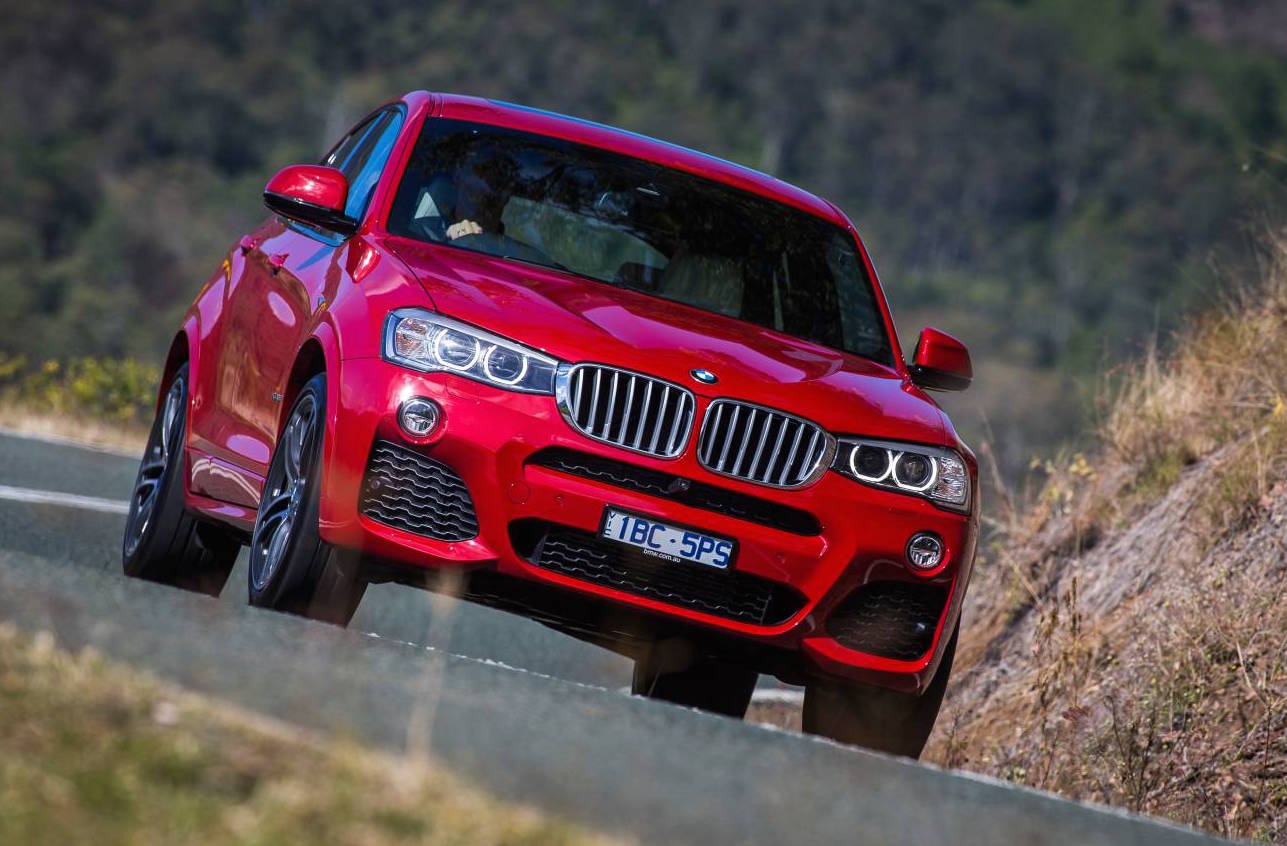 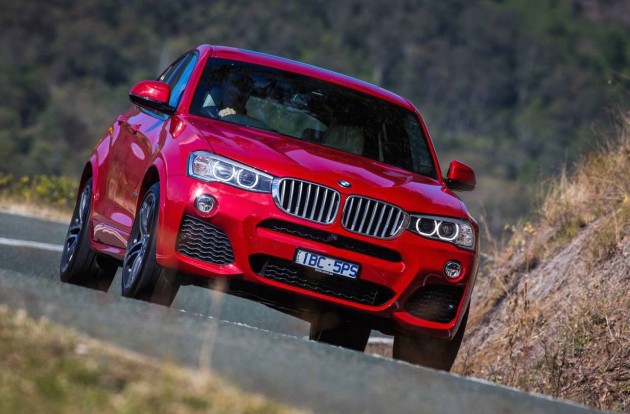 Based on the X3, the X4 is BMW’s answer to customers wanting a more affordable and/or smaller X6. It takes on the fashionable four-door coupe styling layout, and is currently sitting in the market with no direct competition.

For the new 35d version, propulsion comes from a 3.0-litre turbo-diesel inline six engine. It produces an impressive 230kW of power and 630Nm of torque, capable of rocketing from 0-100km/h in just 5.2 seconds. The engine is not currently available in the regular X3 in Australia, making the new X4 the quickest diesel SUV BMW offers for the size.

Despite the credible performance, average fuel economy is rated at 6.0L/100km. This is actually down from 6.1L/100km compared with the 190kW/560Nm X4 xDrive30d variant it replaces.

Aside from the boosted engine, the X4 xDrive35d variant comes with the M Sport package as standard, amplifying its sportiness. It includes a neat bodykit, bespoke 20-inch alloy wheels, and various interior trimmings.

Other standard features include a Professional grade navigation and wide-screen interface with rear-view and 360-degree camera displays, digital radio, ConnectedDrive Freedom, an electric tailgate, and a 16-speaker Harman/Kardon sound system.

The new model arrives on the Australian market this month. Prices start at $89,900 (excluding on-roads), which is up from $84,200 compared with the xDrive30d.