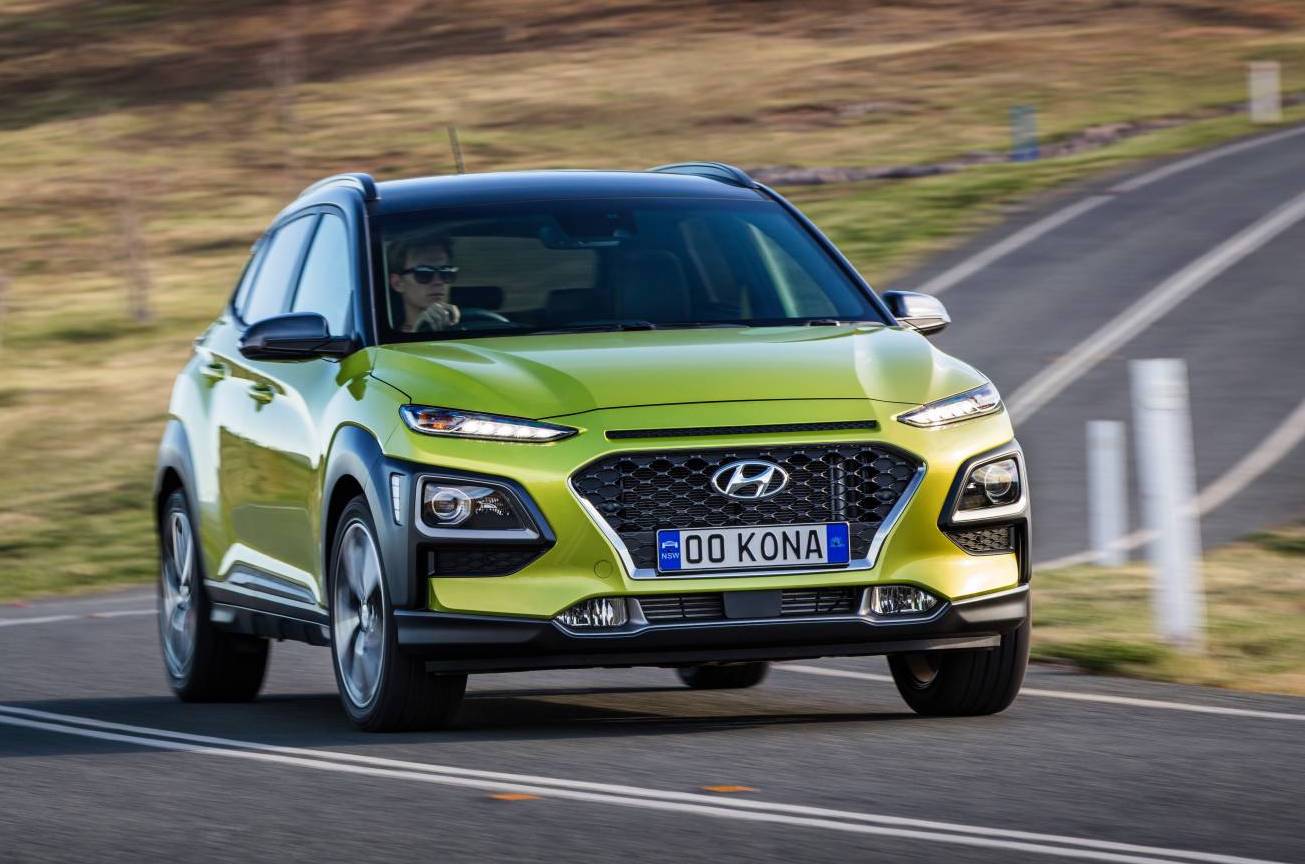 Pricing and specs for the all-new Hyundai Kona small SUV have been announced, ahead of its official launch this week. The Kona will mark Hyundai’s return to the small SUV segment. 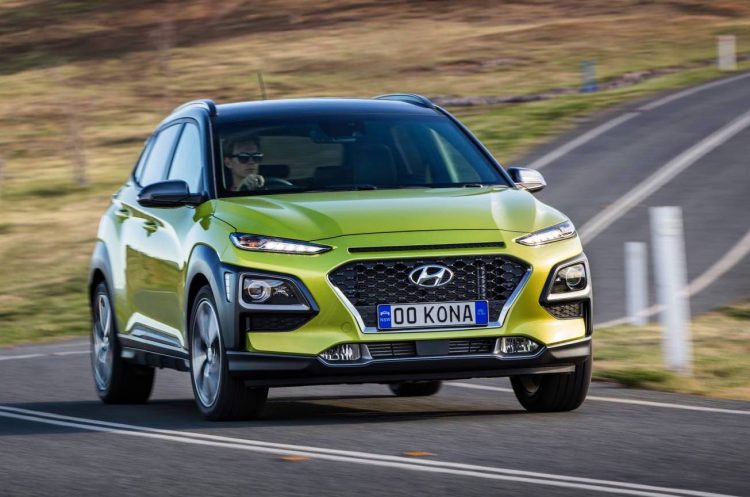 Three main variant lines are being launched in Australia, including the Active, Elite and the top Highlander. This lineup naming structure will be familiar to Hyundai fans, matching most other model lines in the current current showroom.

All of these can be had with two different powertrain options. The front-wheel drive entry option is a 2.0-litre naturally aspirated four-banger developing 110kW and 180Nm. This is connected to a six-speed conventional automatic.

Also on offer is a 1.6-litre turbocharged four-cylinder unit kicking out 130kW and 265Nm. This is the same engine seen in the i30 SR and the Veloster SR, only with power toned down by 20kW. Even so, it becomes the most powerful small in the class. 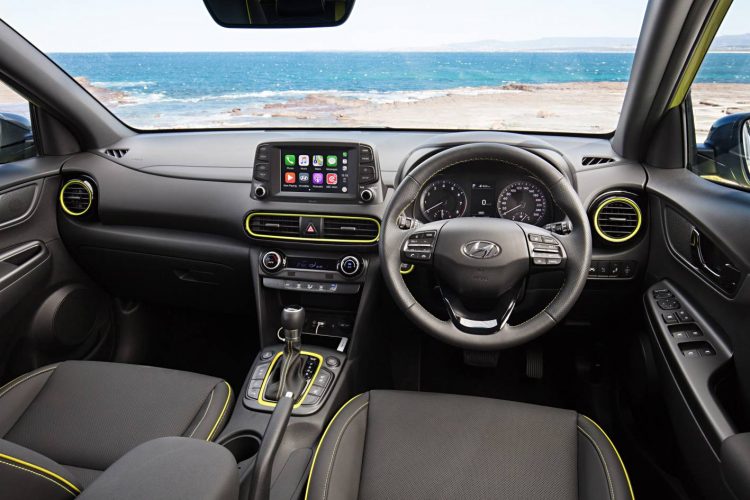 Matched up to the turbo unit is a seven-speed dual-clutch automatic which sends twist into an all-wheel drive system. With all-wheel drive the Kona offers some point of difference to some of the rivals, while 0-100km/h comes up in a respectable 7.9 seconds. The 2.0L does the sprint in 10 seconds.

As for the fuel economy, Hyundai says the 2.0L versions consume 7.2L/100km on the average cycle, with the turbo drinking 6.7L/100km on the same test. It’s not the most economical small SUV out there but the figures certainly aren’t bad.

In terms of the standard equipment, Hyundai is giving all variants a 7.0-inch touch-screen infotainment system with Android Auto and Apple CarPlay connectivity, along with a rear-view camera, tyre pressure monitoring, and cruise control.

Going for the top Highlander adds 18-inch alloys (16in on Active, 17in on Elite), head-up display, LED headlights, heated front seats and steering wheel, and a 4.2-inch TFT display for the instrument cluster, among other things.

PerformanceDrive will be on attendance at the official media launch this week, and we’ll be posting our review as soon as the embargo lifts on Friday. If you’d like us to cover anything specific, now is the time to let us know – hit us up in the comments section below. We’ll try and do some kind of 0-100km/h video for you of at least on the 1.6T model. See below for starting prices (excluding on-road costs):