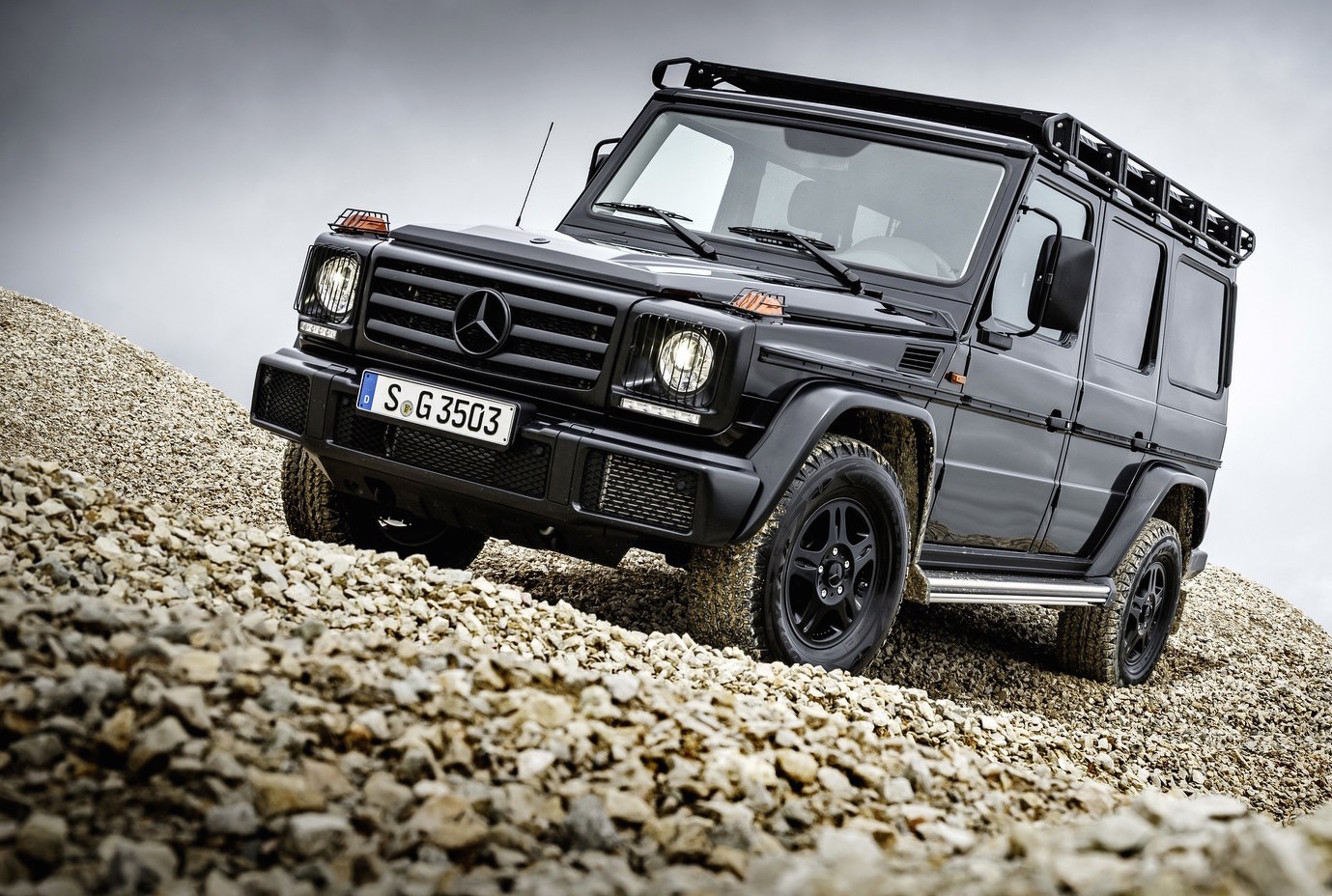 Mercedes-Benz has made some tweaks to its G-Class lineup, adding a new ‘highly purist’ variant, as well as some updates and new optional extras. 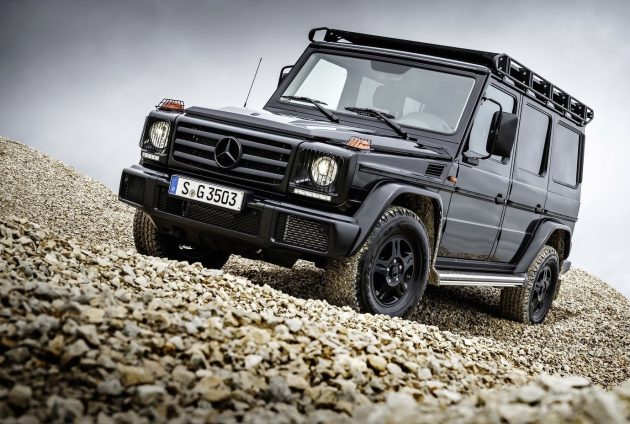 Welcome to the latest addition to the G-Class family; the G 350 d Professional. It is just as capable off-road than the regular G-Class thanks to its ladder-type body-on-frame, all-wheel drive power delivery with selective ratios, and three-mode electronic differential.

Aesthetically speaking, Mercedes says it was aiming for a “purist design” for the G 350 d. It has received a new matte-black grille, and black five-spoke alloy wheels wrapped in 265/70 R 16 rubber. For those of you headed off road, Mercedes has also revised the suspension for an extra 10mm of ground clearance, now up to 245mm. 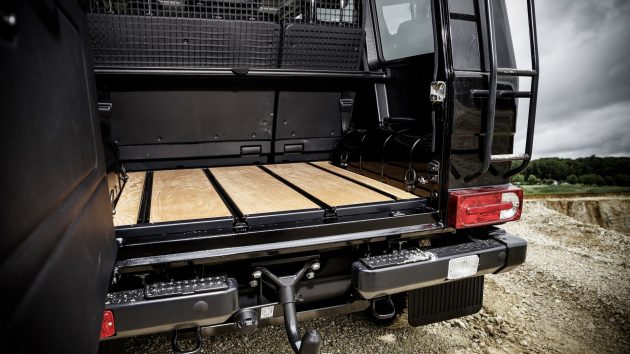 Inside, there’s a new dashboard design and several new styling cues around the interior, as Mercedes moves away from the W461 series G-Class to the “more comfortable” W463 series.

All other G-Class variants have received a connectivity update, with a new 8.0-inch display with a WLAN hotspot, emergency call system, live traffic updates and both Apple CarPlay and Android Auto. The new G-Class will begin selling in international markets in September this year.