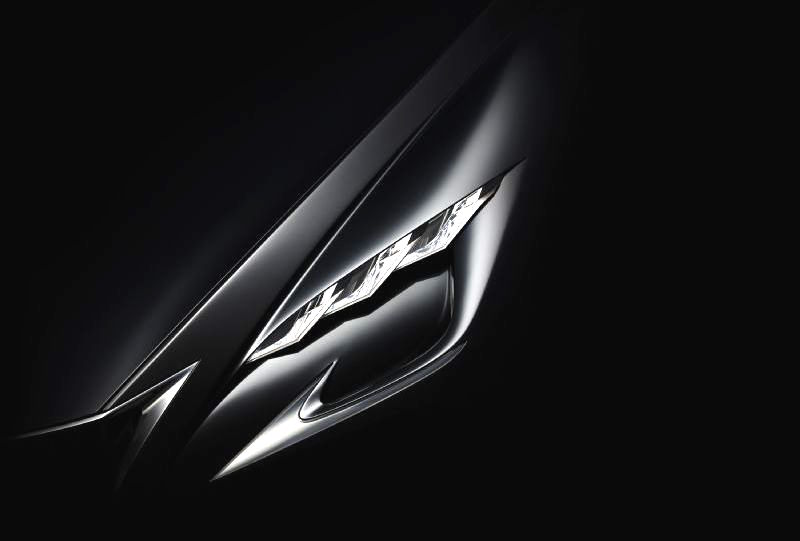 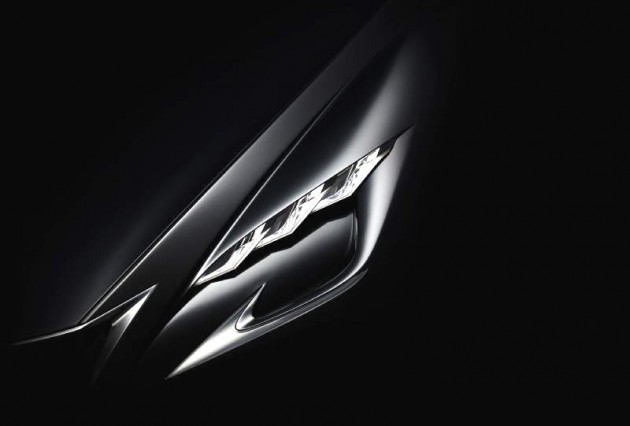 Very little has been confirmed so far. In fact, the company has simply released this teaser image showing a typically sharp headlight and front grille arrangement.

Lexus says the concept will showcase the company’s vision of “progressive luxury”, suggesting it might be the new LS large flagship sedan which is expected to appear soon anyway.

Although it is just a concept, it seems to feature quite advanced LED headlights, which, again, could suggest a high-end vehicle as opposed to a small sports car or something along the same lines.

The Lexus CT 200h, the company’s smallest and least expensive model, has been around now in virtually the same form since 2011. Maybe the concept will indeed preview a new entry model?

Of course, the other possibility is a new ‘SC’ grand touring sports car which has been rumoured and reported for some time now. We’ll have to wait and see. All of the action starts on October 28.