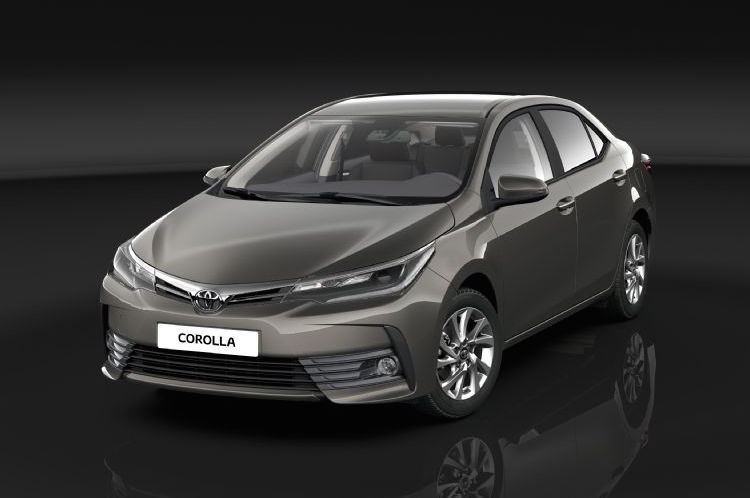 Images of the 2017 Toyota Corolla sedan have been released, giving us a first look at the sedan version of the latest Corolla hatch. 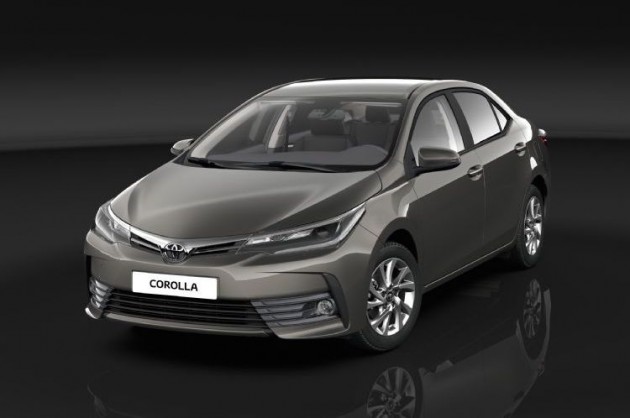 Toyota is going for a slightly more premium theme with the next sedan, with a neatened up design, a new front end incorporating a smaller upper grille and larger lower grille, and sporty corner clusters.

There’s also new LED headlights for the top ZR variant with LED daytime running lights, while all variants get new LED taillights. Door handles for the ZR also receive chrome treatment matching a chrome trim along the back.

In terms of specifications, the ZR will come equipped with Toyota’s pre-collision safety system, lane departure alert, and automatic high-beams. These features will be available as an option on the lesser Ascent and SX variants.

Details regarding the engine haven’t been mentioned but it’s believed it will carry over the 1.8-litre naturally aspirated four-cylinder seen in the recently-updated hatch. It produces 103kW and 173Nm. Speaking about the new model, Tony Cramb, Toyota Australia sales and marketing exec, said:

“Close to a quarter of all Corollas sold in Australia last year were sedans, and the advanced design and new technology offered in this upgrade is further proof of Toyota’s commitment to ‘Kaizen’, the process of continuous improvement.”

The new model will go on sale in Australia during the first quarter of 2017. Prices are yet to be announced. 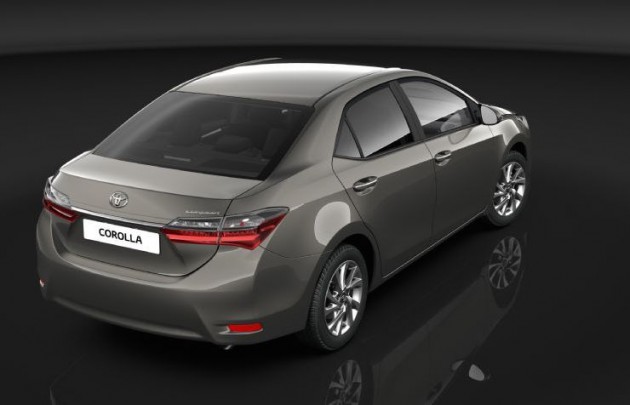