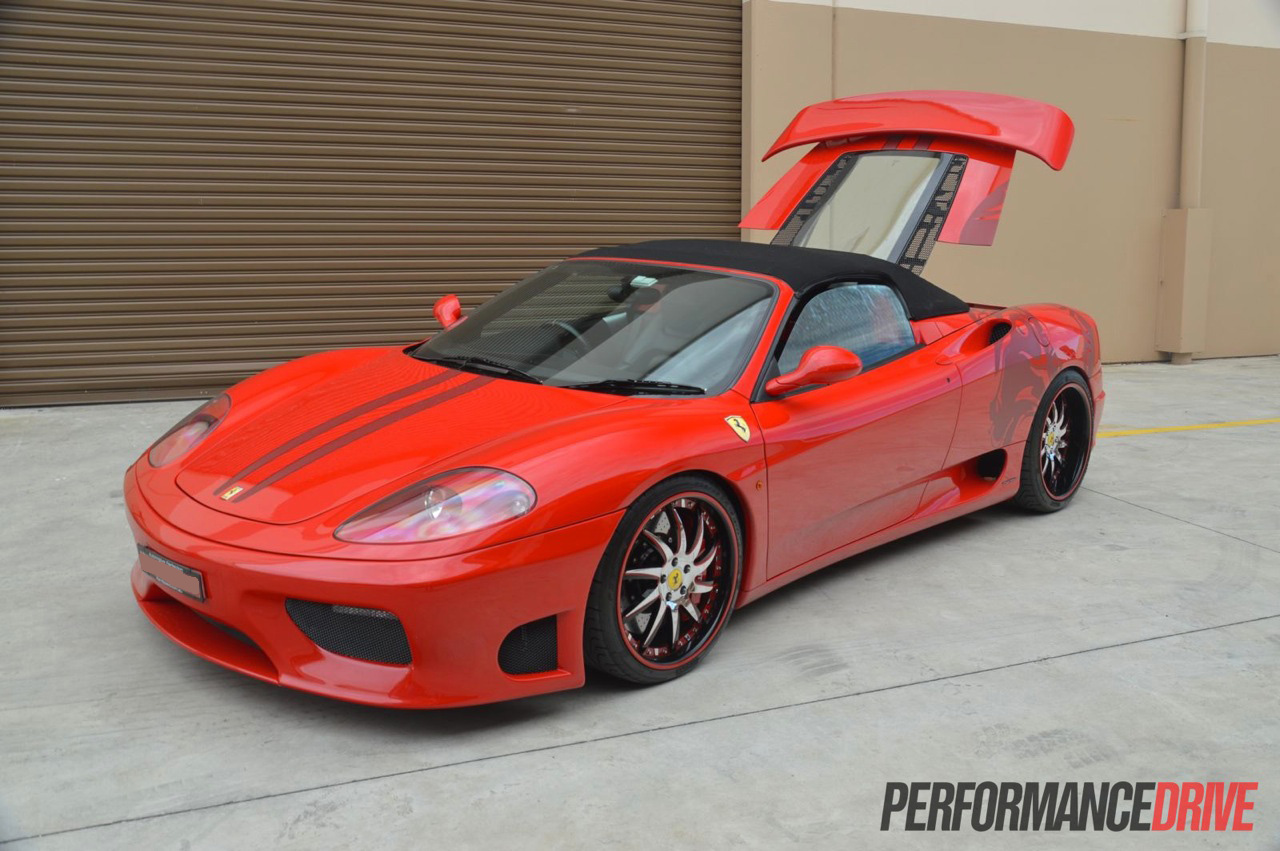 When it comes to modifying high-end European vehicles in Australia, there aren’t many workshops that often deal with projects such as this one. Introducing the twin-supercharged Ferrari 360 by RamSpeed. 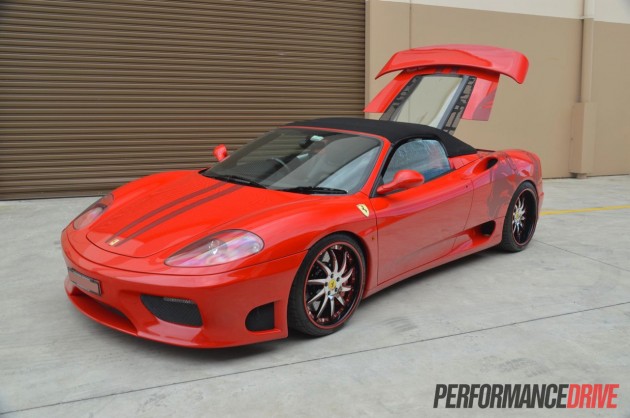 If the standard 3.6-litre naturally aspirated V8 isn’t powerful enough for you, with its 294kW, there’s always the opportunity to add a supercharger. In this case, the high-revving 360 V8 is fitted with not one but two superchargers. As far as we know, this is the first project of its kind in Australia.

The package uses a twin-charger kit developed by highly renowned German tuner Novitec Rosso. From there, RamSpeed completes the installation and makes some additional tweaks to the overall performance and styling of the car. 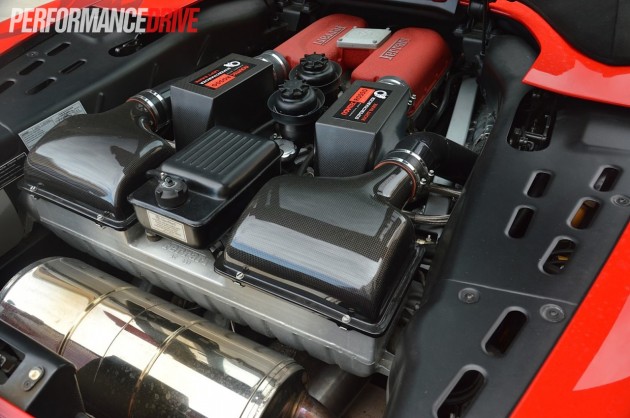 As you can imagine, the car is an absolute weapon on the tarmac, with relentless power easily capable of overwhelming the fat rear tyres. Speaking of which, the tyres wrap a set of chrome-finish yet lightweight forged alloy wheels. 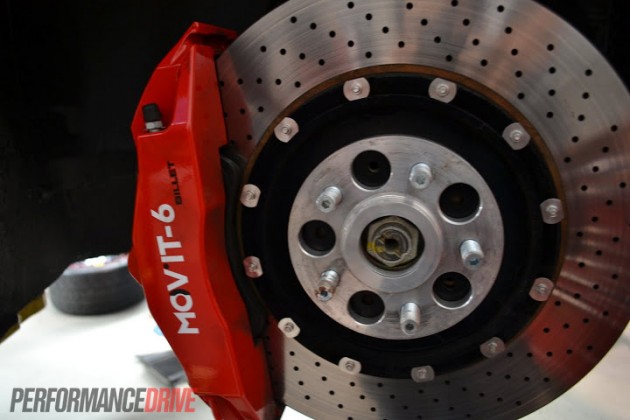 In case the bright red Ferrari doesn’t stand out enough in a crowd, a new Novitec front bumper is added. This not only provides additional visual impact, it also provides aerodynamic improvements over the standard item. A rear spoiler is added to match.

All in all, the RamSpeed twin supercharged Fezza produces around 450kW of power on a relatively conservative and safe tune. The rear tyres can be converted into dust more quickly if you wish, simply by increasing boost pressure.