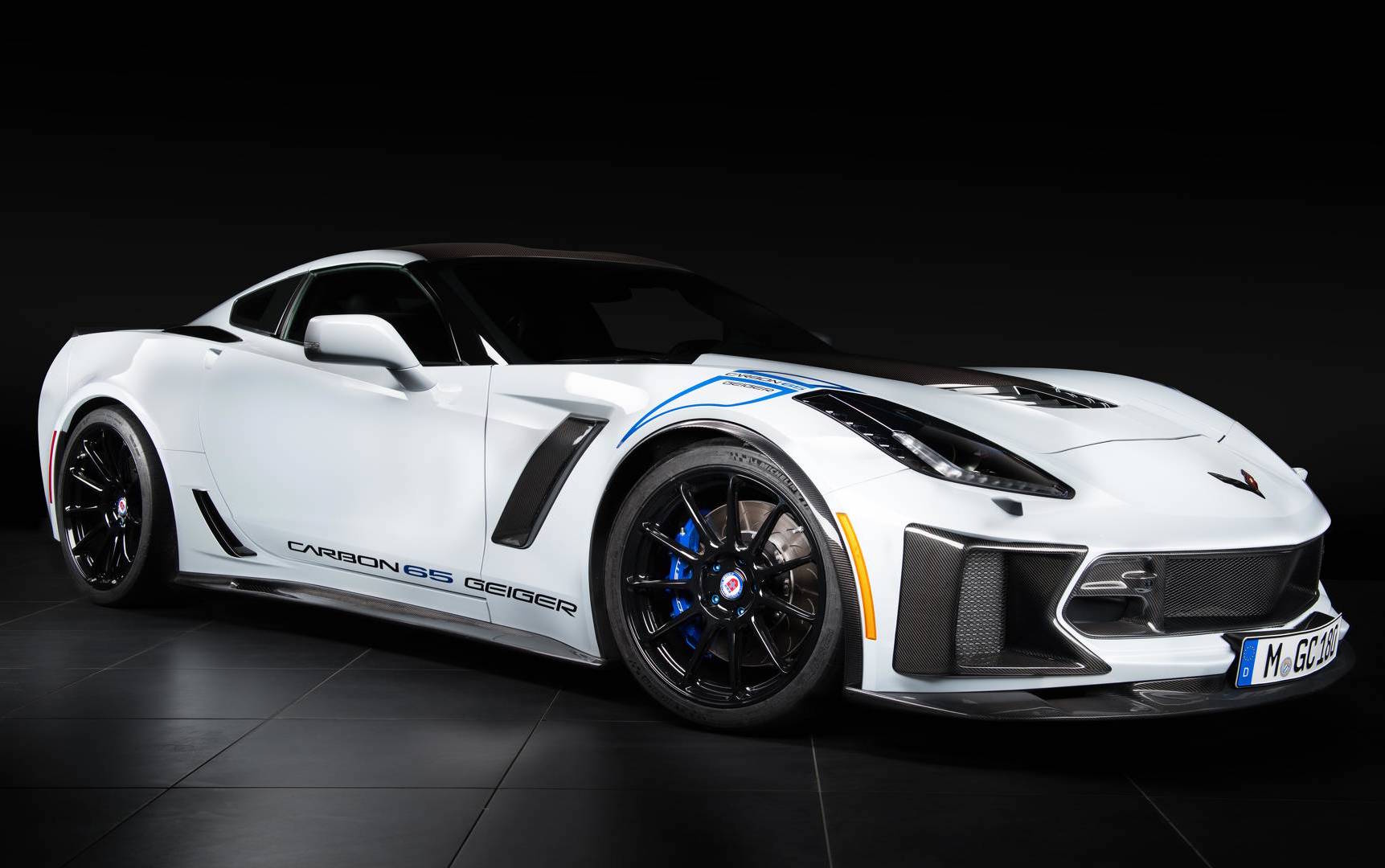 It’s rare that you see tuning packages for American muscle cars come out of Europe. But when they do, the results are often impressive. As is the case with this Chevrolet Corvette upgrade kit by GeigerCars. 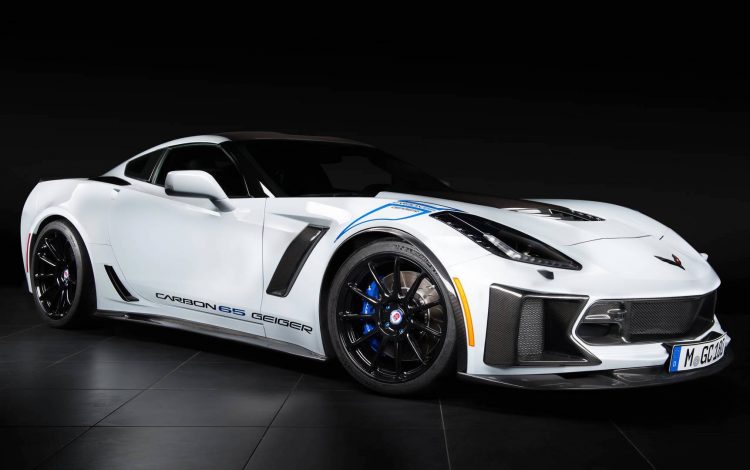 Based in Germany, GeigerCars is showing the Americans how to do it by developing a ZR1-shadowing package for the Z06 Carbon 65 Edition. It’s not all about under-bonnet performance either. This package is about improving overall track performance.

Starting with the engine though, the 6.2-litre supercharged V8 no longer produces its factory 485kW output. Instead, the 1.7-litre supercharger is replaced with a 2.3-litre unit. This is teamed with a custom throttle body and intake system, and the engine computer is revised. 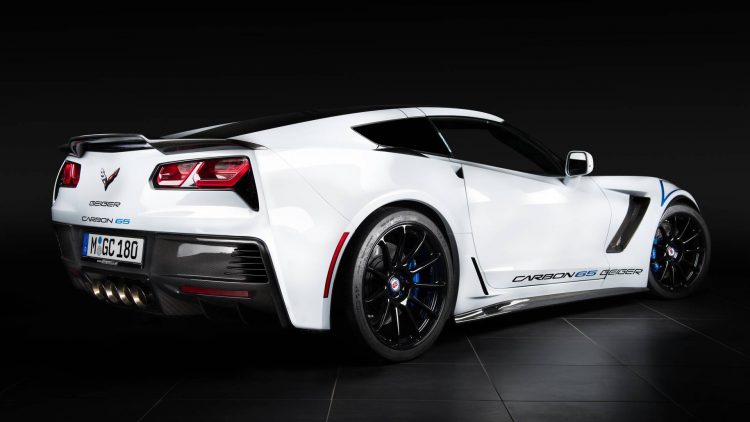 To make sure the ‘Vette doesn’t jitter down the road like a donkey on ice, Geiger has devised a proper handling package which includes a carbon fibre aero kit with three different options of rear wing, a more serious rear diffuser, as well as lowered suspension with custom knuckles, and a chunky roll cage inside to hold it all together. A set of HRE alloy wheels wrapped in Michelin Pilot Super Sport or Pilot Sport Cup 2 tyres complete the package.

Some upgrades to the powertrain cooling systems are also administered to aid long stints on the track, while a set of racing harnesses can be fitted inside for those more serious about track work. All of these parts can be bought separately or as a complete package.