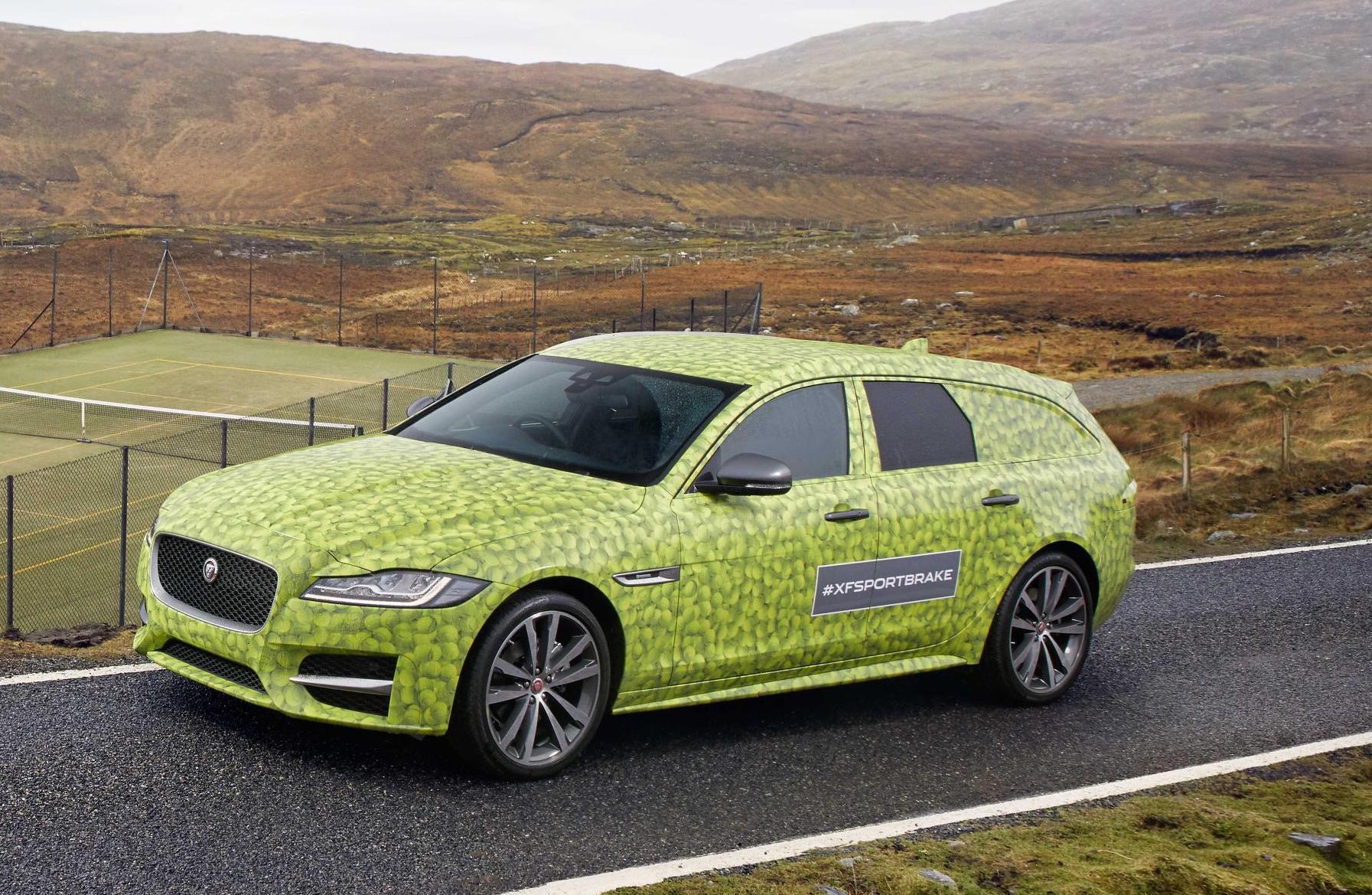 Jaguar is celebrating 10 years since the introduction of the XF luxury sedan, and is confirming it will unveil the new XF Sportbrake at a special celebratory event on June 14. 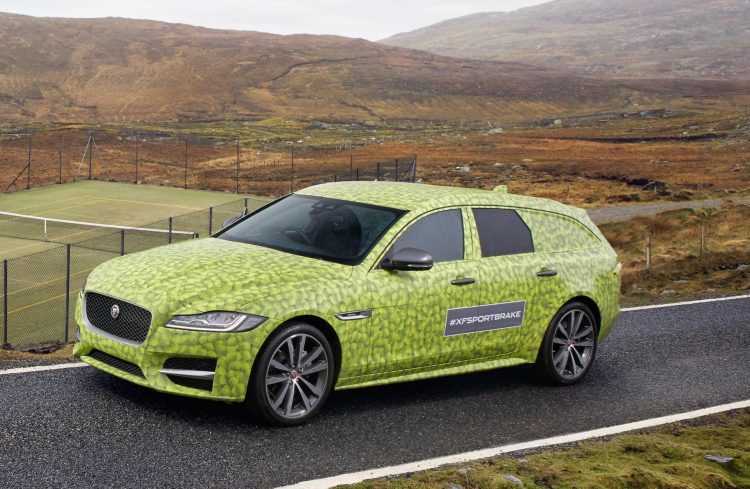 The new XF Sportbrake will coincide with a number of updates for the XF too, including the introduction of an uprated turbo-petrol Ingenium engine producing 184kW, along with a range of safety and technology changes.

For the new XF Sportbrake the British marque confirms it will offer up to 1700 litres of cargo space, making it not only one of the nicest-looking large station wagons in the class but also quite a practical one.

Jaguar has already released a couple of teasers for the new Sportbrake to give us some clues on its design, including an image from above showing the panoramic glass roof option, and another campaign which saw tennis star Andy Murray drive a prototype to a remote tennis court in Scotland.

Finer details are scarce at this stage but it’s expected the sporty wagon will be powered by a range of petrol and diesel engine options, likely topping out with a 3.0-litre supercharged V6 producing 280kW.

So far this year the XF sedan has been a reasonably popular model in Australia in the luxury sedan segment. In the first five months of this year the local arm sold 98 examples giving it fourth place behind the Mercedes E-Class, BMW 5 Series, and Audi A6. That figure is down 49.2 per cent on last year’s figures.

With the XF Sportbrake update coming in, sales are likely to bounce back somewhat. Following its revealed tomorrow night (18:30 AEST), the new model is expected to arrive on sale later this year.