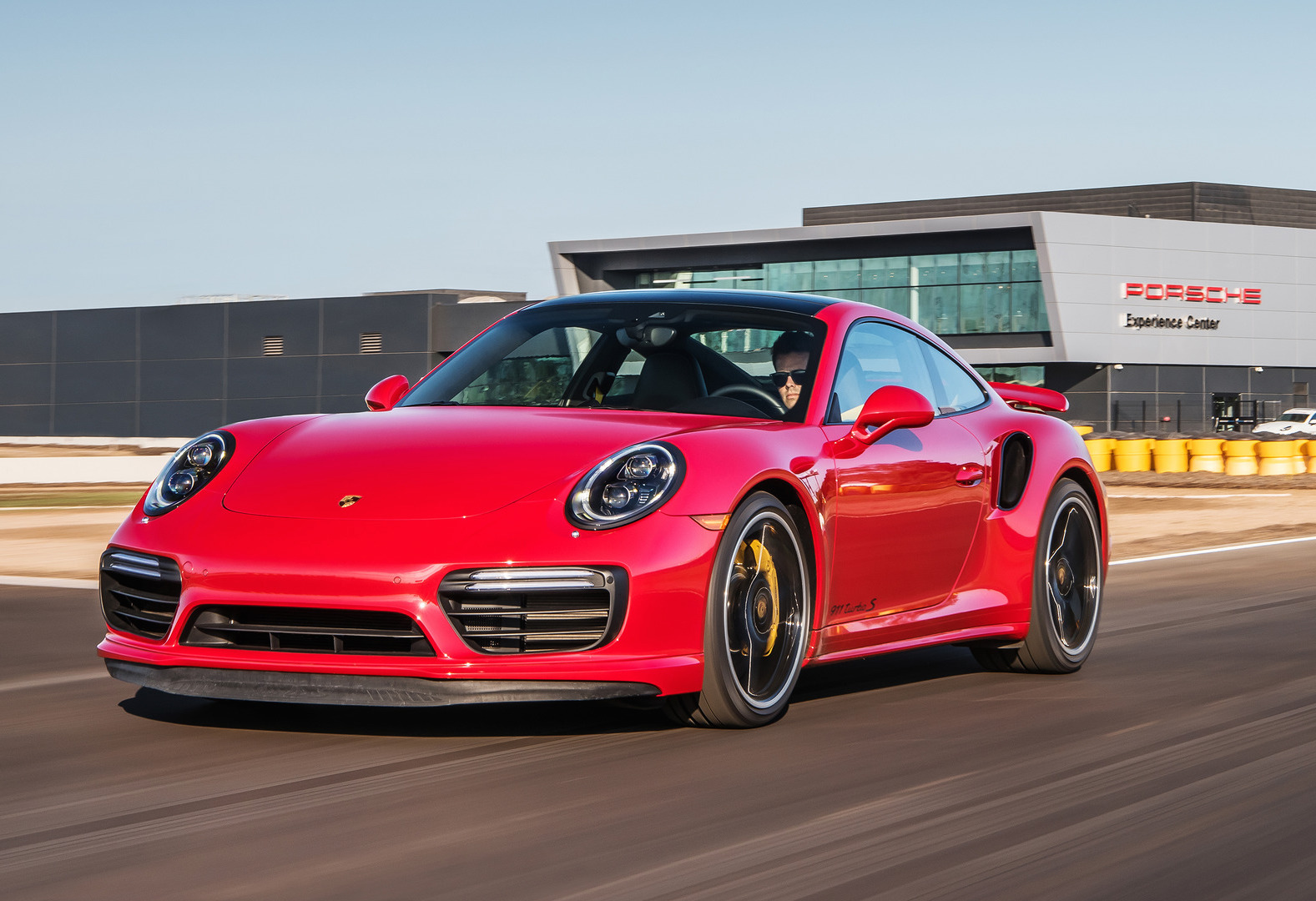 Porsche has opened up the doors to a brand-spanking-new US$60 million, 53-acre automotive playground in California, called the Porsche Experience Center. 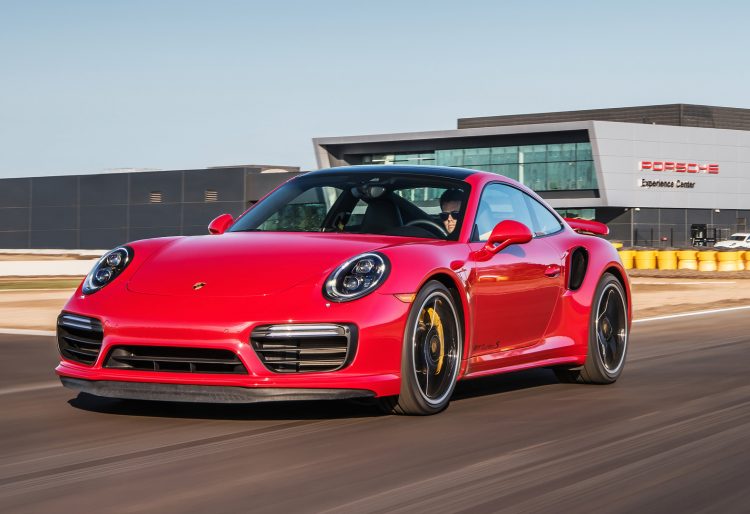 The facility, which is also the new home of Porsche Motorsport North America, is based in Carson, just off the 405 Freeway south of Los Angeles, and features a development track totalling 6.6km worth of tarmac split up into eight modules for drivers to refine their skills.

Porsche says that its training modules will take drivers through two handling circuits, an off-road course, dynamics area, launch control and acceleration straight, low friction handling circuit and circle, as well as an ice hill. Training is led by a Porsche instructor and takes around 90 minutes, according to Porsche.

The West Coast facility joins Porsche’s East Coast $100 million facility in Atlanta, Georgia, that first opened its doors to petrolheads back in 2015. Porsche says that California is such a popular market for sales of its vehicles, if it were a country, California would be the 5th largest market in the world. California accounts for 23 per cent of all Porsche vehicle sales in North America, snatching 12,016 of the 51,756 units sold last year.

“As our largest single market in the US, California has played an integral role in Porsche’s success throughout our 66-year history in the United States” said Klaus Zellmer, president and CEO of Porsche Cars North America. “Our new west coast destination provides a unique product and brand experience for our customers and fans in a region where the automobile is so passionately celebrated.”

For those not interested in thrashing around the circuit, there’s dining options at Restaurant 917, named after the Le Mans winning race car; Porsche’s first Le Mans conquering car.