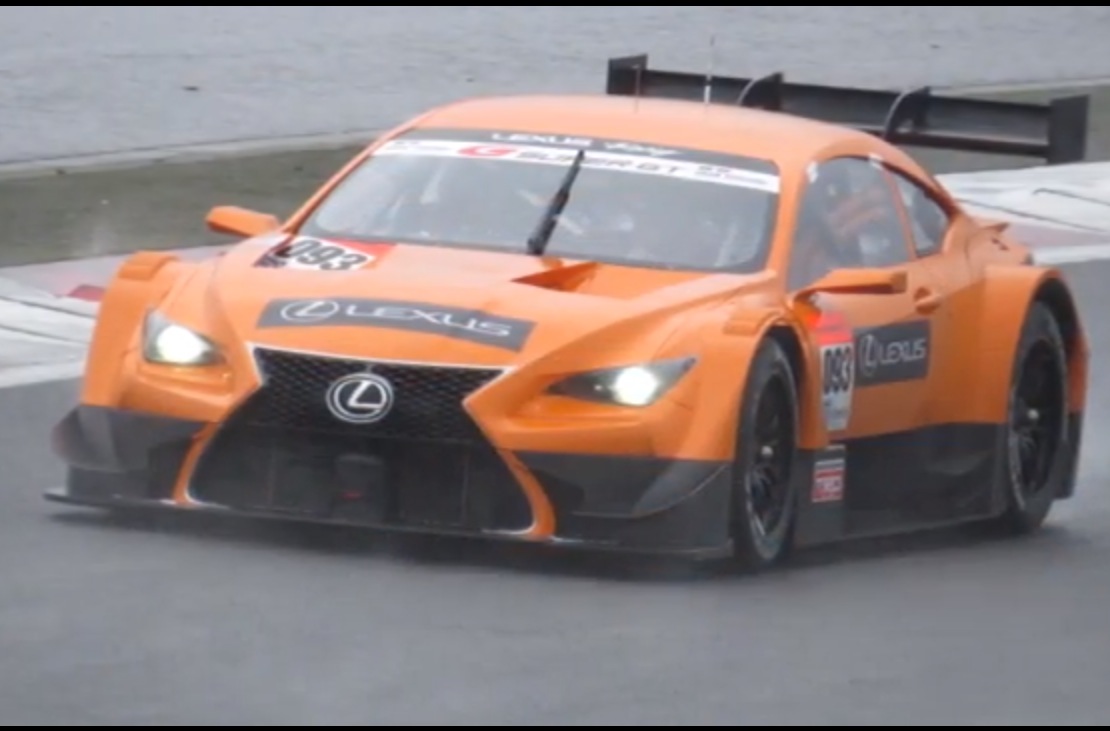 Remember the stunning Lexus LF-CC GT500 Japanese touring car revealed earlier this year? A video has now surfaced showing the monster hitting the track for one of the first times.

What you’re hearing is a new, championship-regulated 2.0-litre turbocharged four-cylinder engine coming from the LF-CC concept-based racer. From next year, all teams running in the GT500 class will be required to run such a configuration. Take a listen below.

The Lexus will compete in the 2014 Super GT championship in Japan along with a Nismo Nissan GT-R GT500 car and a new Honda NSX GT500 racer.