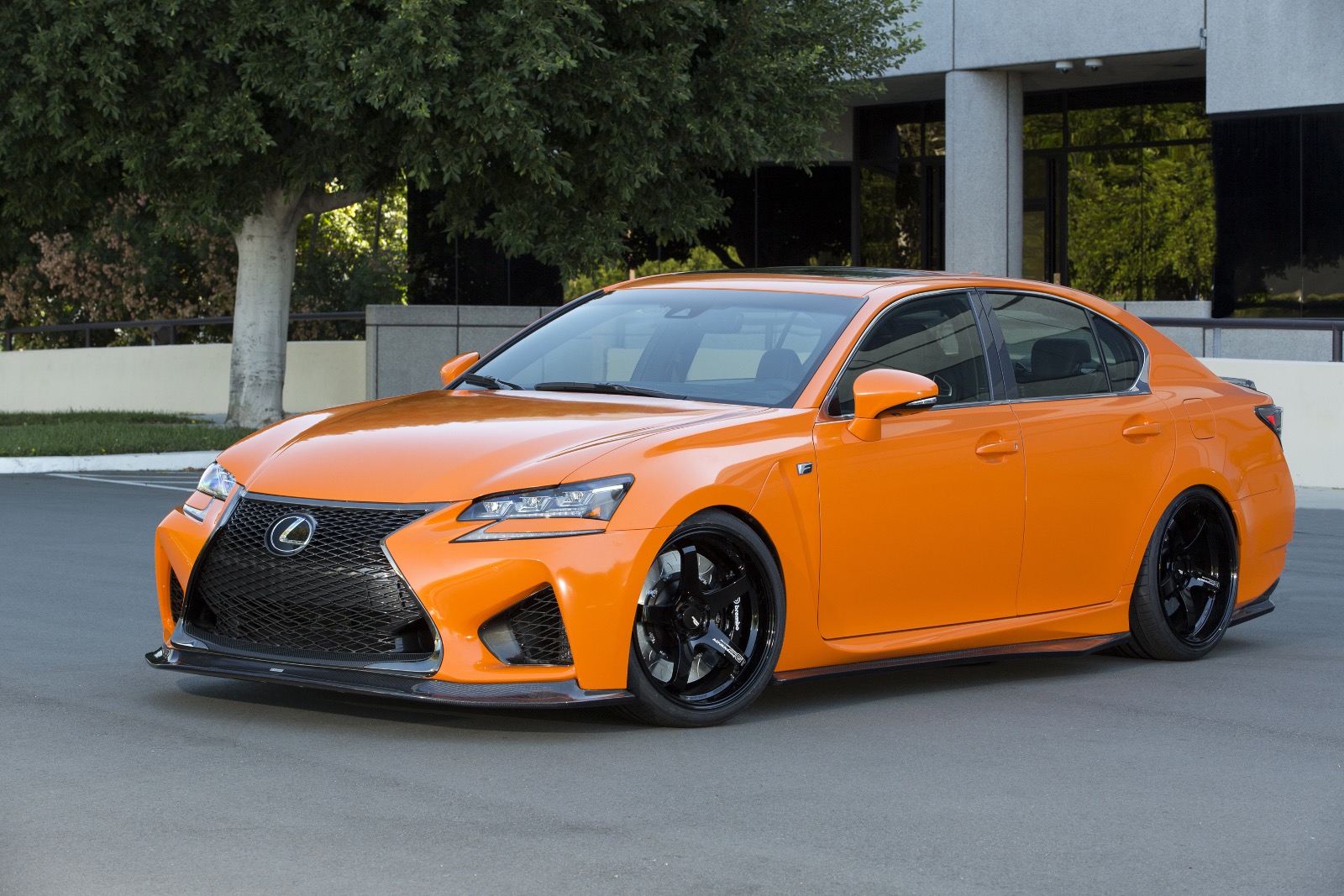 If you like custom Lexus sports cars, then the Japanese carmaker’s display at this year’s SEMA show will get you excited. On display is a highly modified GS F sedan, the new GT3-spec RC F coupe, and a drift-ready RC F. 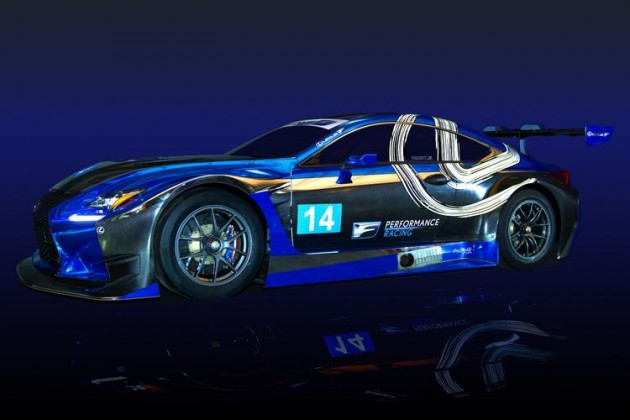 The Lexus RC F GT3 is a new stripped out racing version of the road-going RC F which will debut in motorsport events in the United States next year. Under the bonnet is a naturally-aspirated V8 that pumps out over 370kW of power. 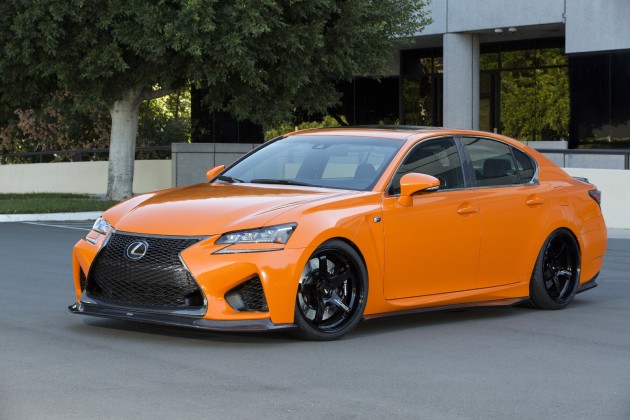 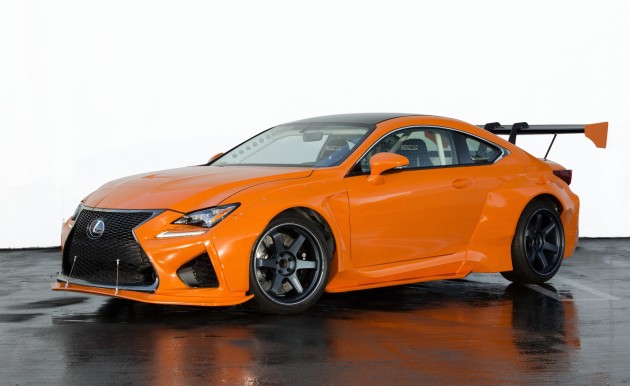 One of the more interesting concepts on display is the Lexus IS 200t, which we all know comes with Lexus’s new 2.0-litre turbo engine. This car has been modified by VIP Auto Salon, and features a Seibon Carbon aero kit with a front lip spoiler, side skirts, a rear diffuser, a rear under spoiler, and a new Apexi N1-X exhaust system. It rolls on 20-inch Vossen VPS 310 wheels and Nitto tyres. Also bolted up are a set of roof racks, just for that finishing touch.

Two other cars on the Lexus stand include an RC 200t that features a custom 3M Cosmic Blue wrap and 20-inch Stance wheels, and a 2014 Lexus IS 350, which features a Orafol 970RA shift effect cast wrap, a Seibon carbon aero package, and a set of Vossen VFS2 wheels.

If you’re in Las Vegas, be sure to check out the Lexus display. The SEMA show runs from Nov 3-6.