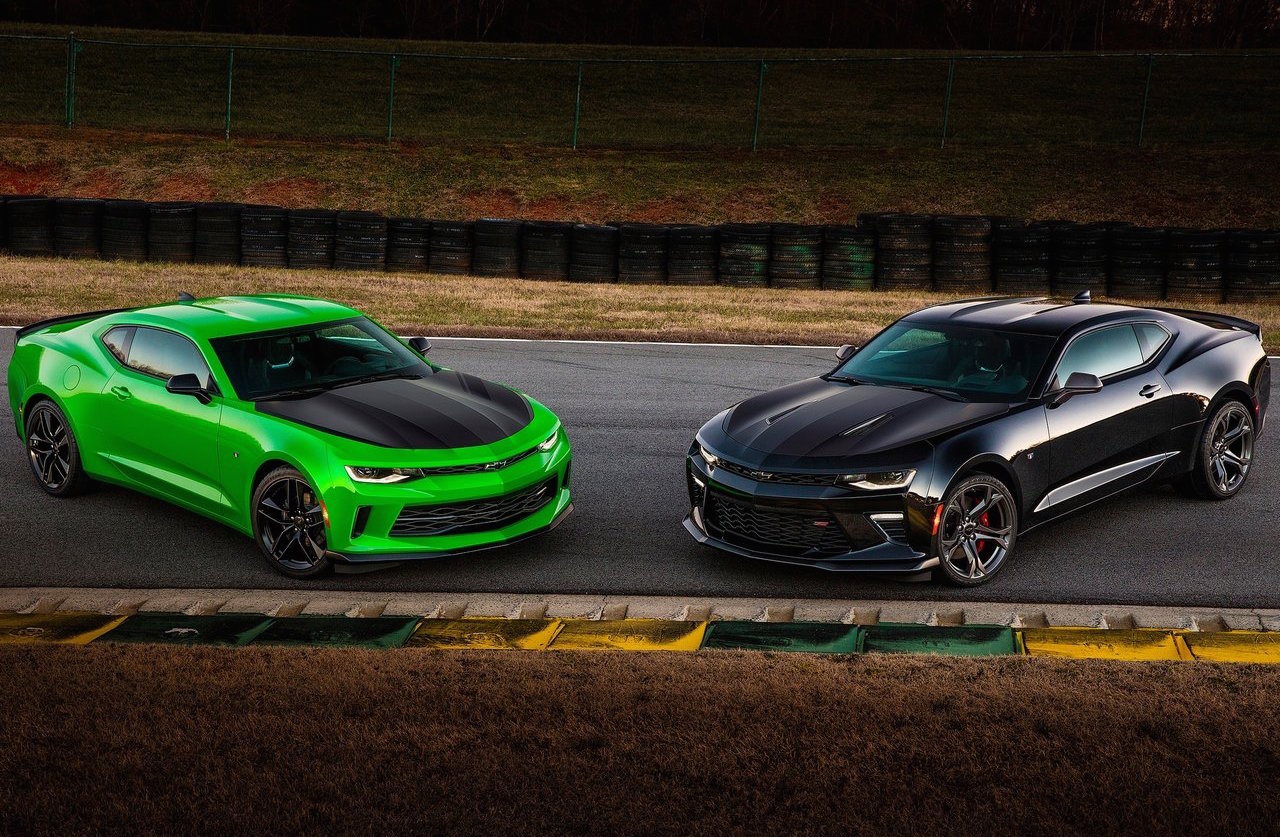 The 2017 Chevrolet Camaro 1LE performance model has been revealed, and it will be available with a V6 engine for the first time. It makes its debut at the Chicago auto show this week. 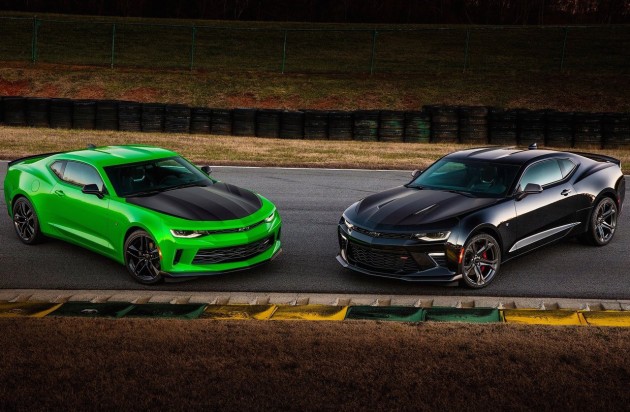 For those who know their performance Camaros, the 1LE is a special package that introduces a range of enhanced, track-ready components for the muscle car. And it’s no different for the new 1LE, based on the sixth-gen Camaro.

Stepping up to the SS-based 1LE, it adds magnetic ride control sports suspension as standard, along with an electronic limited-slip differential, with Recaro seats and a performance data recorder included inside. The Recaro seats and data recorder will be optional on V6 models. Powering the SS is a 6.2-litre V8 churning out 339kW (455hp).

The Camaro 1LE has a long history spanning back to 1989, although, it did go on hiatus from 1999 until the 2013 Camaro was launched. Al Oppenheiser, Camaro chief engineer, spoke about the package in a statement, saying:

Chevrolet will give the 2017 Camaro 1LE a proper public unveiling this week at the 2016 Chicago Auto Show, starting today.