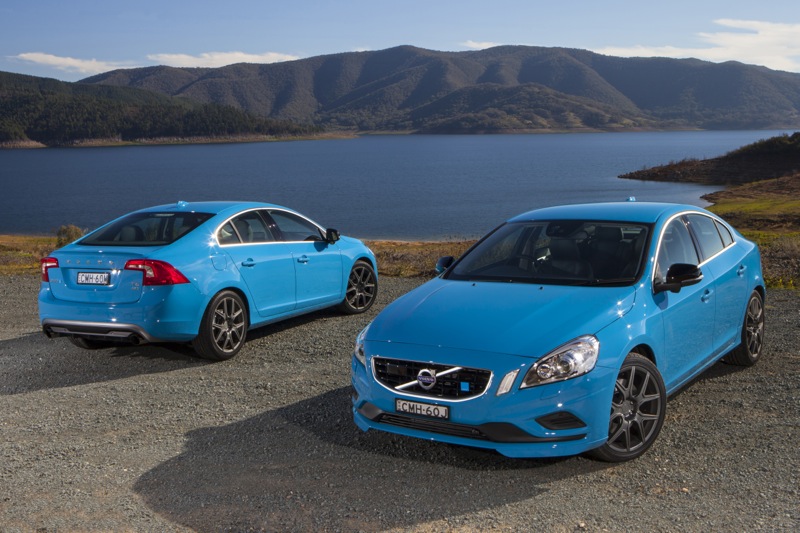 Even though the limited edition Volvo S60 Polestar has literally only just gone on sale, the company is getting prepared and may already have its sights on a potential successor. The next model would be an evolution of the current version, building on the technology and performance it currently offers. 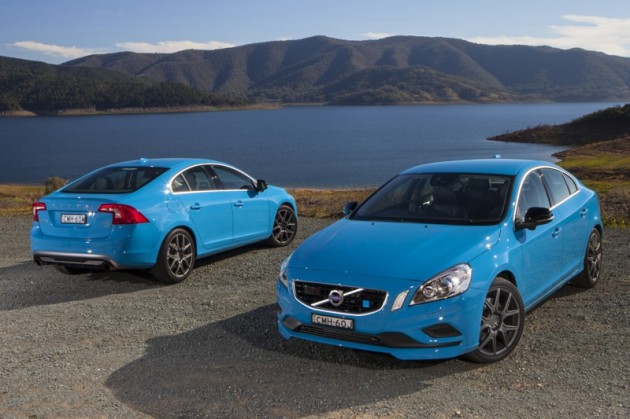 Speaking with PerformanceDrive at the local launch of the S60 Polestar in Brisbane, Polestar racing driver Robert Dahlgren – the man behind much of the development work for the limited edition – said he would love to work on a successor.

Dahlgren said development and testing of the current product will continue, even after it has gone on sale in Australia.

“Engineers are going to continue to test the car and look at the reliability of the components, as well as look at areas that could be improved”.

The data from the continuous testing will be collected for future products.

Although there are rumours suggesting Polestar might be working on a similar, V40 special edition, the company is not specifically working on another road-going project at this stage. It is first waiting for the initial response of the S60.

If it is well received in Australia and all 50 editions are sold, the car may go on to sell in other markets. And if that happens, a successor is very likely.

Unlike its nearest rivals from Germany, such as the Audi S4, BMW M3, and Mercedes-Benz C 63 AMG, the S60 Polestar comes in as a fresh product. In other words, it has not evolved over decades as a specific product. In that respect, Dahlgren said the current version would be used as a “first step” for a possible successor.

The chassis dynamics and suspension of the S60 Polestar layout can handle more power, although, the performance of every area of the car has been raised equally from the regular S60, and to be as balanced as possible throughout the car. Dahlgren said,

“With the S60, the philosophy we took was reverse to how a car might usually be developed. We started not by increasing engine power, but instead worked on developing a good chassis and suspension setup. From there, we built outwards until we eventually needed more engine power to make good use of the handling.

“Developing the car was a bit of a dream for me and the engineers”, he said. “We were asked from the beginning how we would like a car to be. Instead of [Volvo and Polestar decision makers] telling us what to engineer and work towards, they first asked us what we would like to own as an everyday car.”

The Ohlins ’20-click’ adjustable suspension system has been the highlight for us, while the six-speed auto, despite being tuned by Polestar, feels rather conventional – like it does in the regular S60 T6 – for a performance sedan. The car really deserves some flappy paddles.

Stay tuned for our full review within the next 48 hours. It will include our usual performance video.