Audi Australia has launched its own Facebook page and has announced the page will be providing live coverage of this weekend’s Armor All Bathurst 12 Hour race in Sydney’s west. 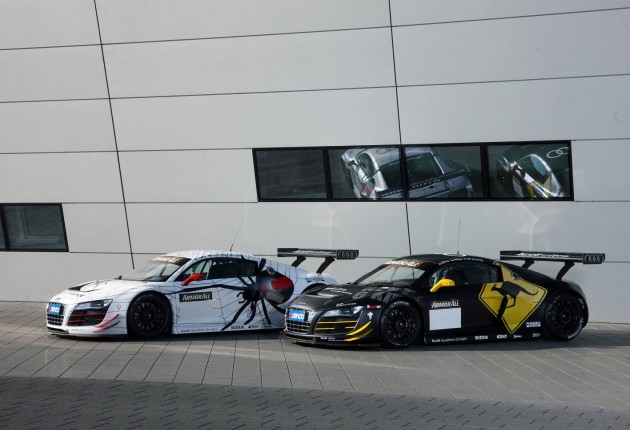 The page is promising to offer rich content and coverage of the annual endurance event, including insights live from the pit lane via Warren Luff – one of the drivers of the two-car team, paired with Craig Lowndes and Mark Eddy.

Audi will be running two Aud R8 LMS race cars in this year’s event. One with the aforementioned drivers in an Audi R8 LMS car wearing redback spider livery, while another team made up of drivers Christopher Mies, Christer Jöns and Darryl O’Young will be driving a second car wearing a unique ‘Warning – Kangaroos next 6km’ livery.

Audi is looking to defend its title this year, after winning the 2011 event, and will use the Facebook page to keep fans up to date with all the goings on. Anna Burgdorf, Audi’s general manager of corporate communications, has said that the page will be the first of a string of new social networking initiatives Audi Australia will roll out this year.

“Defending our 2011 victory at the Armor All Bathurst 12 Hour event gives us some great behind-the-scenes opportunities for new fans on Facebook.

“It will be a challenging race for the Audi teams, but the edge of the seat excitement will be a great platform to make people feel a part of the community alongside the racing teams as they compete to take out first and second for the second year.”

The page is set offer liveblog coverage, video footage and other images during the course of the event.