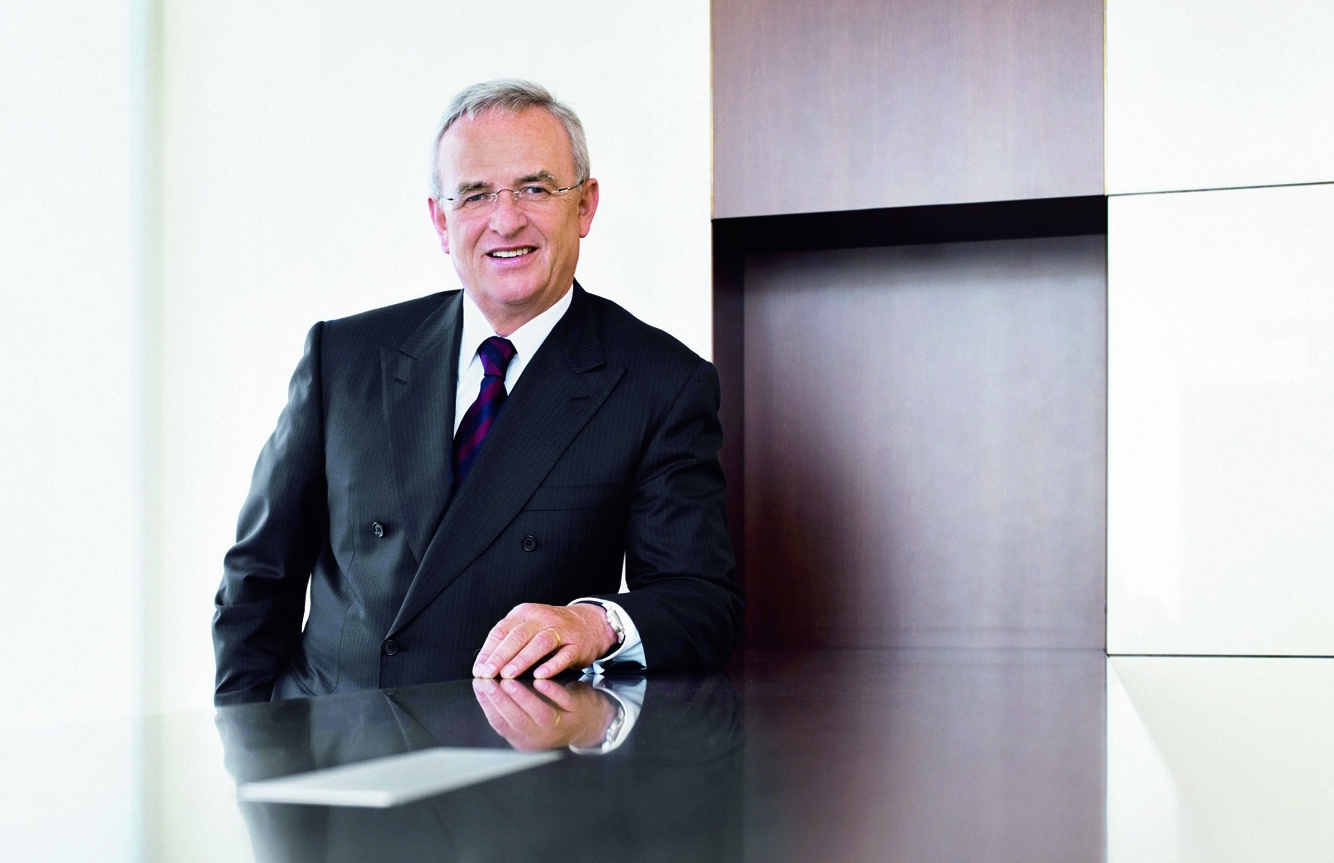 Reports are surfacing that suggest several executives high up the food chain within Volkswagen, including former CEO Martin Winterkorn, were warned about possible defeat devices as early as 2014, despite having officially denied any knowledge of emissions cheating tools. 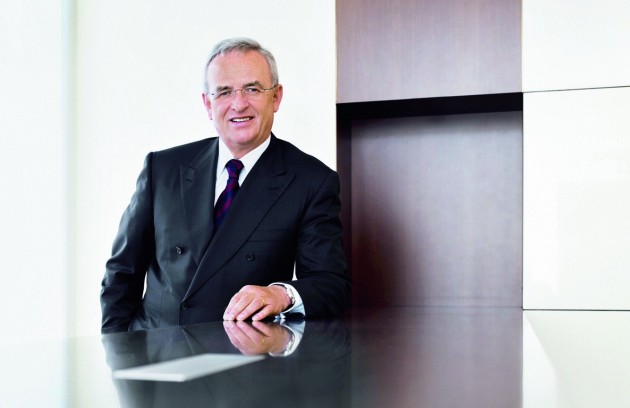 German newspaper Bild am Sonntag is citing two sources, both “high ranking employees” who warned several VW executives that US regulators may well scrutinise the software within Volkswagen vehicles.

The warning came in the form of a written letter from an individual known only as “Winterkorn’s fireman”, which was allegedly sent to Winterkorn and other execs back in  2014.

A source has since confirmed the letter originated from VW’s product quality and safety department, and purportedly made its way to employees and high-level executives.

The revelation raises questions regarding when VW officials knew of the defeat devices, as the written warning was purportedly more than a year before any public admission from Volkswagen was made.

Upon the scandal breaking last year, Volkswagen made a statement in September that only a few employees were responsible, denying that any member of its board had knowledge of the defeat devices.

This would undoubtedly strengthen the US Department of Justice’s $46 billion case against the embattled manufacturer, having accused Volkswagen of various violations of environmental and retail law.

Prosecutors may well be looking to explore if any Volkswagen board members had knowledge of the defeat devices, implicating them in the landmark legal proceedings.

Volkswagen refused to make a comment in the reports, adding that it does not comment on ongoing investigations. The findings of an internal investigation are set to be released in late April. Martin Winterkorn is yet to make a statement.