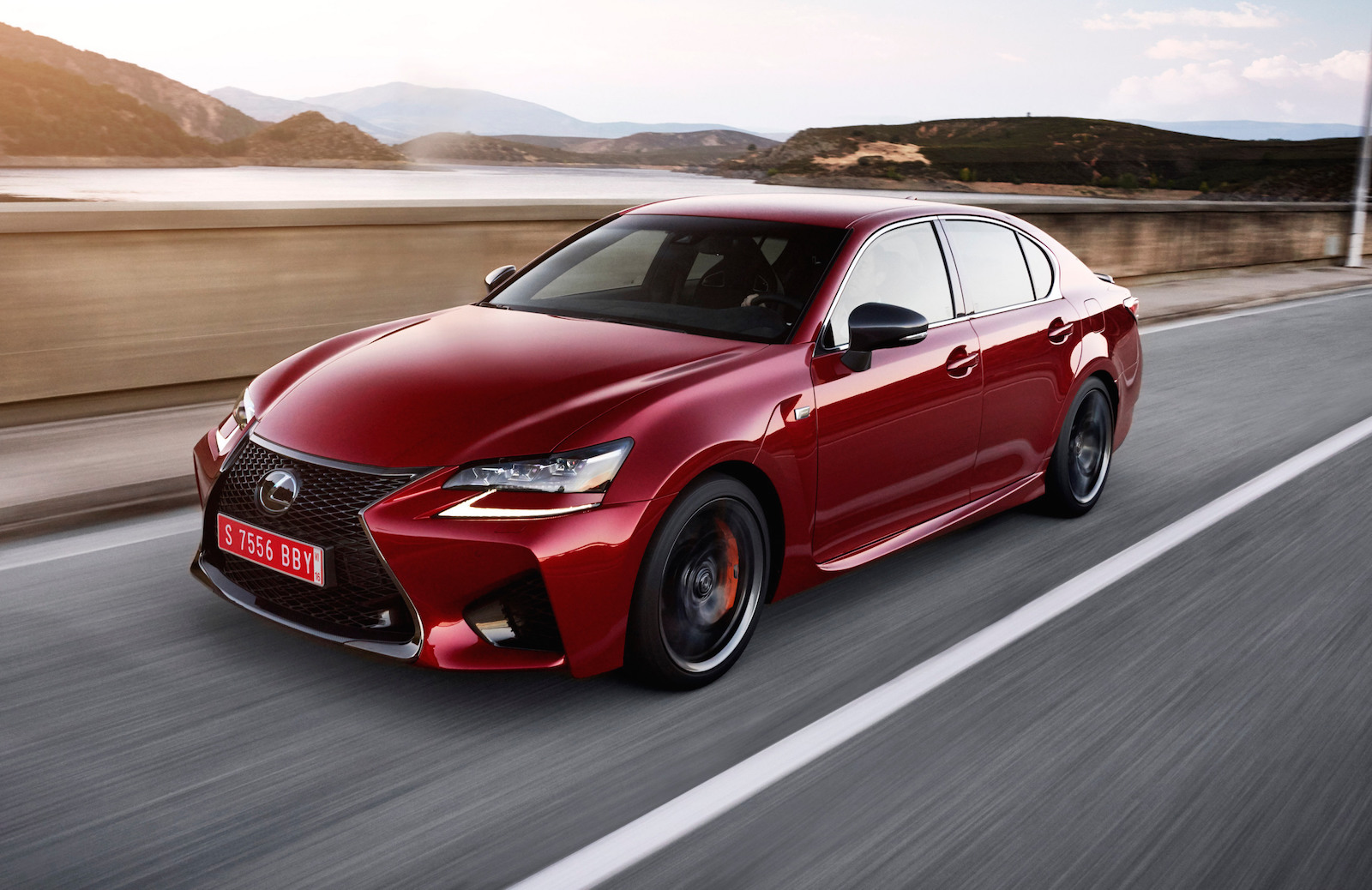 Lexus Australia is gearing up to launch the all-new Lexus GS F sports sedan in February, 2016. It enters the market as the first dedicated performance version of the GS sedan. 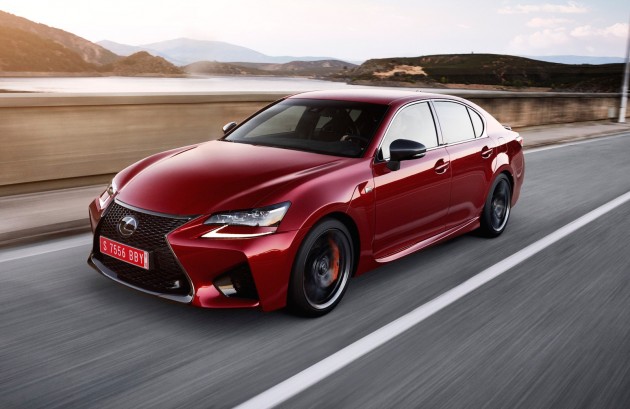 As revealed earlier this year, the GS F builds on the previous IS F’s personality and becomes the large performance sedan of the showroom, ready to take on the likes of the Audi S6 and even high-caliber propositions like the BMW M5 and Mercedes-Benz E 63 AMG.

On the tarmac, the V8 propels the GS from 0-100km/h in 4.6 seconds, and on to a quarter mile of 12.8 seconds. Part of the performance is thanks to an eight-speed sports automatic transmission, and a comparatively decent kerb weight of 1825kg.

In typical Lexus fashion, the GS F comes with a load of standard features and little in the way of annoying optional extras. There’s a 17-speaker Mark Levinson stereo with an 835-Watt amplifier, playing sounds through a 12.3-inch wide-screen interface with sat-nav.

For the exterior there’s a unique bodykit with front and rear spoilers, quad-outlet exhaust, and an aggressive diffuser setup underneath. The GS F then rides on ZF Sachs sports suspension, with 19-inch alloy wheels wrapped in 255/35 front and 275/35 rear tyres. Behind the wheels are a set of Brembo brakes, measuring 380mm on the front and 345mm on the back, with six- and four-piston calipers, respectively.

PerformanceDrive is a big fan of the drive character of the regular GS range, so it will be interesting to see how the GS F performs when it lands in Australia. Starting prices will be announced closer to its launch, but it’s expected to kick off at around the $150,000 mark.