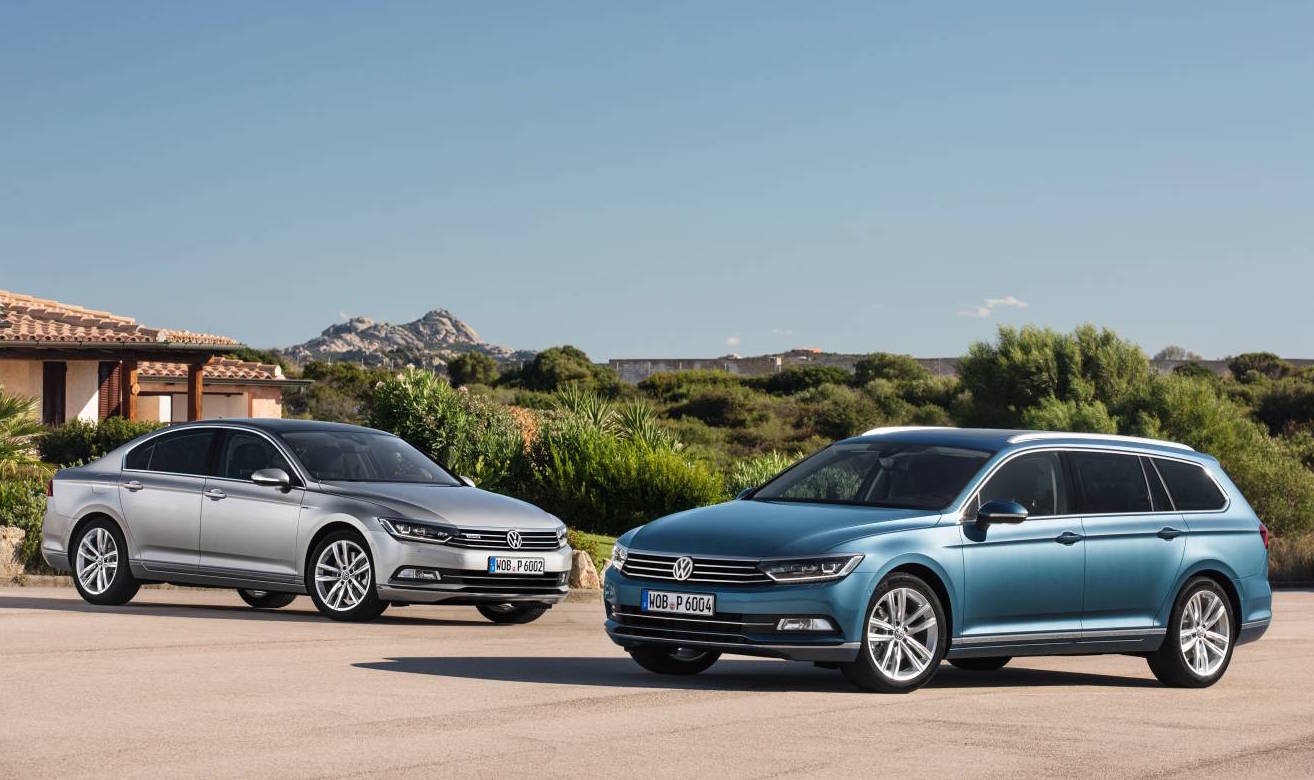 The eighth-generation, 2016 Volkswagen Passat has been launched in Australia. It introduces VW’s latest technologies, a new-look design inside and out, and some updated engine options. 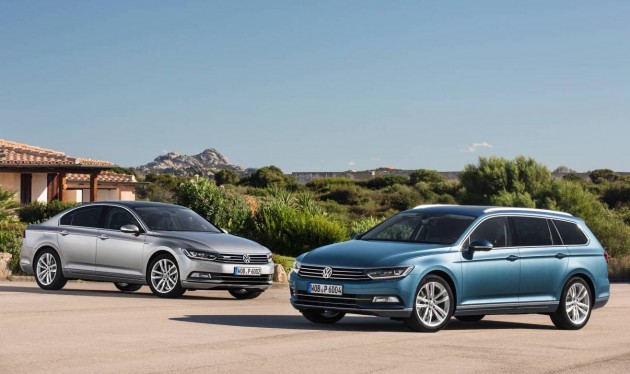 Volkswagen originally unveiled the 2016 Passat last year. Although merely extending on the outgoing styling language, the new design is much more sophisticated and notably more modern.

The body is lower, providing a purposeful and sporty look, with a longer wheelbase opening up the cabin environment. Along with various trimming and detail changes, the 2016 Passat is built on VW’s MQB platform for the first time.

Just three main variants are on offer in Australia, spanning from the 132TSI, 132TSI Comfortline, and the range-topping 140TDI Highline. There’s also wagon versions of each, and three separate optional upgrade packages for each. Unfortunately, there’s no mentioned of the new 177kW 2.0 TDI twin-turbo diesel.

Each variant comes with a comprehensive list of standard features, including an “ergoComfort” driver’s seat, three-zone climate control, and a ‘Discover Media’ sat-nav system with a 6.5-inch touch-screen interface.

Buyers can option for the Driver Assistance package, which adds adaptive cruise control, front assist with city emergency braking, lane assist, side assist, and rear cross-traffic alert. A Luxury package is also on offer for the two top variants, throwing in a glass panoramic roof, LED lighting, and Park Assist 3. 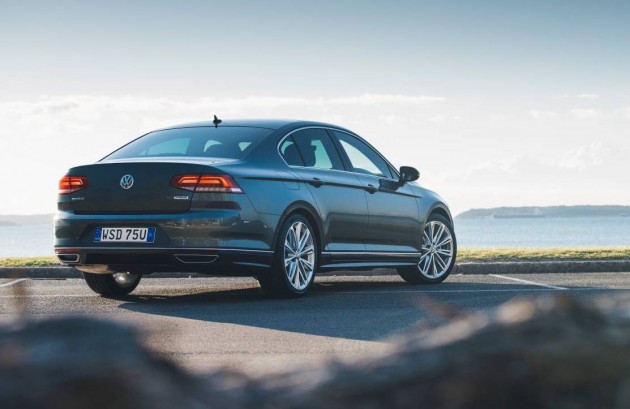 For the sporty buyers Volkswagen is offering the R-Line package for the two top variants as well, adding in 19-inch ‘Verona’ alloy wheels, dark tinted windows, and a bespoke R-Line-themed interior and exterior.

Volkswagen says the Passat is the oldest active product within the brand’s showroom, and thus the most successful model. The new version is expected to make a decent-size dent in the mid-size segment in Australia. See below for the starting prices (excluding on-road costs):