You may remember the G-Power G1 V8 Hurricane RS from a few weeks ago. It features G-Power’s latest performance upgrade package for the BMW 1 Series, including a BMW M3 engine conversion. 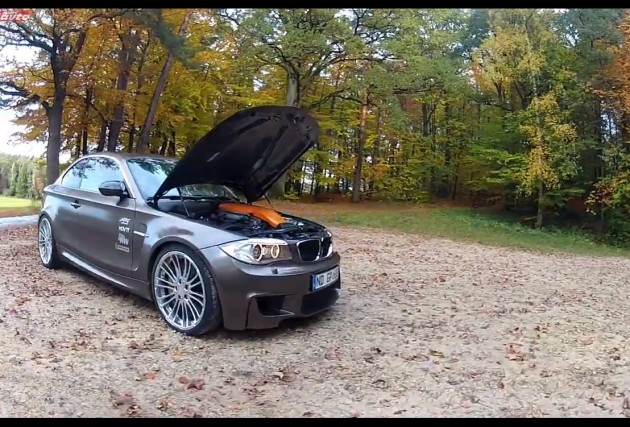 To refresh your memory, the G-Power G1 V8 Hurricane RS features a current-gen BMW M3 4.0-litre V8. It’s fitted with a centrifugal supercharger to really boost up the power. The mighty unit is matched up to a seven-speed dual-clutch automatic transmission.

Overall power is rated at a massive 441kW, while torque is just as eye-opening, peaking at 580Nm. The German tuning firm says 0-100km/h is possible in just 4.4 seconds, while the top speed is 330km/h with the normal non-prototype ECU (not fitted to this test car).

Sportauto in Germany has just released a video showcasing the awesome performance and acceleration of the V8 beast, taking it up to a top speed of 314km/h.

Click play below to see how she goes. It looks like a very well sorted machine, despite the combination of colossal power and a relatively short wheelbase.