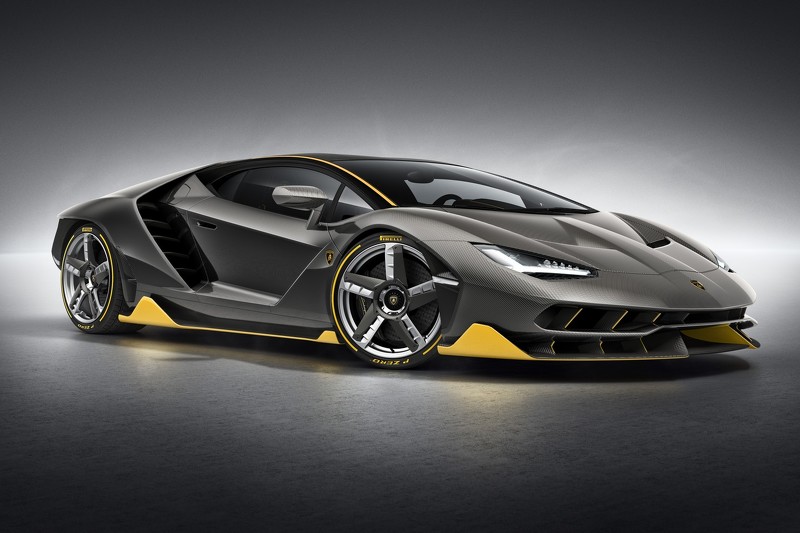 Now this is a supercar. It’s Lamborghini’s new Centenario and it has just stormed into the Geneva Motor Show and blown every other exhibit out of the water. It was created to help celebrate the 100th birthday of company founder Ferruccio Lamborghini. 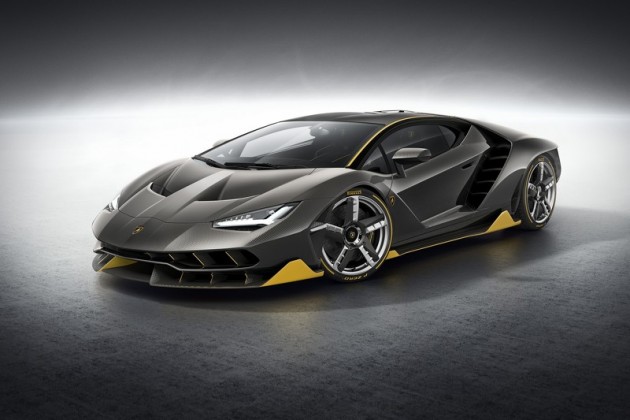 The body stands just 1.43 metres tall, making it an extremely low-profile machine. It also measures 4.9m in length, or about 200mm longer than the Aventador. All body panels are made from carbon fibre for ultimate lightness, with a dry weight of just 1520kg.

Okay, so enough stuffing about. What about the performance? The engine is a 6.5-litre V12 taken from the Aventador, churning out 566kW of power. Some tweaks are made to increase the output from 515kW, and the rev limit is lifted from 8350rpm to 8600rpm. 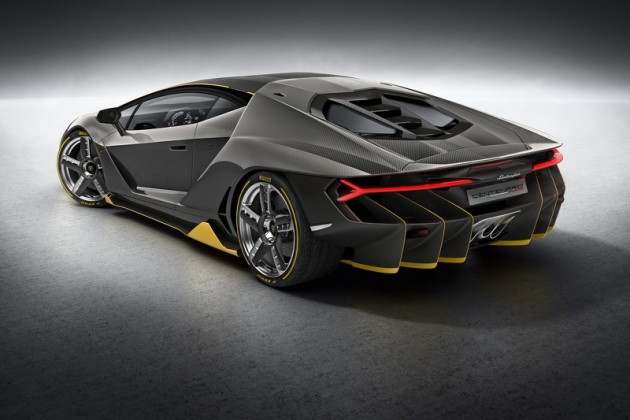 Unique to the Centenario, aside from pretty much everything, engineers have developed an all-new rear-wheel steering system. This, according to Lambo, increases the turning agility at low speeds, and at high speeds the rear wheel turn in the same direction as the fronts to improve stability.

Unfortunately for interested punters, Lamborghini is planning to build just 40 examples of the Centenario – 20 in coupe and 20 in roadster form – and all of them have already been sold. These were priced from 1.75 million euros (about AU$2.66 million).