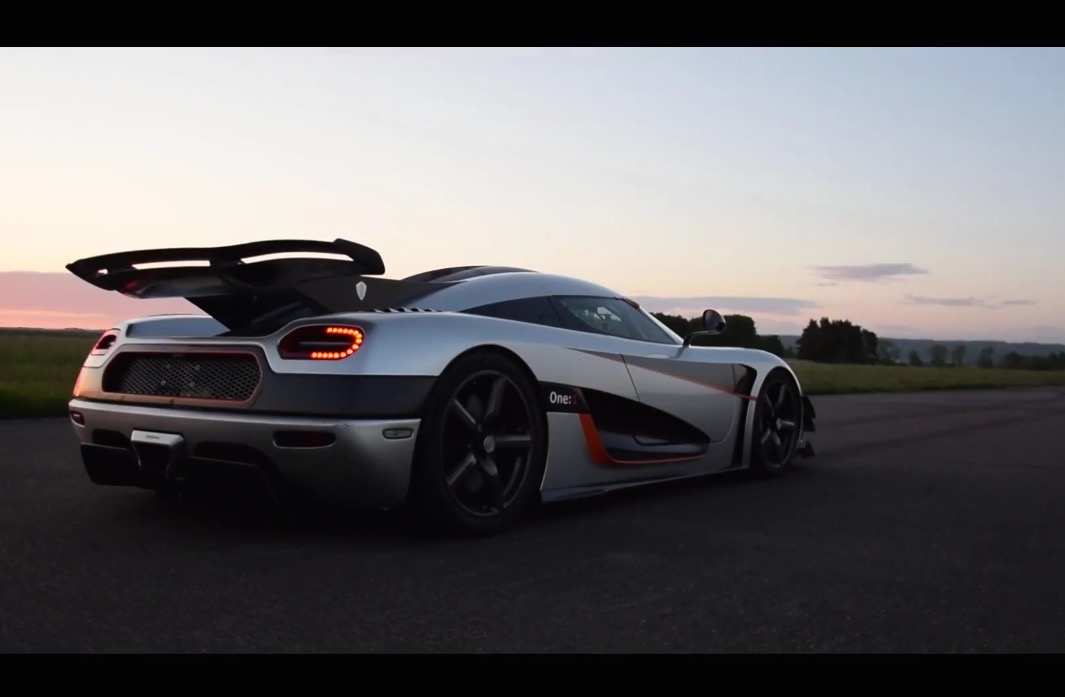 Koenigsegg has broken its own world record for the fastest 0-300-0km/h run in a production car, with the almighty One:1 megacar. 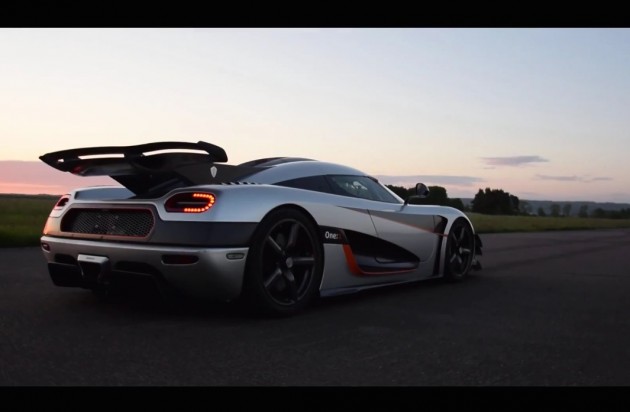 Koenigsegg’s test driver, Robert Serwanski, was at the steering wheel for the run, where he covered the sprint to 300km/h and back to a standstill in an almost unimaginable 17.95 seconds.

The previous record was set by the same driver in a Koenigsegg Agera R with a run of 21.19 seconds, almost 4 seconds slower than the One:1.

If that’s not enough lunacy for you, as you can see the test driver manages to accomplish the run in the good old fashioned ‘look ma, no hands!’ style, illustrating the stability Koenigsegg has engineered into the car. We’ll remind you the One:1 packs 1000kW of power.

Koenigsegg has also confirmed the vehicle that made the run was also fitted with more than 50kg of extra kit over the standard production car, so chances are your standard One:1 is even quicker. Check it out in the video below.