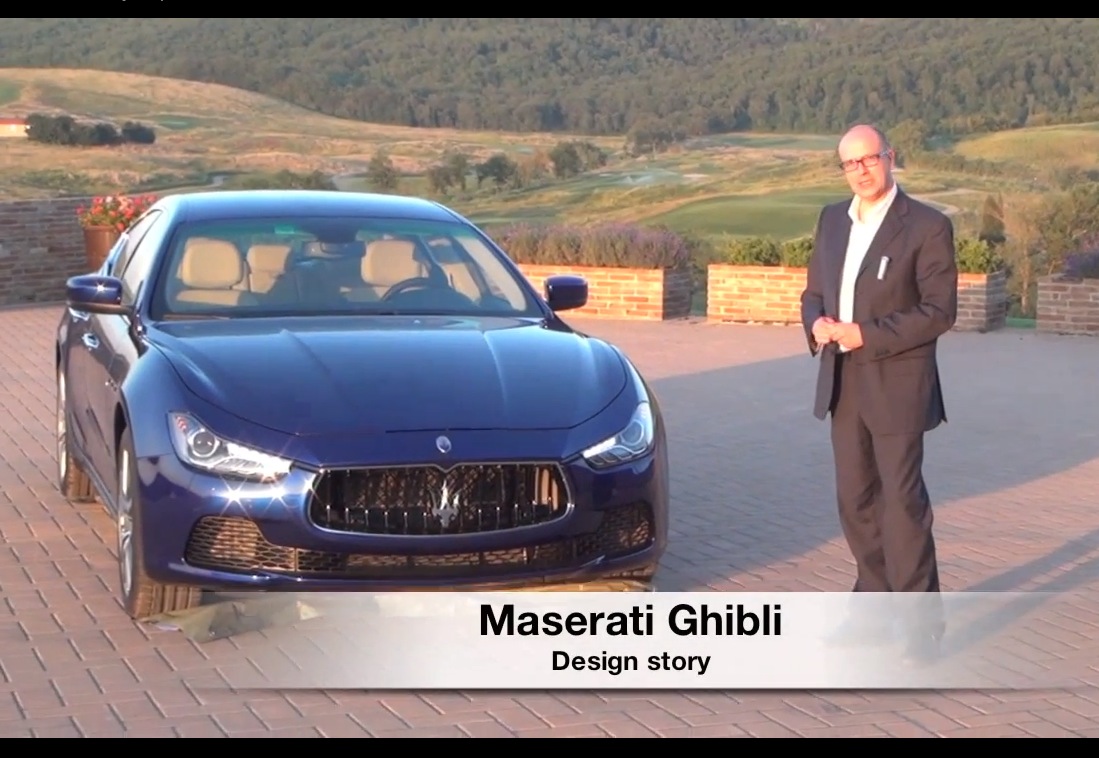 Maserati has released a new video explaining the philosophy behind the new 2014 Maserati Ghibli. In the video, Marco Tencone, Maserati’s design boss, gives us a quick rundown on some of the highlights. 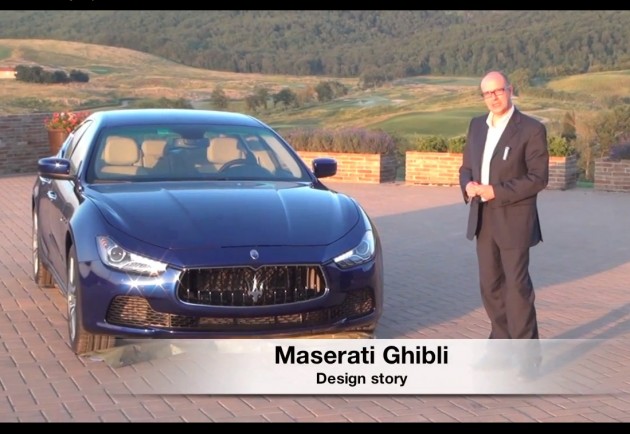 Tencone goes on to talk about the history of the Ghibli and the important role that the Ghibli nameplate has had in the heritage of the Maserati brand. He also talks about the Maserati design language, which not only traces back to the Ghibli models of the 1960s and 1970s, but is also shared with current cars such as the GranTurismo.

The new model, which arrives in Australia early in 2014, will come in two petrol engine flavours and one diesel offering. Both of the petrol units are of 3.0 litres capacity using a V6 layout, with the entry model producing 243kW and the top spec Ghibli S Q4 producing 301kW. Meanwhile, as a first for a Maserati, the Ghibli will be available with a 3.0-litre turbo-diesel V6 producing 202kW.

As for the performance of all variants across a 0-100km/h sprint, the 243kW V6 is capable of doing it in a swift 5.6 seconds, while the 301kW version tackles it in just 4.8 seconds. Not to be completely outdone, the diesel is capable of completing the sprint in a respectable 6.3 seconds.

Click play below for an overview of the design and styling.