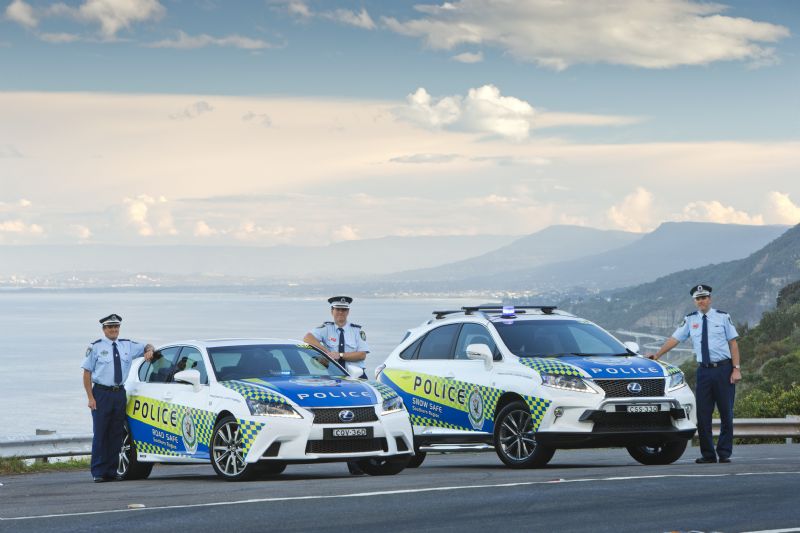 The NSW Police force has been given two ‘high-vis’ hybrid vehicles – a GS 450h and RX 450h – which will be used to patrol south regions for the Road Safe and Snow Safe campaigns. 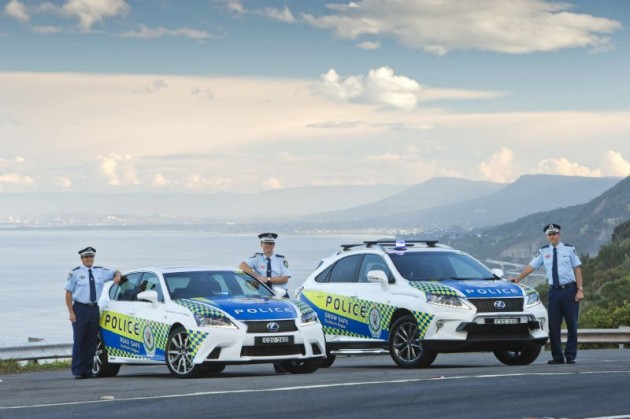 Just in time for the ski season, the two cars will be put to service from the Royal National Park just outside Sydney, and will be used right down to the snowy mountains in southern NSW.

The cars won’t necessarily be used to chase down criminals, instead, they will help engage with communities through roadside campaigns, attending sporting and community events and motorsport events. Sean Hanley, Lexus Australia chief executive, said,

“Lexus’ involvement with NSW Police will assist in their efforts to engage with the community, while also highlighting the flexibility and diversity of the Lexus hybrid vehicle range.” 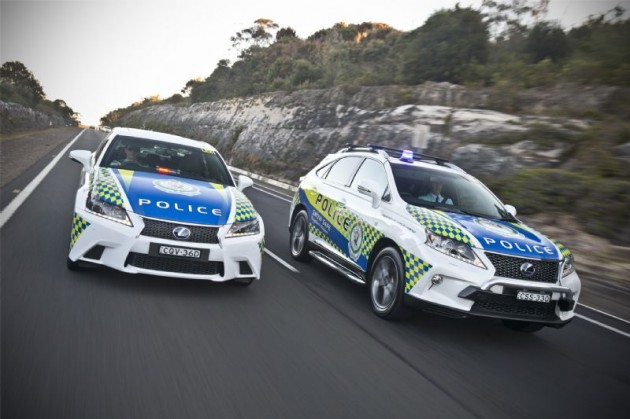 “Road safety remains one of the top priorities for police, and unique cars like a Lexus are a great way to engage with the community and discuss safe driver behaviour.

“One of the hybrids will be our ‘Snow Safe’ community car throughout the ski season – it will be highly visible and remind motorists to slow down, check for hazards and arrive safe.

“The other hybrid will be used at sporting events, including NRL and NBL games in the Illawarra, V8 Supercars at Bathurst and Sydney, and community events throughout southern NSW.”

Work will begin for the two vehicles on the June long weekend, starting June 8.