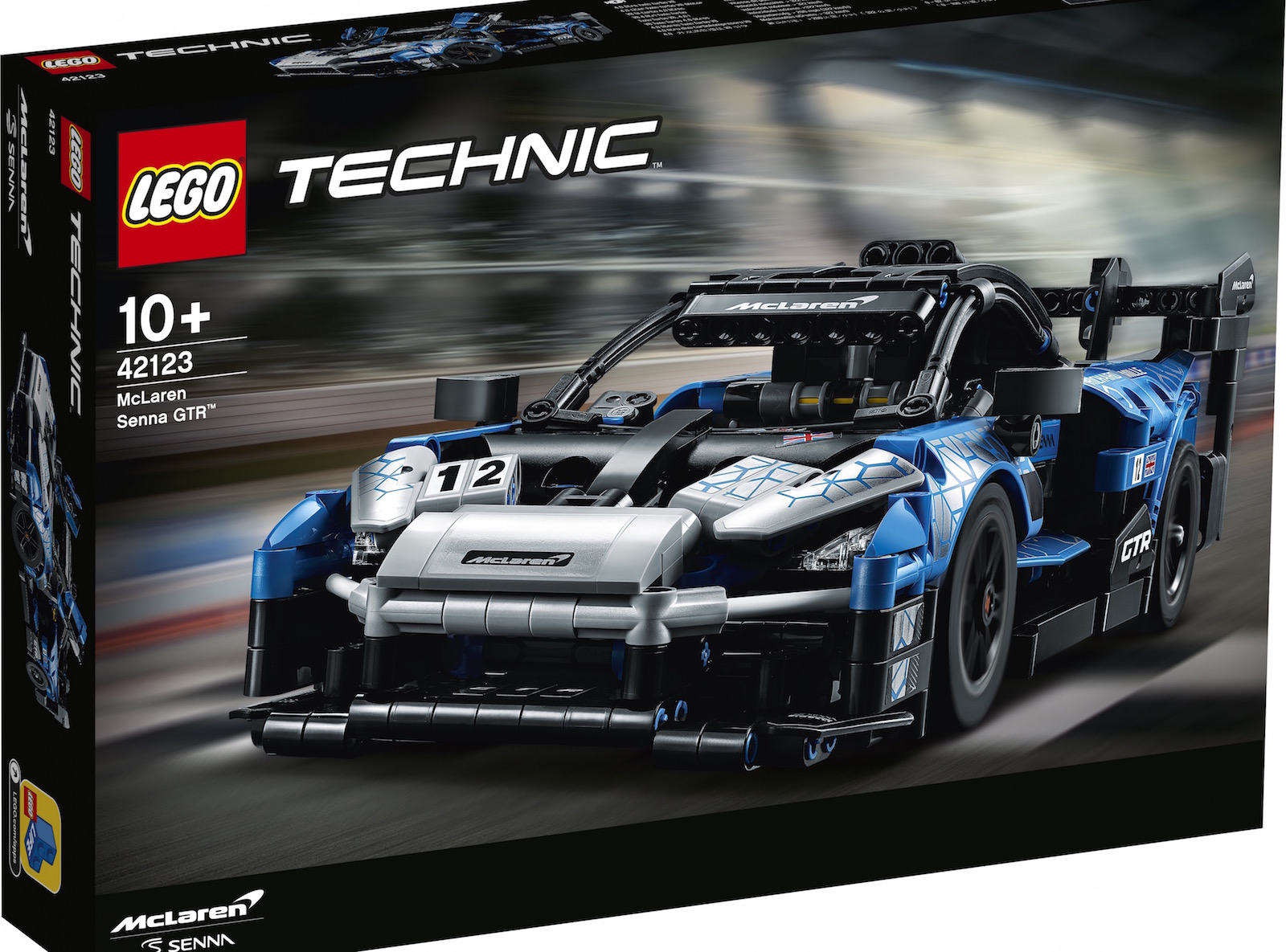 The festive season is fast-approaching, and you know what that means? It’s toy-playing time! McLaren and Lego Technic have teamed up to release a new build set replicating the Senna GTR track car. 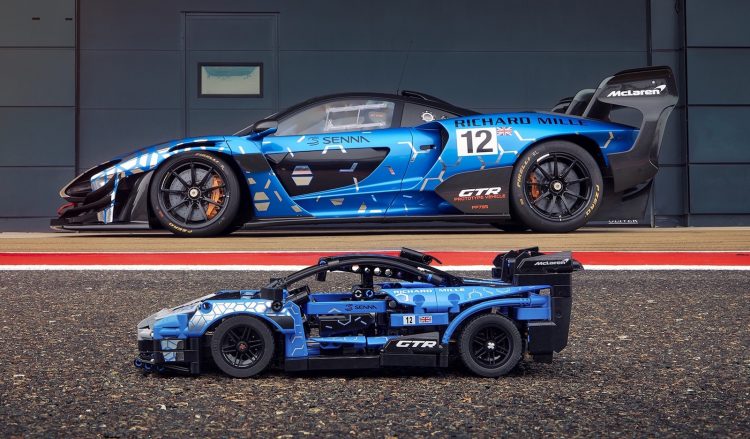 Unfortunately, Lego isn’t planning to launch the toy model until January, which seems a bit silly to us. Nonetheless, it is super cool. Aimed at ages 10 and up (30, 50, 80?), the Lego McLaren Senna GTR is a compilation of 830 pieces, standing, once built, 32cm long. It features awesome attention to detail and many exciting moving parts.

For example, the doors work in authentic dihedral form, swinging up and out, while the V8 engine includes moving pistons. McLaren says the original design team behind the Senna worked directly with Lego designers to help come up with an accurate replica that captures the excitement and essence of the epic track car. Robert Melville, design director at McLaren Automotive, said:

“Just like the real thing, the Lego model is packed full of incredible details from the rear spoiler to the moving pistons in the V8 engine to the dihedral doors meaning that we’re as proud of the model as we are of the real car.” 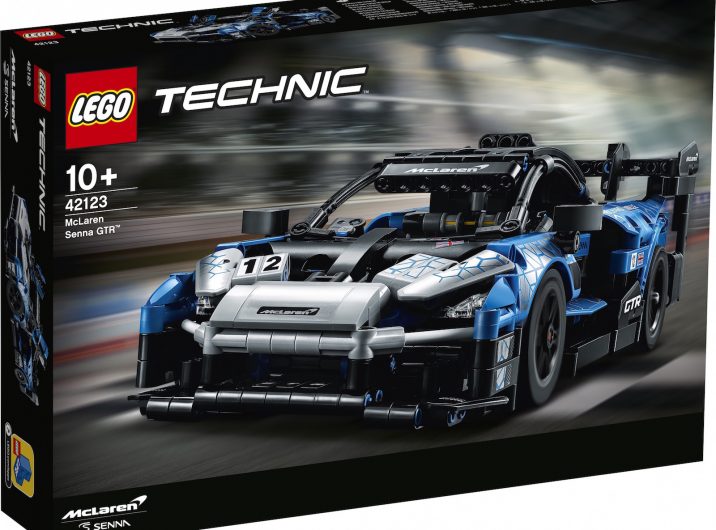 The Lego Technic model is one of many joint projects between the two brands, after originally partnering up back in 2015. The partnership has since rolled out the 720S build set, and even saw the creation of a full-size Lego Senna last year. Speaking about the design of the GTR, Uwe Wabra, senior designer at Lego Technic, said:

“Recreating a car that is so extreme to the core as the McLaren Senna GTR with LEGO Technic gave us an incredibly interesting challenge. This track car is not like any road car I’ve worked on before. It’s got some unique details, like its silhouettes and the awesome rear spoiler, which differentiates the building experience from others.”

Interested builders will be able to purchase the model from January 1, via either Lego outlets or through participating McLaren retailers. It will be priced from 49,99 euros (Australian prices are yet to be confirmed).