US military services have found a collection of highly desirable exotic supercars owned by Saddam Hussein’s son. The collection includes a pink Ferrari Testarossa, various Ferrari V12s and Porsche 911s, as well as an interesting collection of gold guns. 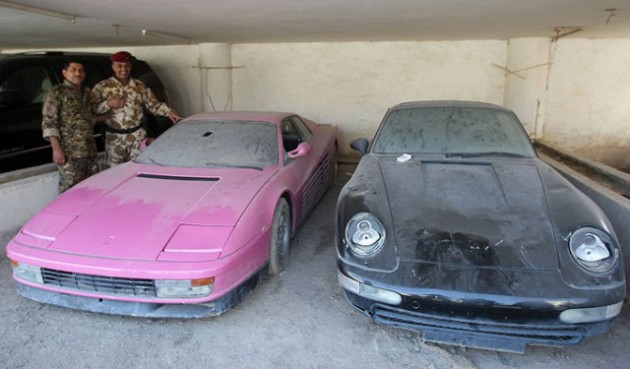 Talk about a cool find, imagine stumbling across this lot. In the collection is a mix of unused cars, as well as a lot of unfortunate wrecked and deserted supercars, such as a Ferrari 575 (by the looks of it?) which is completely burnt out, a Lamborghini LM002 SUV, and a de-wheeled Lamborghini Diablo.

There’s also a neglected Ferrari F40 sitting on the dirt – how anyone could neglect such a fine piece of machinery is beyond us – as well as a McLaren F1. It’s unknown how long these cars have been sitting, wasting away, but by the looks of all that dust, it has been quite some time since the keys were last turned. 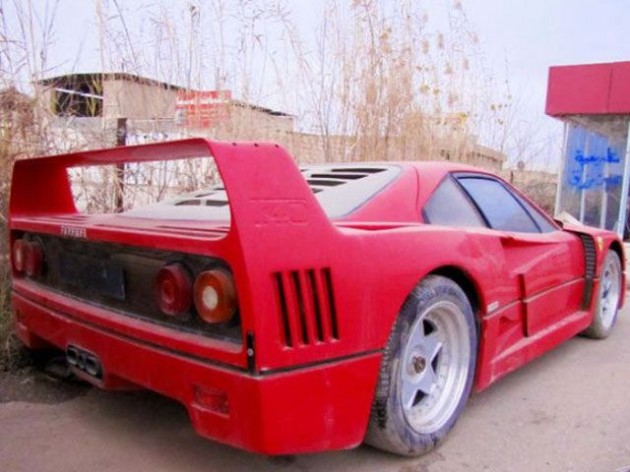 It is believed most of the vehicles have suffered from so much neglect that they are no longer repairable. What a shame. 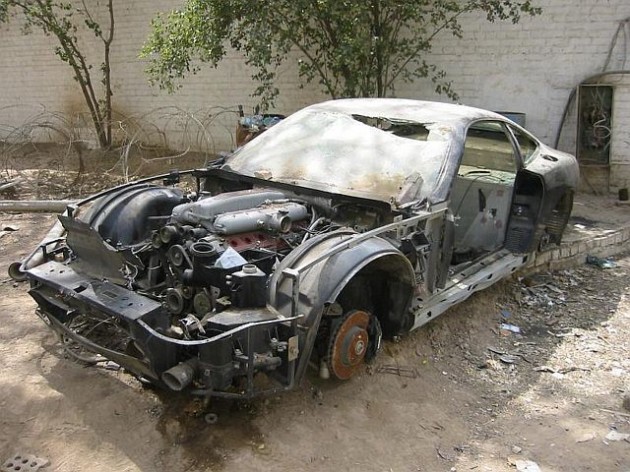 Interestingly, Uday Hussein kept his guns in much better condition. The military forces have found an extravagant collection of gold-plated automatic, semi-automatic, and general hand guns. 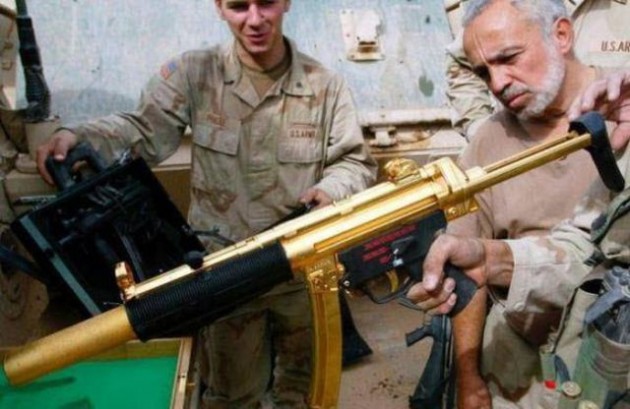 This is PerformanceDrive, all about sports cars and cars that stir the emotions so to speak, but still, there is a certain attraction to a gold-plated gun, don’t you think?

Take a look through the gallery below for all the cool and not-so-cool finds.