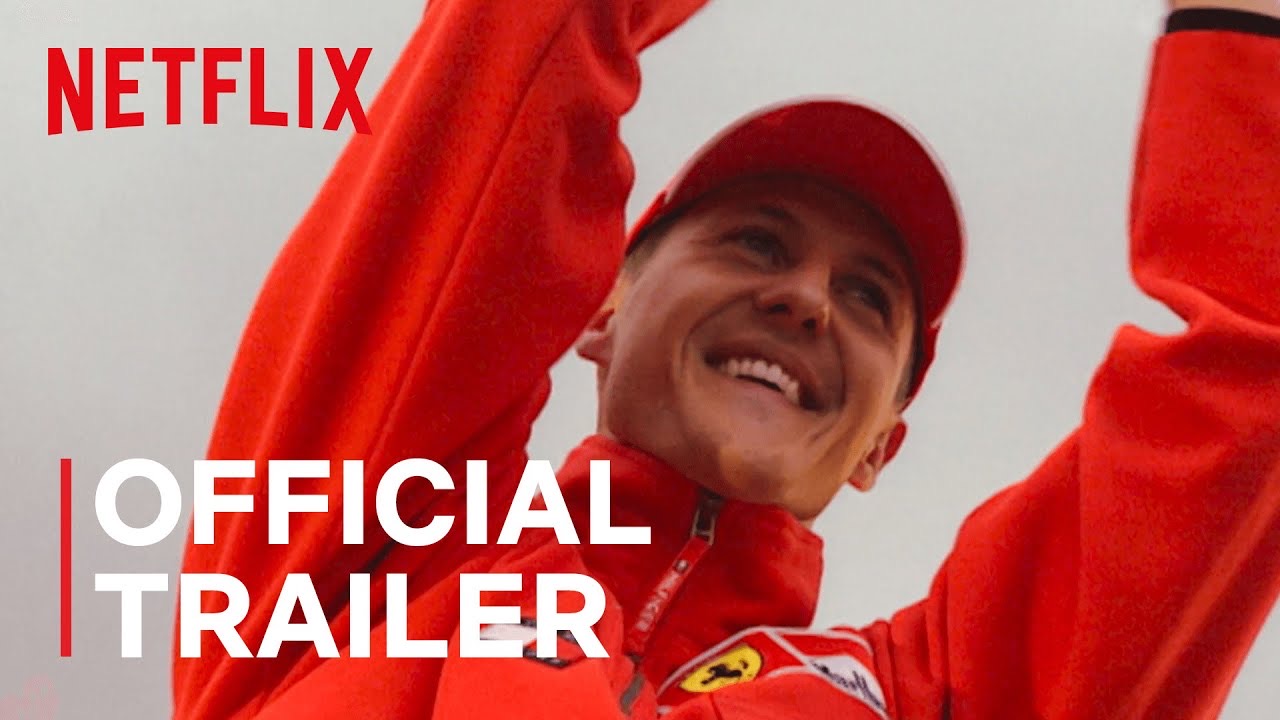 Entertainment giant Netflix has given us the first sneak peek at its upcoming documentary featuring Michael Schumacher’s remarkable, record-setting Formula 1 career, while providing the world’s first glimpse at the superstar after suffering a catastrophic head injury during a skiing accident in 2013. 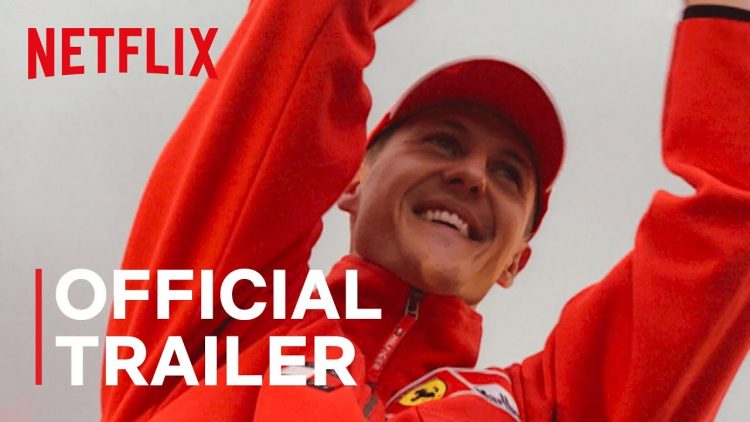 Up until this point, there have been no photographs or video footage of the German F1 star since his fateful 2013 skiing trip in the French Alps. Schumacher hit his head on a rock while skiing off-piste, and underwent two separate surgeries before being placed in a medically-induced coma for six months. After nearly a year in hospital, Michael was moved to his Geneva home, where it is believed he still requires 24/7 medical support.

The documentary’s film-makers Michael Wech and Hanns-Bruno Kammertons were granted access to some of the most sensitive footage of Michael Schumacher that currently exists, as well as interviews with his close friends and family.

Michael Schumacher’s family have been tight-lipped on both Michael’s recovery and the development of the documentary. Earlier this year, family spokesperson Sabine Kehm said in a statement that the film portrays Michael’s impressive career, but also many of the facets of a complex man.

Schumacher will be available to watch on Netflix from September 15.