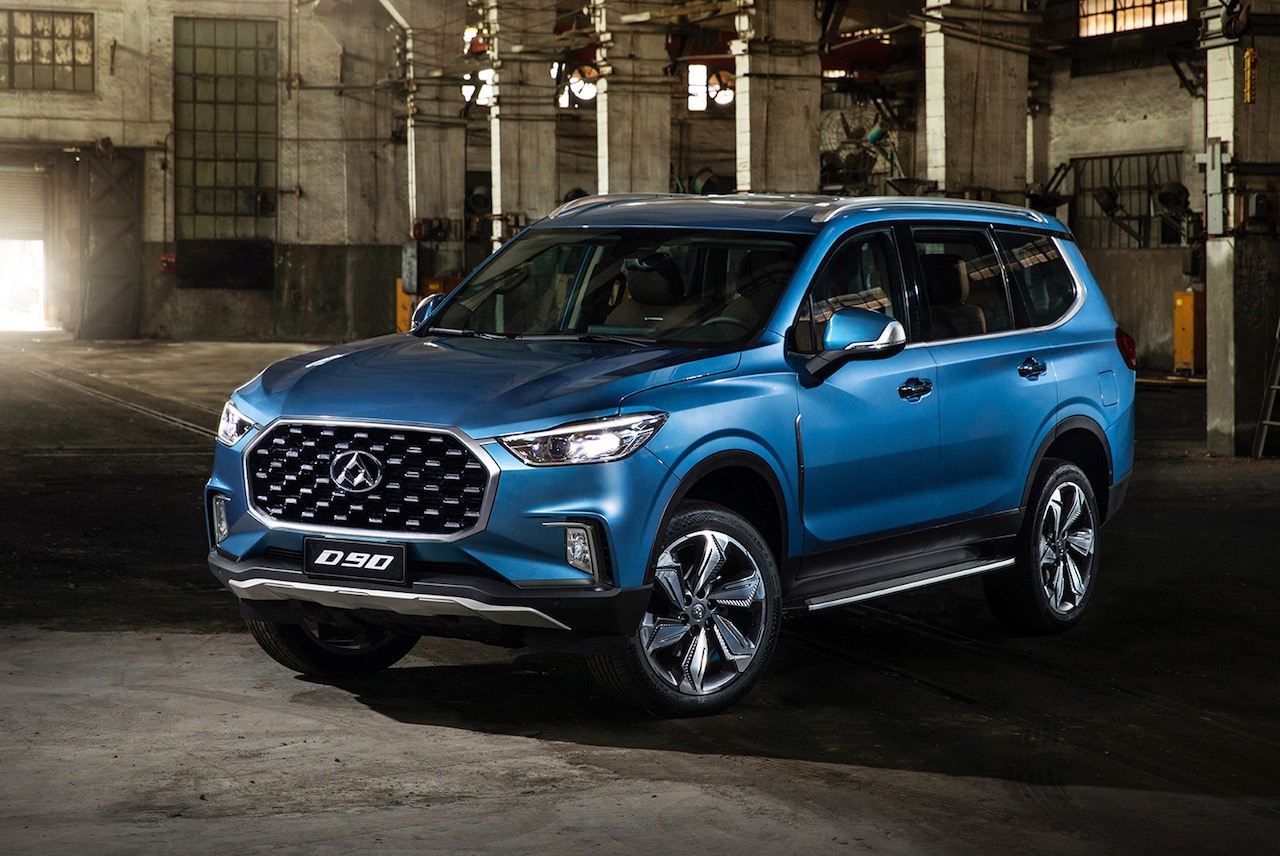 The seven-seat SUV segment is about to become more crowded and competitive, with the release of the LDV D90. It will come in as the Chinese company’s first full-size SUV for Australia. 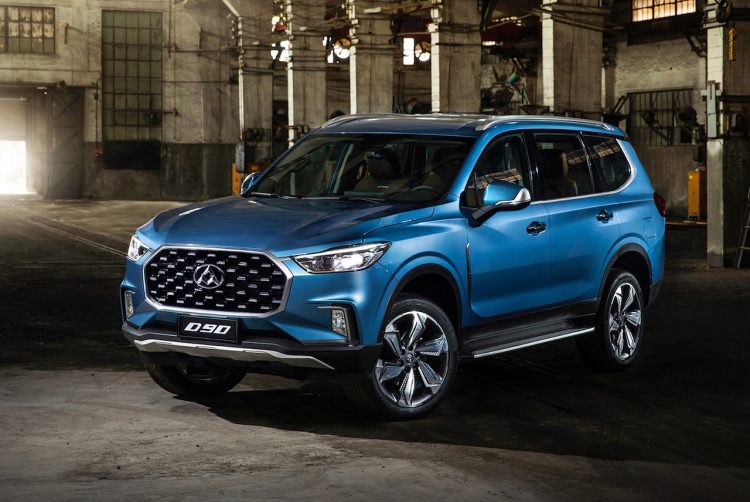 LDV was seen testing the D90 in Australia earlier this year, before the unveiling took place at the Shanghai motor show in April. The company now confirms it was testing road-sign recognition technology in the country.

It will have its work cut out for it when it arrives, as it will be competing with some highly regarded veterans in the industry. Rivals will include the Isuzu MU-X, Mitsubishi Pajero Sport, and more critically the ever-popular Toyota Prado.

To ensure it hits the ground running LDV enlisted the help of its parent company, SAIC, to produce the D90. SAIC is China’s largest car maker, with brands such as MG Motor, Maxus and Roewe. LDV says the D90 will offer everything expected of an SUV. Speaking about the new model, Dinesh Chinnappa, general manager of LDV Automotive Australia, said:

“The SUV sector may be hard fought, but we believe that the D90 will be a strong and competitive addition to the sector and will be another top seller for LDV in Australia.”

Power comes from a turbo-petrol engine producing 165kW and 350Nm, paired up to a six-speed automatic transmission. Both two-wheel drive and four-wheel drive will be offered, with a fuel consumption figure of 10.2L/100km for the former and 10.9L/100km for the latter.

Some of the highlight features that should help it rise above the crowd include a heated and cooled driver’s seat with massage function for the top variant, adaptive cruise control across the range, and a 12-inch touch-screen media interface for the dash and 8.0-inch digital screen for the instrument cluster.

Safety is also promising to be high, with features like blind-spot warning, lane departure warning, and traffic sign recognition on offer. Autonomous emergency braking with front collision warning will also be part of the mix. Six airbags and traction and stability control should help it score well in ANCAP crash tests.

At this stage prices haven’t been announced, but LDV says the D90 will go on sale on November 15. Finer details and pricing will be announced then.