It’s always a shame reporting on car crashes, but when it’s an Aston Martin One-77 crash, it almost becomes too painful to bear. One such incident recently happened in Hong Kong. 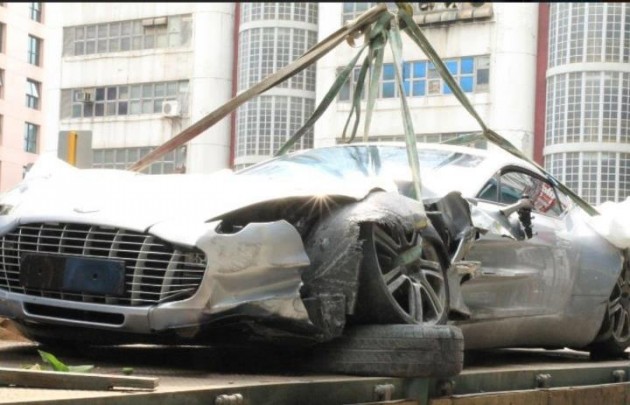 It’s believed the rare and extremely expensive Aston Martin One-77 is from China, however, it’s unknown just how the crash occurred. As you can see by the image, the Aston is not looking too good. 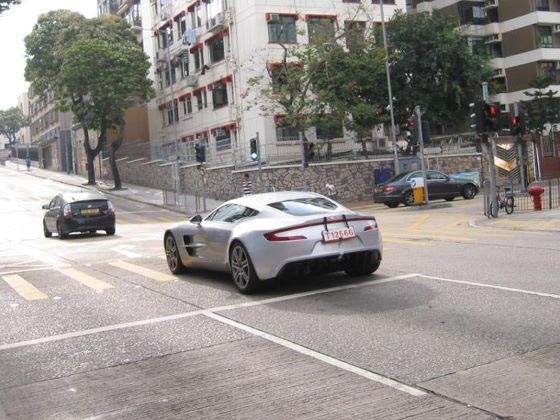 The front left wheel appears to have taken the brunt of the impact, while at the back the rear wheel on the same side is also severely damaged. With the front and back wheels and suspension components out of action, the crash likely involved a spin of some kind.

By the looks of the cabin structure, the passengers would have probably managed to escape with minor or no injuries.

For those who don’t know, the Aston Martin One-77 is a limited edition model, and the most exquisite flagship model Aston has ever released. Just 77 have been produced, each powered by a 7.3-litre V12 engine producing a whopping 560kW. From new, its price tag was over the $1 million mark.

The owner must be utterly devastated. We are, just looking at it.