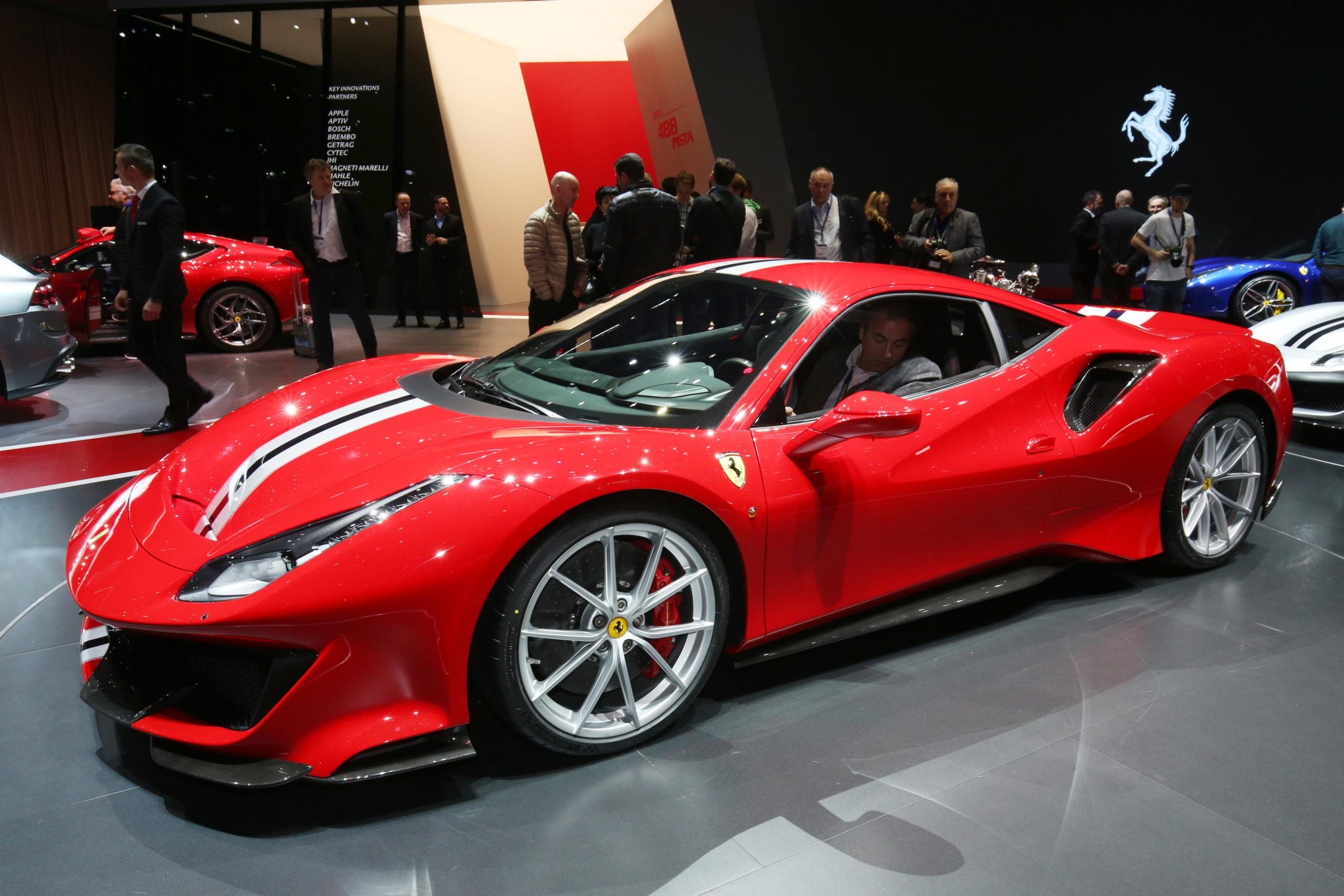 The 2018 Geneva Motor Show is now underway in Switzerland, drawing in all of the biggest and smallest car manufacturers to show off their latest and greatest concepts and new models. 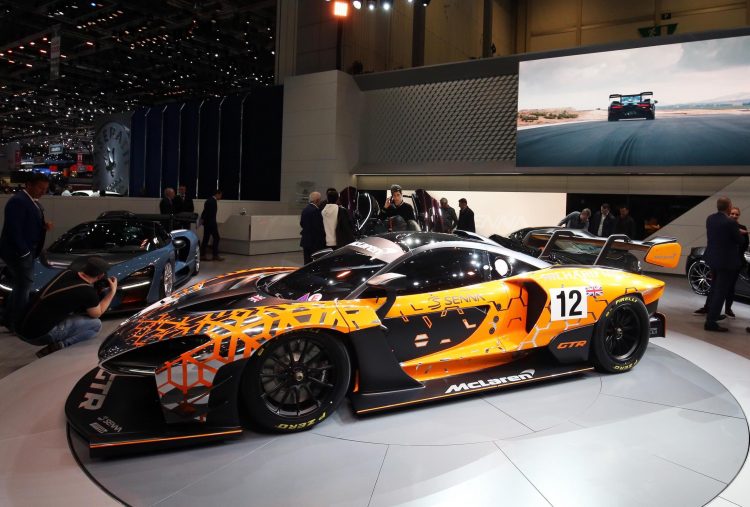 This year, like previous years, is a big one. Plenty of outrageous concept cars have made their international debut at the venue, including an epic track-only McLaren Senna GTR concept (above) complete with a bright orange honeycomb paintjob and even more downforce than the regular Senna.

Aston Martin unveiled an interesting new Lagonda vision concept, giving us a preview of its future in emissions-free luxury motoring. The company is also showing a Valkyrie AMR Pro concept, which is a vision for a track-only version of the epic hypercar. 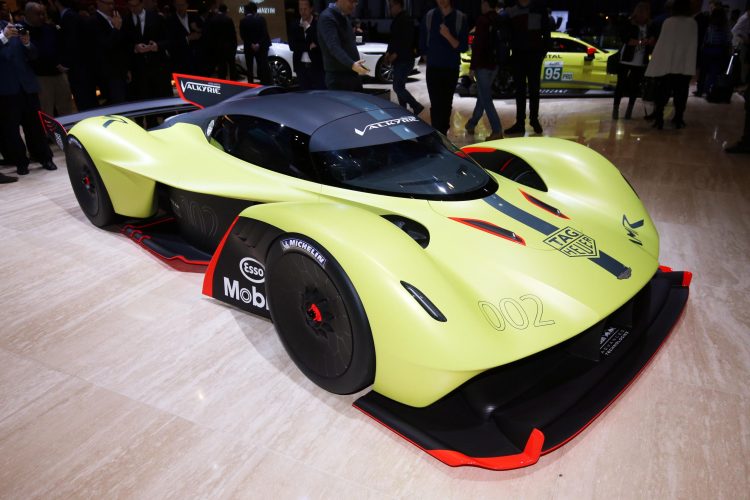 Bugatti stepped up to the stage with a special edition version of the Chiron, called the Chiron Sport. It promises improved handling and less weight. From BMW it’s the M8 Gran Coupe concept that stole the show in its corner, while Porsche debuted an innovative Mission E Cross Turismo concept that previews an upcoming performance electric crossover.

Ferrari used the Swiss event to show off its new 488 Pista, which is the stripped down, track-ready version of the GTB, while Zenvo brought its new TSR-S track beast featuring a bespoke 5.8-litre twin-supercharged V8, producing a mind-blowing 878kW. 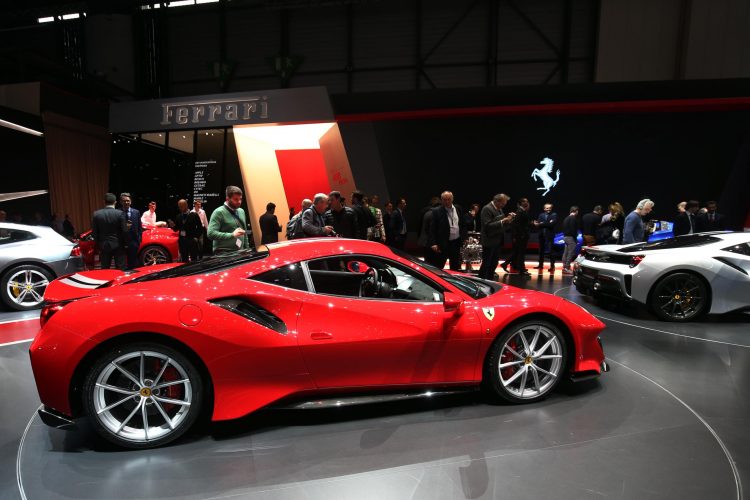 Speaking of mind-blowing, Rimac unveiled the new C_Two supercar. The figures of this thing are insane. The electric motor system, providing all-wheel drive, develops 1408kW. This translates to a 0-100km/h time of 1.97 seconds (1.85 for 0-60mph), and the quarter mile in just 9.1 seconds. It is, essentially, the quickest production car ever.

Down the foodchain, some of the mainstream carmakers pulled the covers from their staple models. Toyota unveiled the all-new Corolla, which rides on the TGNA platform, and sister brand Lexus is showing the new UX compact SUV. Toyota also unwrapped an intriguing GR Supra concept which previews the new sports car. 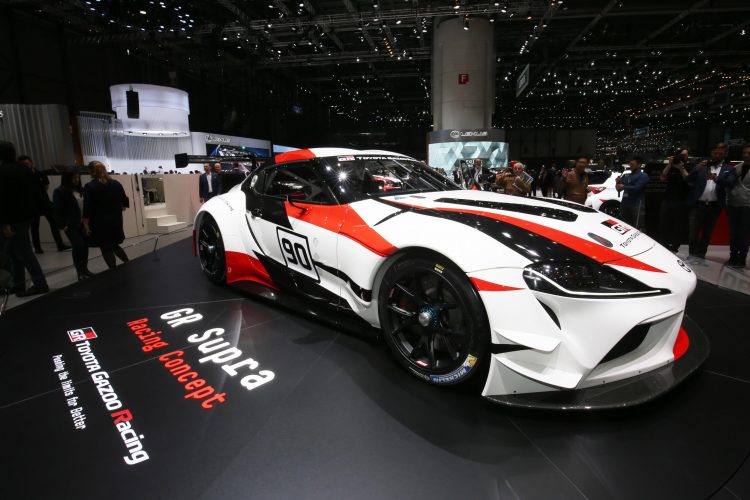 We’ve put together another one of our mega galleries for you so you can check out some of the highlights from the event. See below. If you right-click and ‘open in new window’ you should get the full-size image if you need it.