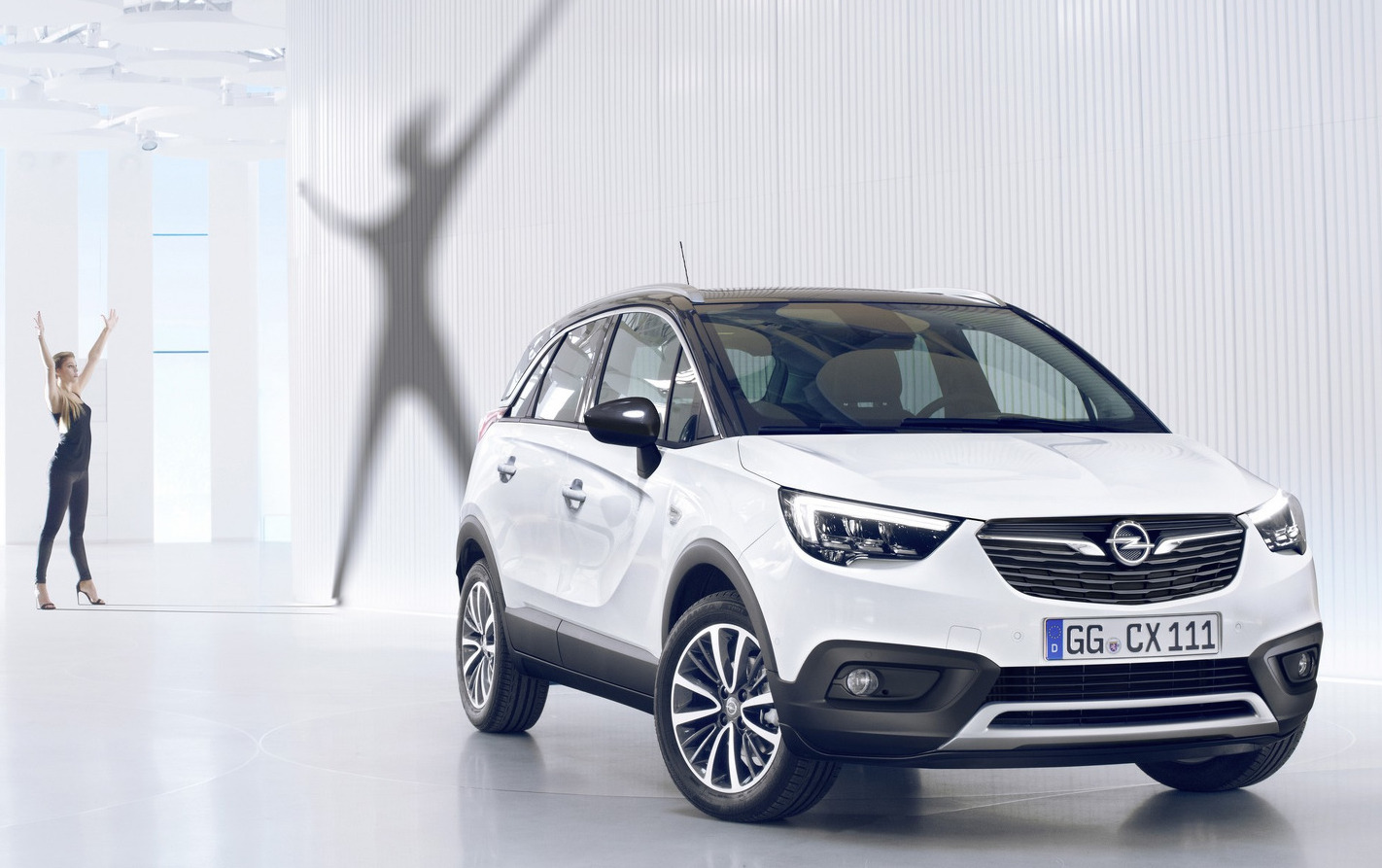 Opel and Vauxhall have revealed the new Crossland X crossover, which could eventually find its way into our local range badged as a Holden. 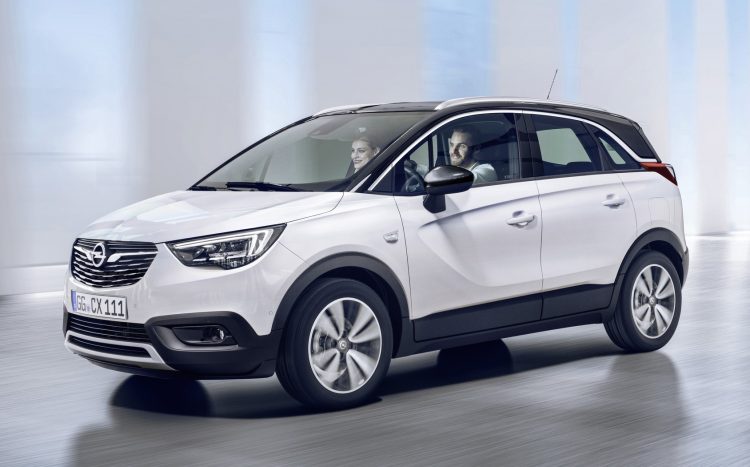 The Euro GM brands confirmed the model in November last year, along with many other SUVs in the pipeline. It sits beneath the Mokka X SUV, which has all-wheel drive and is slightly larger, and is pitched as more of a family crossover essentially replacing the overseas Meriva.

GM says the Crossland X competes with the Renault Captur and Peugeot 2008, which are slightly smaller than the common compact SUVs such as the Nissan Juke. Measurements read 4212mm in length, 1765mm in width, and 1590mm in height, making it shorter in length but a smidge taller in height compared with the Mazda CX-3 baby SUV.

Design highlights include the ‘floating roof’ with blacked out pillars, optional two-tone roof colours, a prominent front grille and LED daytime running lights and LED headlights, along with some chrome trimmings and scratch-resistant plastic cladding around the wheel arches and lower bumpers. 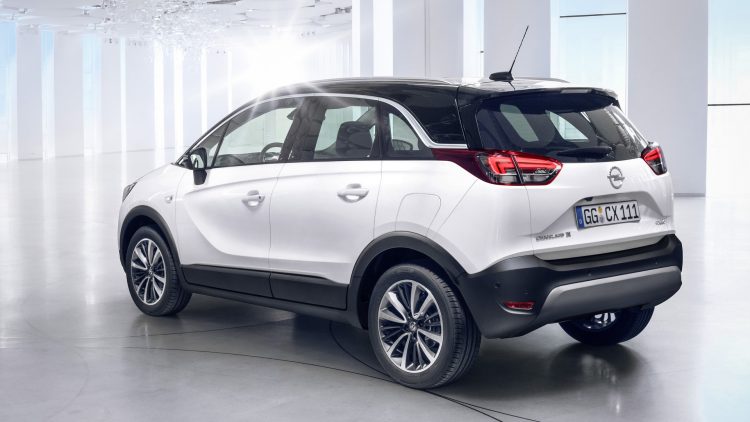 Inside, passengers are treated to either Radio R 4.0 IntelliLink or Navi 5.0 IntelliLink infotainment systems, bringing Apple CarPlay and Android Auto compatibility. There’s also some clever sliding rear seats, with 520 litres of cargo space, or 1255L when the rear seats are folded down.

The new model will go on sale in Euro markets in the middle of this year. Rory Harvey, Vauxhall chairman and managing director, spoke about the car in a statement, saying:

“It will appeal to buyers with families who demand agility and convenience in urban driving, but with enough comfort and performance to cover long distances at the drop of a hat. Our customers’ expectations are changing, so the timing is perfect for an additional model in the Vauxhall range, which caters for a new breed of buyer.”