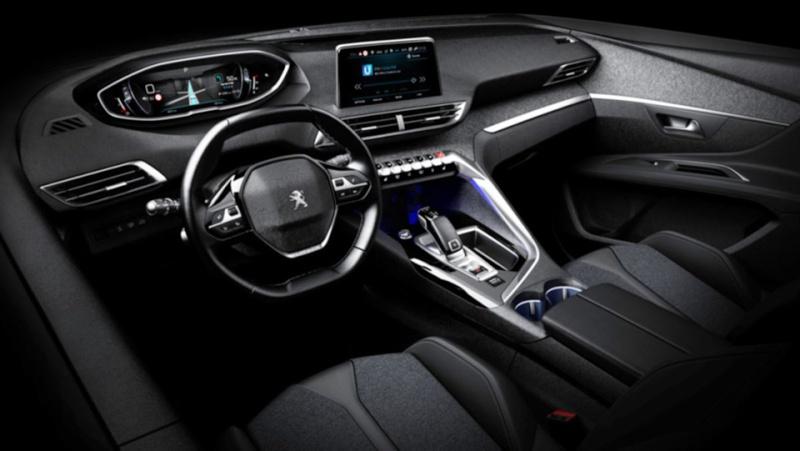 Later this year Peugeot will be dropping an all-new version of its dumpy 3008 people mover; a rival to the likes of Citroen Picasso. The company’s intentions to keep the car a secret until that reveal have come undone with fully exposed shots of the interior recently emerging online. 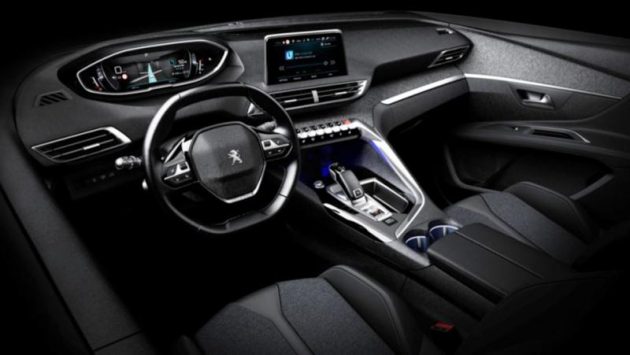 It is alleged the new 3008 will take on more of a crossover appearance than the minivan shape of the current iteration, perhaps surrendering to the demands of booming SUV segments.

The steering wheel features an octagonal boss with two spokes, with the typically high-set instrument cluster seen in other late-model Peugeots, albeit with a groovy digitised layout. The central tunnel is curved around the driver in a sporty cockpit-like fashion, with toggle switches at the top.

No doubt sitting atop the same EMP2 platform shared with many other Citroen and Peugeot models, meaning a range of turbo four bangers and charming triples are likely. Apparently this will not include the Hybrid4 diesel, which is said to be scrapped by the marque.

The new 3008 is expected to debut at the Paris Motor Show in October, with an Australian on-sale date expected shortly after. 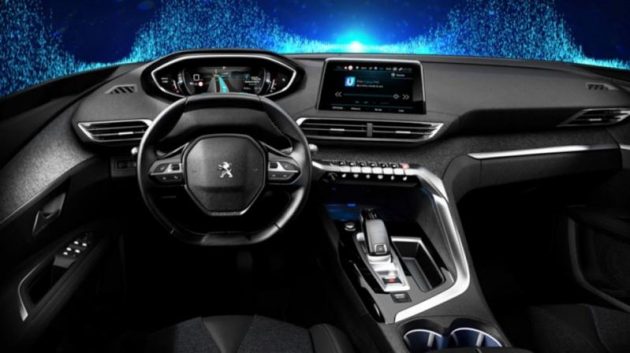