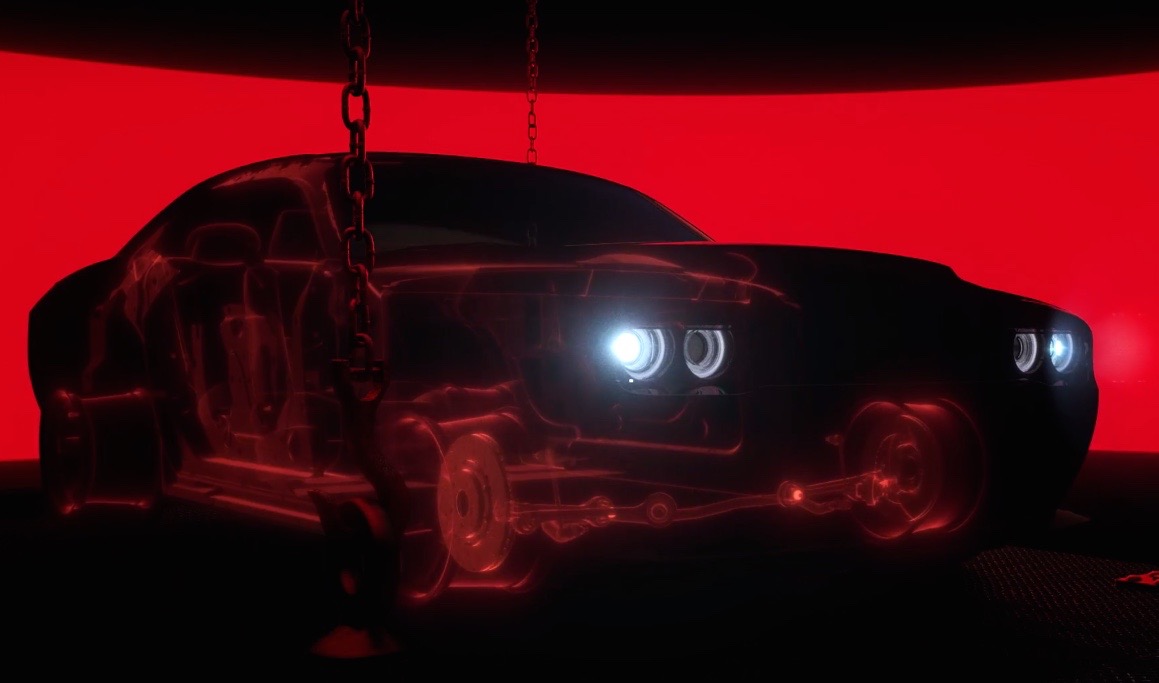 Dodge has released a teaser of its upcoming Challenger SRT Demon that will launch at this April’s New York auto show, indicating it will be lighter than the Hellcat. 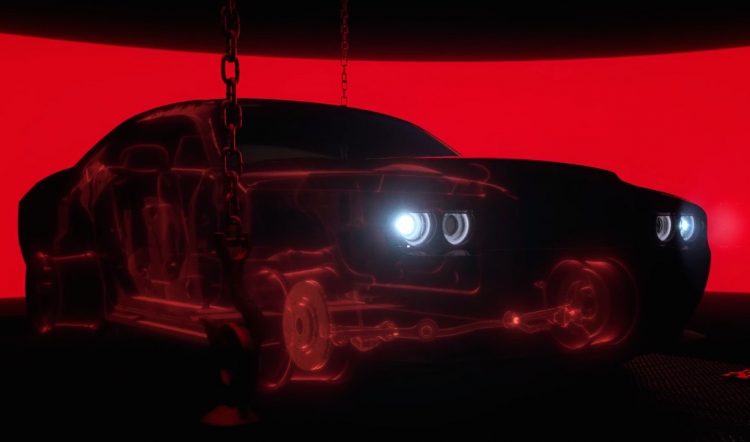 A shadowy car drives onto a weight device in the video, which then highlights parts of the vehicle that are likely to undergo weight reduction, including suspension and steering components as well as wheels. The car is set to weigh 90kg less than the Hellcat (200lbs).

It is also expected to be even more powerful, so extra performance is a given. Previous speculation about all-wheel drive seem to be diminishing, as there is no evidence of a front differential in the video.

With 527kW and 881Nm, the Hellcat doesn’t really cry out for more power, but with Ford’s rumoured Mustang Shelby GT500 donning a supercharged V8 and the 484kW Camaro ZL1 using new tech including a 10-speed auto, the power wars are still well and truly alive in America, even as they grind to a halt in Australia.