Do you want your Mercedes-Benz to stand out and above other Mercs in a car park? The German company has announced a gadget that could be just what you’re after. Introducing the illuminated Mercedes-Benz three-pointed star for the front grille. 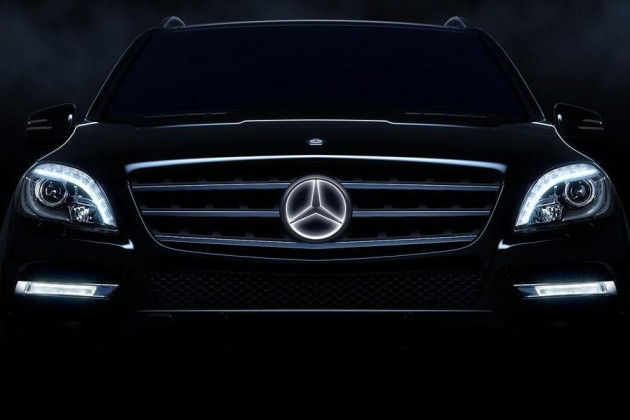 Using optical fibre and LED, the star emblem on the front grille is given a pulse of life whenever the car is unlocked when stationary, when either a door or boot is opened, and when the engine is switched off. Once the door or boot is shut, illumination ceases after 15 seconds.

Gimmick or not, it is rather cool and a great way to show off what brand vehicle you have. It’ll soon be available as an option on the C-Class, E-Class, CLS-Class, as well as the M- and GL-Class SUVs.

Click play on the video below for a quick demonstration.