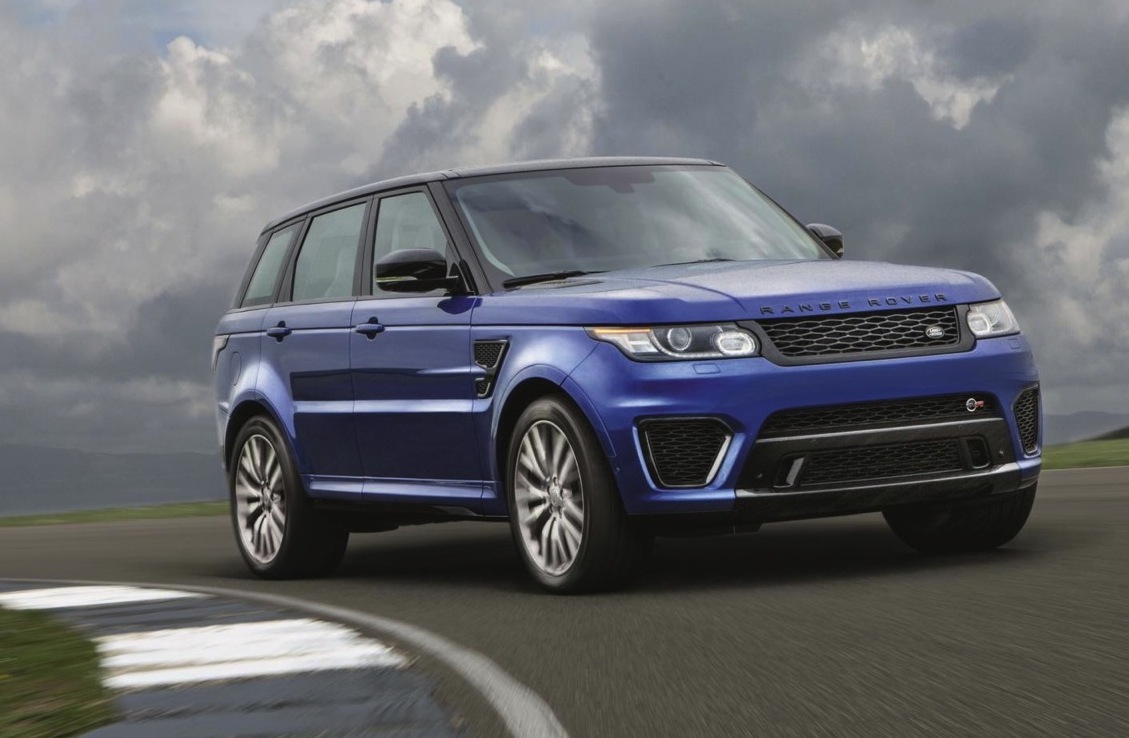 The mighty Range Rover Sport SVR arrives on the Australian market in May. It will sit in the showroom as the fastest, most powerful and most dynamically focused Land Rover ever. It’s also one of the most powerful SUVs on the market. 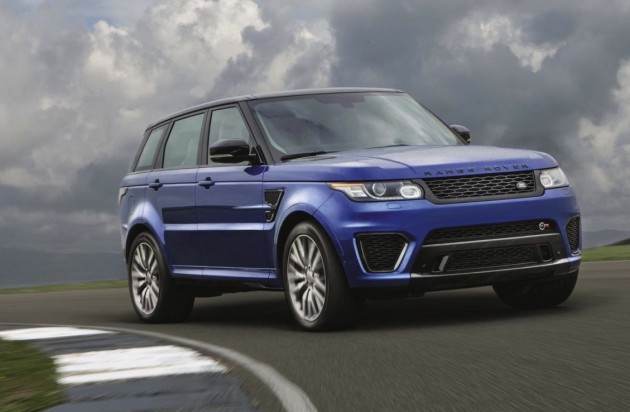 Based on the already grunting and angry Range Rover Sport, the SVR is developed by Jaguar Land Rover’s Special Vehicle Operations division. It has been tried and tested on Germany’s Nurburgring, where it clocked a lap time of 8:14.

Under the bonnet sits a 5.0-litre supercharged V8, like in the regular Sport. Only in the SVR it’s tuned to develop 405kW of power and 680Nm of torque. The engine comes with 60mm exhausts instead of 55mm in the Sport, for an even louder bark. The colossal engine is matched up to an eight-speed ZF sports automatic transmission with all-wheel drive. Acceleration from 0-100km/h takes just 4.7 seconds.

Helping in the corners are a set of 21-inch alloy wheels wearing 275/45 tyres, with optional 22-inch items wearing 295/40 Continental SportContact 5 tyres. These are suspended by firmer bushings and uprated dampers and springs. Drivers can then select the Dynamic driving mode for a sharpened throttle response and quicker gear changes for enhanced overall performance.

Being a Range Rover, the SVR doesn’t forget its 4×4 heritage. It comes with a selectable transfer case with high and low range, with the low range featuring 2.93:1 gearing for very low crawl speeds. There’s also a locking rear differential which locks a bit sooner in the SVR, and torque vectoring by brake control for optimum traction.

Lastly, the SVR is garnished in trimmings and sporty highlights to distinguish itself from the rest of the range. There’s new wheel arch extensions, a new front bumper bar with trapezoidal intakes, a dark grille, front guard vents, and a rear spoiler and black diffuser underneath. Inside is dressed suitably, with two-tone sports seats and bespoke trimmings throughout. Land Rover’s chief engineer for vehicle integrity, Mike Cross, said,

“Our goal was not to reinvent the Range Rover Sport, but to build on its core capabilities and create a premium performance SUV that’s even more compelling to drive. I believe we’ve achieved that target. The Range Rover Sport SVR has class-leading off-road attributes; a high level of occupant comfort and, crucially, takes the existing model’s dynamic competence to an entirely new dimension. Whatever the weather, the performance is truly exhilarating.” 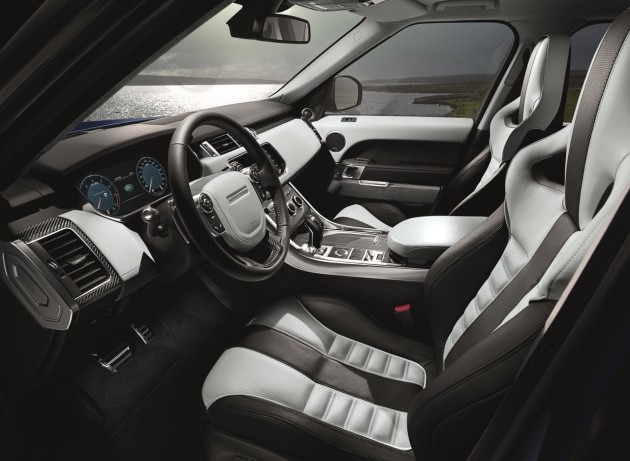 The beast arrives in Australia from May, with pricing starting at $218,500 (excluding on-road costs). From there, buyers can select from a number of options to really personalise the SUV to suit individual tastes.